The Malabar Exercise of Quad 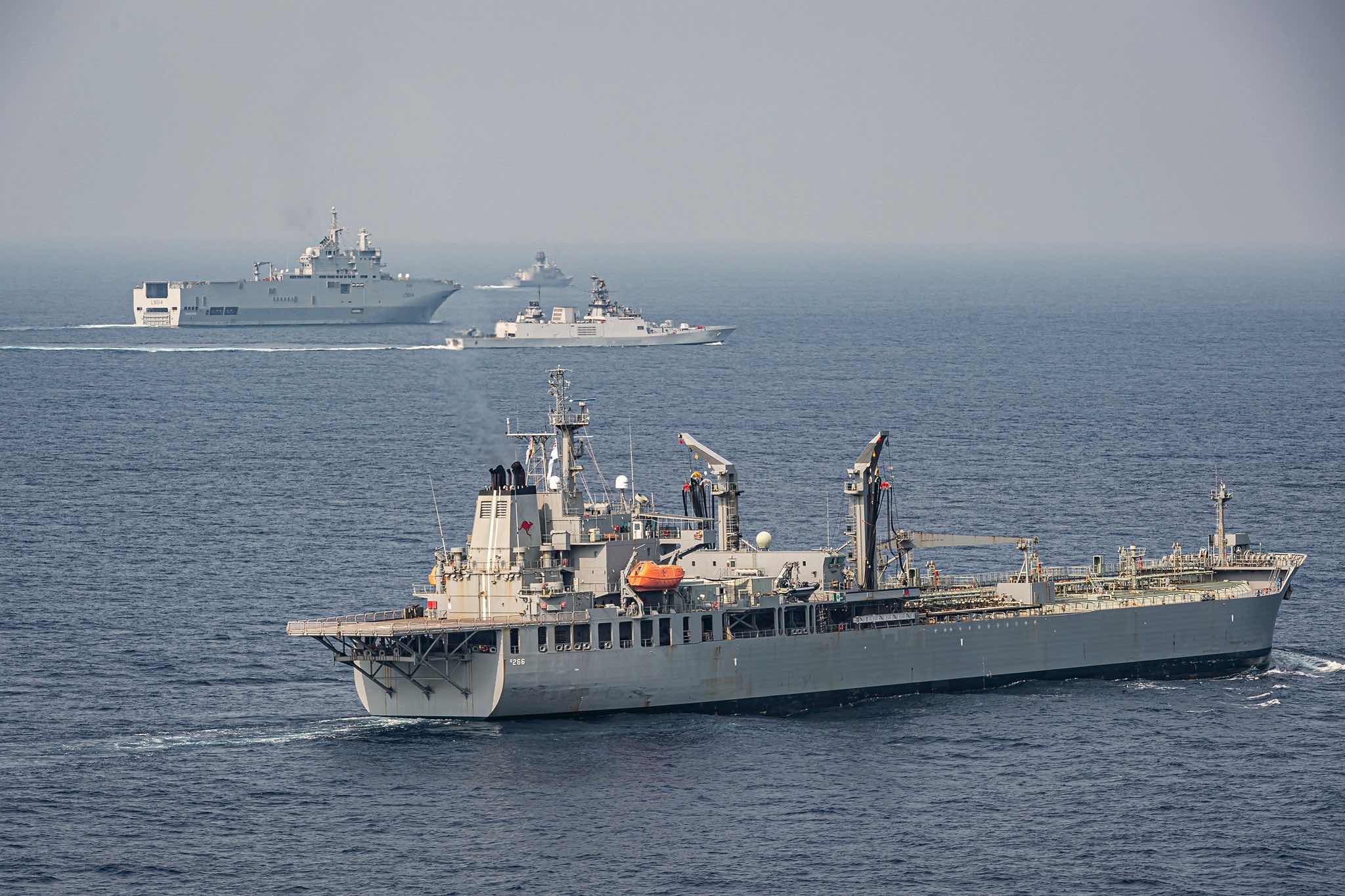 The international community today is fraught with various destabilizing factors, such as armed conflicts, unilateral claims to change the status quo, terrorism, and large-scale natural disasters. How can we solve these issues? How can we ensure a secure world for the people of today and for the posterity of future generations?

To realize these ends, it is important that as many countries as possible unite and act together for the security and common prosperity of the world. I believe freedom and democracy are the bedrock for achieving these goals.

In this regard, Japan and India are invaluable partners. Both countries share a long history of democracy, a free economy, and a willingness to contribute to world peace.

If these commonalities are shared not only between our two countries but also with the rest of the world, and if we can act together, we can no doubt make a significant contribution to global prosperity and security.

In this sense, the Japan-U.S.-Australia-India Summit Meeting held in Washington, D.C. on September 24 (local time) was truly meaningful. The four countries are geopolitically linked in the Indo-Pacific region and share fundamental values such as freedom and democracy. At the meeting, the leaders affirmed their commitment to strengthening a free and open international order based on the rule of law, and discussed matters such as the realization of a “Free and Open Indo-Pacific (FOIP),” response to COVID-19, critical and emerging technologies, space, cybersecurity, and climate change.

Japan-U.S.-Australia-India initiatives are not intended to create discord with other countries; it is meant for the four countries that share fundamental values including rule of law and democracy to join hands to address a range of issues in order to maintain and strengthen FOIP. These initiatives are significant on multiple fronts, including economic and socio-cultural, but most of all, I believe these are effective and powerful for regional security and prosperity.

In Japan, there is growing concern over the rapidly changing security environment. In the East and South China Seas, China continues its unilateral attempts to change the status quo and continues to expand and intensify its military activities in these maritime and aerial domains. In addition, North Korea has repeatedly launched ballistic missiles or other objects including ones estimated to fall into Japan’s Exclusive Economic Zone (EEZ). These military developments, including nuclear and missile development, pose a serious and imminent threat to the security of Japan. Such concerns are not confined to Japan. In the South China Sea as well, China’s unilateral reclamation and military use of reefs have raised the concerns of neighboring countries.

In addition, needless to say, the global spread of COVID-19 and large-scale disasters have become major issues in countries around the world. Furthermore, economic security matters, such as how to develop, protect, and manage intellectual property of leading-edge technologies, including 5G and beyond-5G technologies, are gaining in importance.

As I touched on earlier, these security concerns cannot be addressed simply by one country; they must be overcome through cooperation of countries seeking to achieve peace and stability by freedom and democracy.

In this regard, from the view of cooperation between like-minded partners that share fundamental values, we attach great importance to the multilateral naval exercise Malabar, which we were able to conduct even amidst the COVID-19 pandemic.

Malabar began as a bilateral exercise between the United States and India. Then, Japan began to participate in line with the deepening of defense cooperation and exchanges with India. Since 2017, Malabar has been conducted as a trilateral exercise between Japan, the United States, and India. Last year (2020), the Royal Australian Navy participated, realizing a quadrilateral Malabar among Japan, the United States, Australia, and India. This year (2021), naval vessels and other assets from the four countries conducted the exercise from August to September on the island of Guam, in the sea and airspace around the island, and in the Philippine Sea. In mid-October, separate drills are scheduled to take place under the Malabar framework. The number of participating countries has increased as more exercises are conducted, and its content has expanded to include a variety of items.

Through conducting such bilateral and multilateral exercises, like-minded partners such as Japan, U.S., Australia, and India will be prepared to take joint measures swiftly and effectively if a situation threatens people in the Indo-Pacific region. Aside from bilateral and multilateral exercises, if, for example, a large-scale natural disaster occursand the four countries can quickly offer help, this will certainly make the people of other countries feel more secure.

Malabar is not targeted at any particular country. Rather, it gives shape to the beliefs of the four countries that advocate the rule of law, freedom, and democracy. I would like to express respect to India for its initiative on Malabar. Japan will make efforts with India to ensure that efforts including Malabar will bring unity to like-minded partners and security to the countries and people of the region in a rapidly changing security environment. 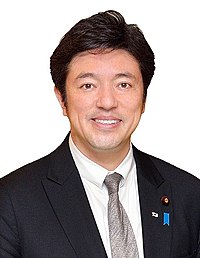 The author is the State Minister of Defence, Japan.

Oct 04, 2021
This is purely a political piece and a very weak one at that. Knowing the position of the author in Japan (state minister) , we must excuse him for writing what he has written. What else would a minister write? But we citizens should be more objective. America and Japan talking of peace are totally out of place. Before they lost in WW2, what atrocities have the Japs not done over its neighbours (China in particular) and others, throughout history? They have been the most war-like people ever. Same with America. In just 2 centuries. These guys talking of peace is comical. Surprised that strategic scholars in Chanakya defence forum have not yet pointed this out. Poor strategic sense or intellectual deficiency?

Oct 04, 2021
Amazing piece with neutral facts. Such authentic writing gives actual value to the reader. Please give the space to open mided intellects like Mr. Nakayama for your oped. I am sure you will never do like Washington Post who gives platform to radical Jihadi like Taliban and Imran Khan to spread their Jihadi agenda.