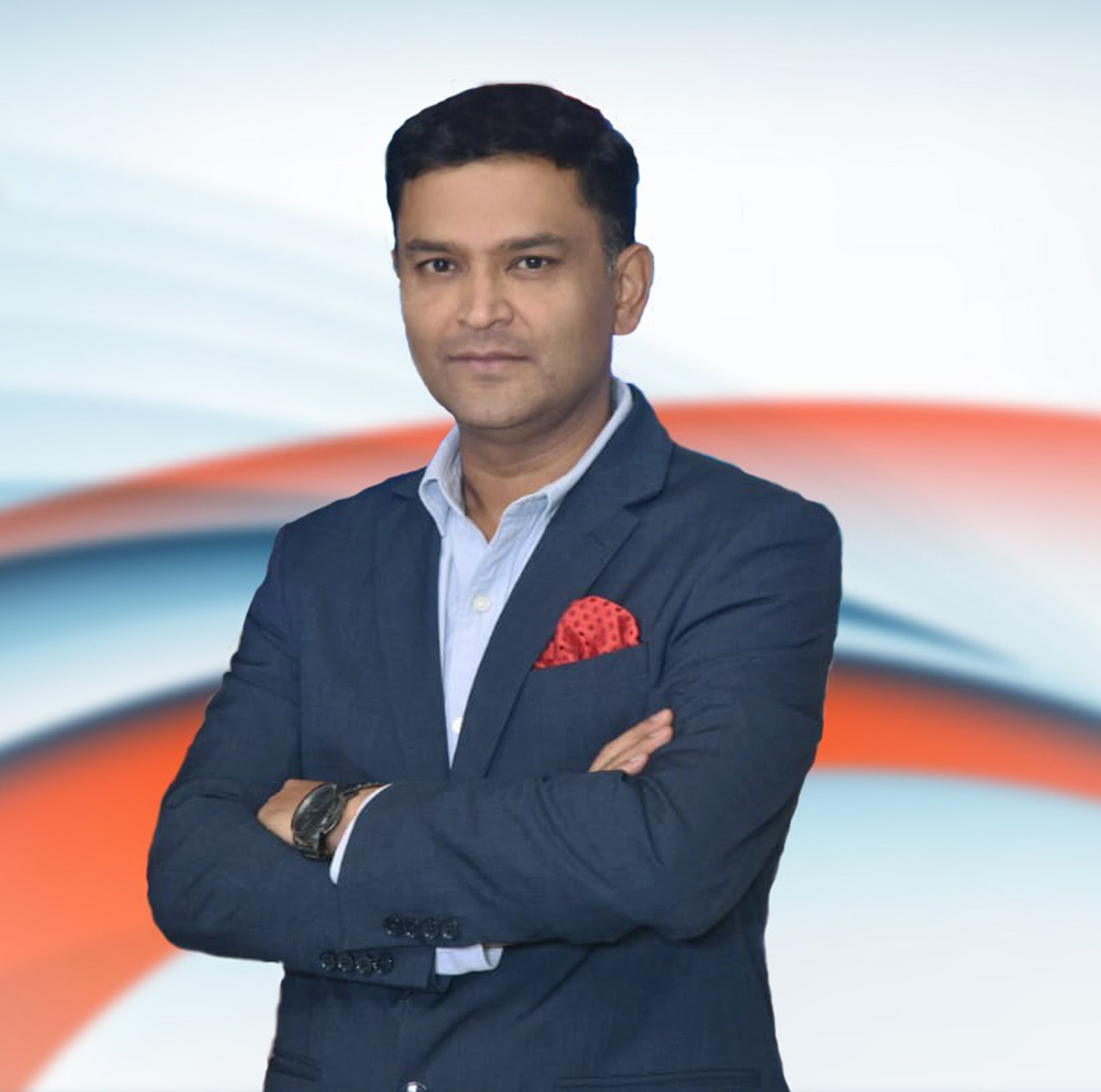 Major Gaurav Arya (Retd) is an Indian Army veteran. He left the army in 1999 and started his corporate career. He has worked with top corporates like Wipro, Hutch (now Vodafone) and Ernst & Young. He was CEO and President in a Singapore based MNC before he joined the media in 2017. He is currently Senior Consulting Editor – Strategic Affairs for a leading Indian media conglomerate.

Major Arya is a writer and public speaker. He frequently speaks at corporate and other events. In 2017 he was invited to speak at the UK Parliament. 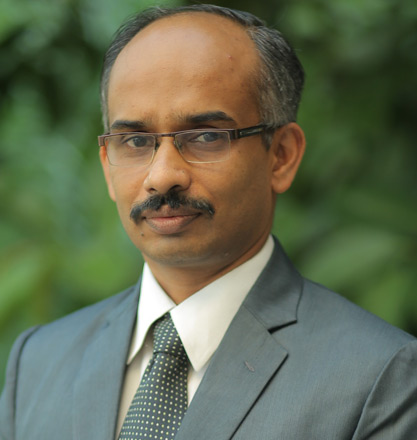 Brigadier Binuraj is a retired Artillery Officer who was Director Operations in the Artillery Directorate and commanded an Artillery Brigade. A certified Project Management Professional (PMP), he is an alumni of College of Defence Management and Indian Institute of Foreign Trade. He has vast experience in Defence Perspective Planning, organisational restructuring and has worked as an Associate Editor for a Defence Magazine. He has also mentored an AI & Robotics Startup. 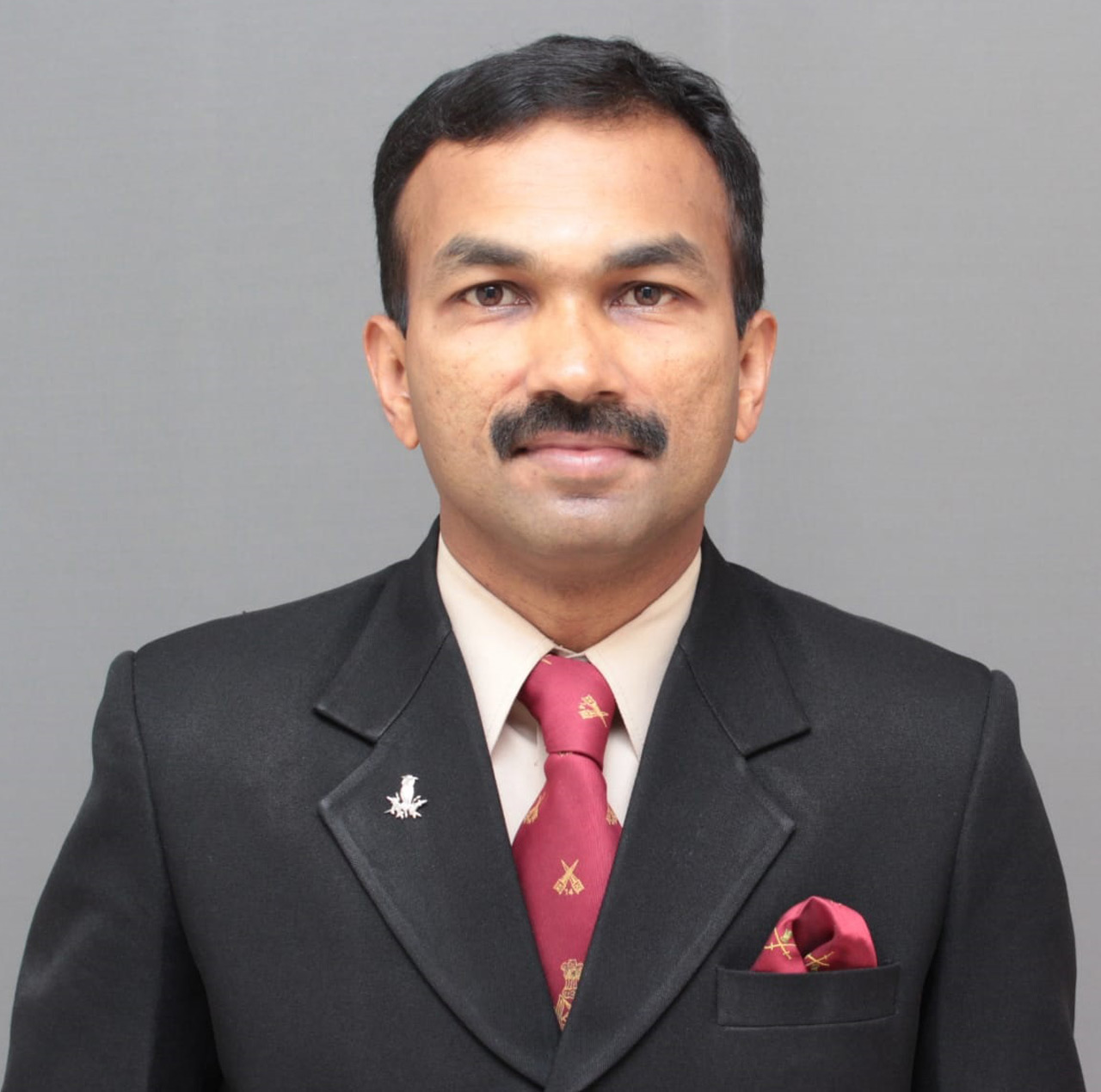 Colonel S Dinny (Retd) served in the Indian Army as an Infantry officer. During his service, he has served in all kinds of terrain and operational environment. He has served on deputation in the United Nations as a Military Observer in Congo. He is an alumnus of the Defence Services Staff College, Wellington, Nilgiris and later served as a faculty at the same institute. He holds a M Phil in Defence and Strategic Studies from Madras University. He frequently contributes articles in many newspapers and magazines and participates in online/television debates.

Brigadier Arvind Dhananjayan (Retd) has commanded an operational Brigade and has been Brigadier- in- charge Administration in a premier training facility. He has had exposure abroad on deputation to Botswana, Southern Africa as member of an Indian Army Training Team and has had extensive exposure in mentoring of Defence Forces overseas. He possesses vast instructional experience, imparting instructions in both technical aspects and tactical application of weapon systems.