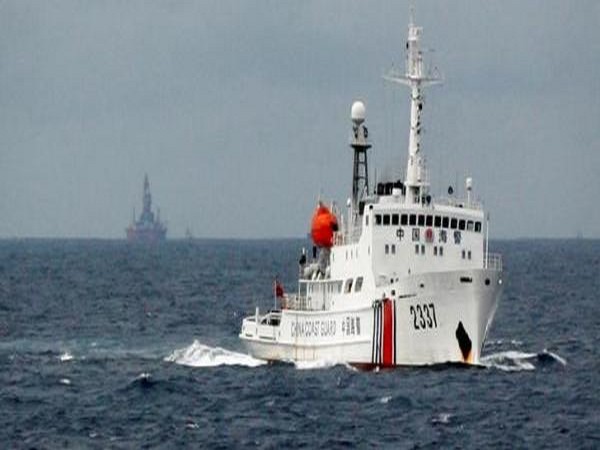 Despite multiple radio warnings from the CGA’s Penghu Offshore Flotilla, the Chinese vessel did not stop. Coast guard personnel quickly boarded the boat to inspect it for illegal products, Taiwan News reported. The incident took place on Thursday.

The captain surnamed Cai and six other crew members were detained and all tested negative for COVID-19. The CGA took the Chinese crew back to Penghu where they will be dealt with in accordance with the law.

Since mid-September of last year, Beijing has stepped up its grey-zone tactics by regularly sending planes into Taiwan’s ADIZ, with most instances occurring in the southwest corner of the zone and usually consisting of one to three slow-flying turboprop planes.

Beijing claims full sovereignty over Taiwan, a democracy of almost 24 million people located off the southeastern coast of mainland China, despite the fact that the two sides have been governed separately for more than seven decades.

Taipei, on the other hand, has countered the Chinese aggression by increasing strategic ties with democracies including the US, which has been repeatedly opposed by Beijing. China has threatened that “Taiwan’s independence” means war.

On June 1, Chinese President Xi Jinping pledged to complete reunification with self-ruled Taiwan and vowed to smash any attempts at formal independence for the island.

Reacting to Xi’s remarks, Taiwan’s Mainland Affairs Council (MAC) accused the CCP of tightening its dictatorship in the name of national rejuvenation internally and attempting to alter the international order with its hegemonic ambitions externally, Focus Taiwan reported.

“We urge the other side of the strait to learn from history and push for democratic reforms,” the MAC said, calling on the CCP to stop expansionist behaviour and to act as a responsible party in promoting regional peace. (ANI)