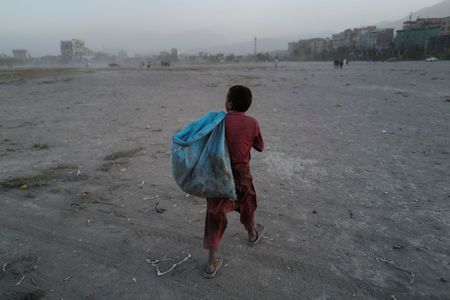 DUBAI (Reuters) -The Red Cross on Friday urged the international community to engage with Afghanistan’s new Taliban rulers, saying that aid groups on their own would be unable to stave off a humanitarian crisis.

Afghanistan has been plunged into crisis by the abrupt end of billions of dollars in foreign assistance following the collapse of the Western-backed government and return to power by the Taliban in August.

The International Committee of the Red Cross (ICRC) has since increased its efforts in the country while other organisations were also stepping up, Director General Robert Mardini said.

But he told Reuters that support from the international community, who had so far taken a cautious approach in engaging with the Taliban, was critical to providing basic services.

“Humanitarian organisations joining forces can only do so much. They can come up with temporary solutions.”

The United Nations on Thursday announced https://www.reuters.com/world/asia-pacific/un-sets-up-trust-fund-peoples-economy-afghanistan-2021-10-21 it had set up a fund to provide cash directly to Afghans, which Mardini said would solve the problem for three months.

“Afghanistan is a compounded crisis that is deteriorating by the day,” he said, citing decades of conflict compounded by the effects of climate change and the COVID-19 pandemic.

Mardini said 30% of Afghanistan’s 39 million population were facing severe malnutrition and that 18 million people in the country need humanitarian assistance or protection.

The Taliban expelled many foreign aid groups when it was last in power from 1996-2001 but this time has said it welcomes foreign donors and will protect the rights of their staff.

But the hardline Islamists, facing criticism it has failed to protect rights, including access to education for girls, have also said aid should not be tied to conditions.

“No humanitarian organisation can compensate or replace the economy of a country,” Mardini said. 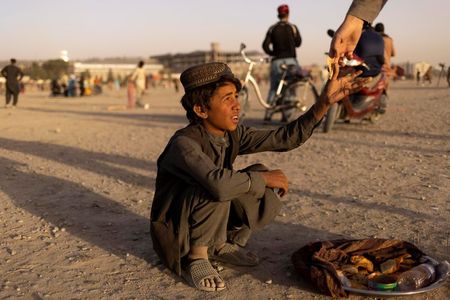 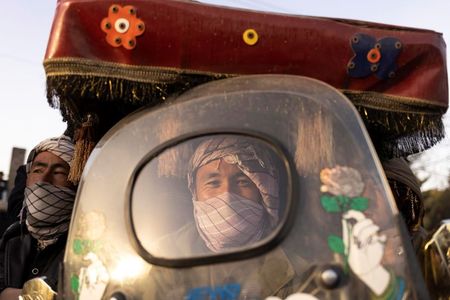 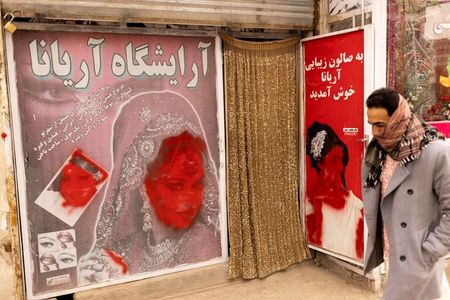 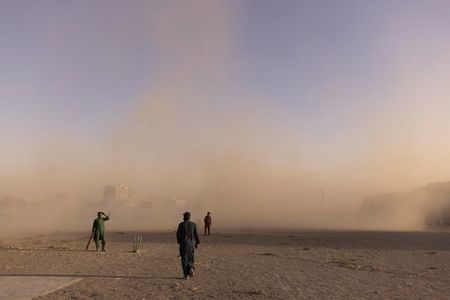