Purvanchal Expressway: An Expressway with A Strategic Defence Advantage 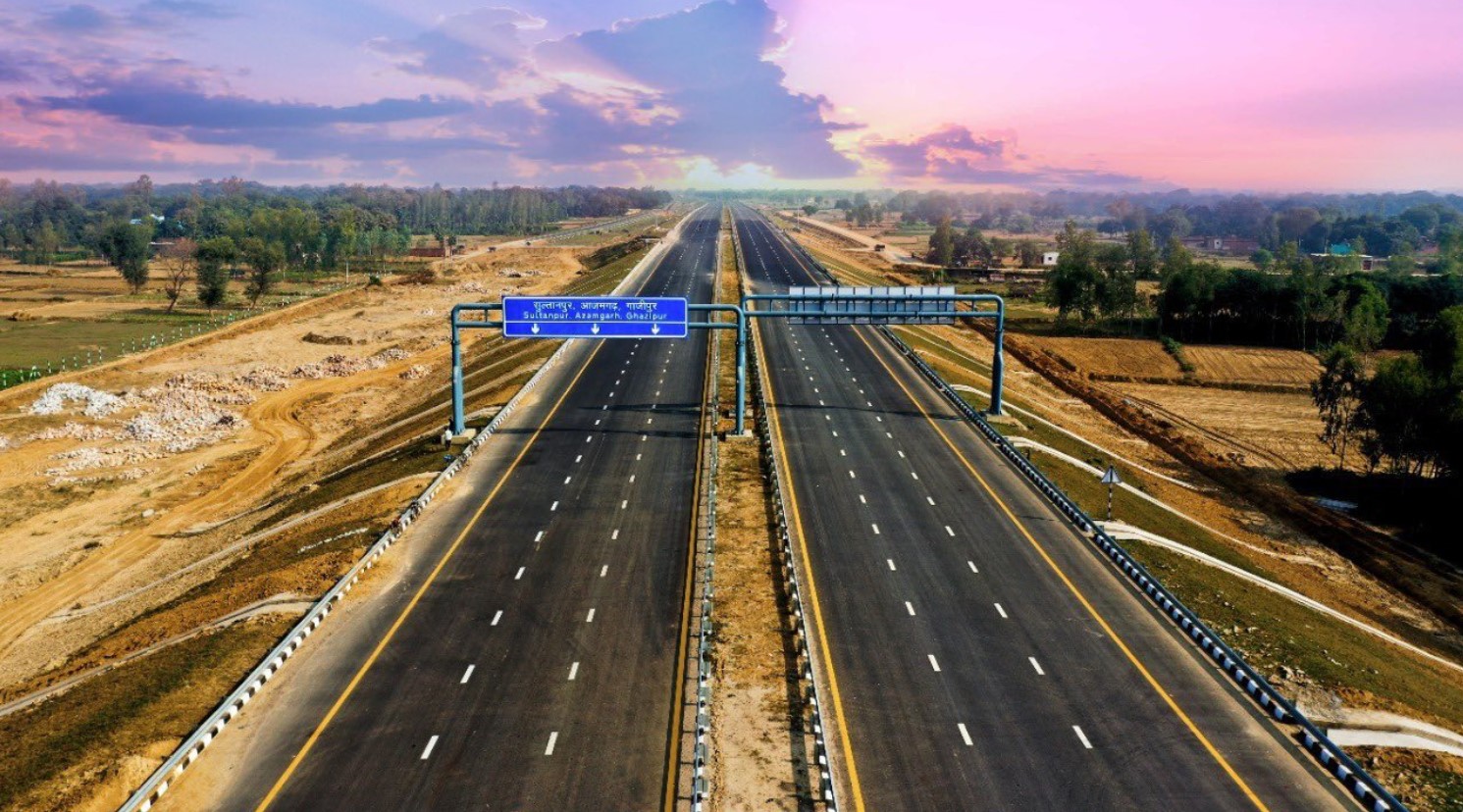 On 16th Nov 2021, UPEIDA’s Purvanchal Expressway was inaugurated by Prime Minister Narendra Modi. His landing on the expressway in an IAF plane has a deeper meaning and purpose. The airshow was more than entertainment, it was a show of capabilities and strength.

This 340.8 kilometer-long expressway is noteworthy for being the longest in the country. It serves as a strategic connection between Lucknow and Ghaziapur. The inauguration of this expressway adds to 18 operational expressways that are together over 100 kilometers long. The second and third-longest expressways in the country are now the Agra-Lucknow Expressway and Vijayawada-Hyderabad Expressway. More than 30 expressways are in the process of being constructed. The expressways will cover a length of over 2000 kilometers in total when completed.

The Benefits Of The Expressway To The Common Man

The major roads that connect the towns and cities in the country are the arteries through which commerce flows. Even though rail and air freight capacities are strong, the bulk of the nation’s commercial transportation is through the roadways. The quicker and cheaper transportation is, the easier it is for goods, materials, and manpower to move across the country.

As each expressway becomes operational, the interconnectivity in the country grows. For the businessman, this translates as being able to procure raw materials and transport finished goods more quickly and at a lower cost. It may also reduce the warehousing cost that would be previously incurred to store a buffer quantity of raw materials and goods because of an unreliable transport network. For the common citizen, this increases his access to more products and goods at a cheaper rate.

The number of workdays, effort and money that the common man loses to traveling from place to place will be reduced. Easy access to other towns means being able to easily travel from one’s hometown to a better job and more earnings. A person who wants to visit relatives for a festival will be able to travel quickly and at a lower cost of time and money because of expressways.

Expressways are scientifically designed and contoured. Unlike earlier roads that followed the twists and turns of traditional routes, expressways are, by definition, straighter and quicker. The multi-lane expressways allow for different types of vehicles and speeds making roads safer for everybody. Truckers will no longer have to keep slowing down at every village in case of cattle or other obstructions on the road. The amenities provided along the expressway will also make travel more pleasurable and efficient for truckers and other vehicle passengers.

The Benefit of Expressways for The Country

Expressways allow the commercial activities in the country to zoom. Excellent road connectivity is one of the infrastructure foundations of commerce. However, there is another great strategic benefit to expressways. They  have been designed to also function as runways for the Indian Air Force fleet. Prime Minister Narendra Modi landed on the expressway in a C-130 Hercules plane. Other fighter jets also performed touch-and-go maneuvers. The audience gathered at the spot was treated to an air show and a great acrobatic display by the Air Force fighter jets.

The runway capabilities of the expressway are more than just an additional air show capability. They augment the country’s preparedness to face defense challenges through the use of the Indian Air Force. The country’s Air Force can be quickly mobilized in unforeseen circumstances. Augmenting the airbases in the country with expressways that can be converted into airstrips, gives the Air Force a boost in reach and capabilities. In the case of emergencies, these landing strips will allow the Air Force to deploy and refuel their jets in many locations across the country.

The Purvanchal Expressway’s location allows easier access to the country’s northern borders. In the light of border issues and skirmishes in the region, the expressway’s location and runway capabilities are very important. While enhancing road connectivity, the government is also strengthening the defense capabilities and reach of the Air Force. And that truly is something to rejoice at.