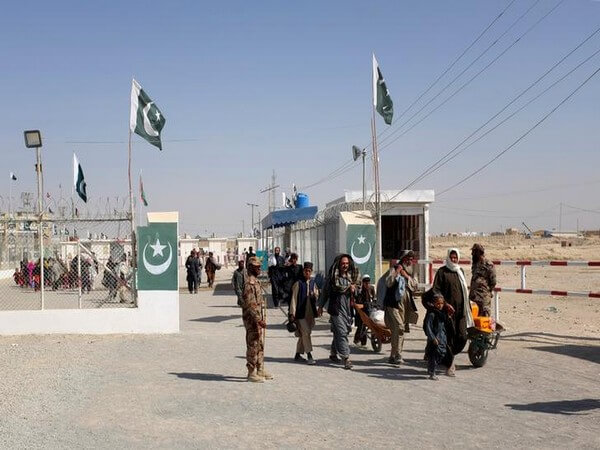 Islamabad, Jun 11 (PTI) A key partner in Pakistan’s coalition government on Saturday showed unease over holding ongoing peace talks with the outlawed militant group Tehreek-e-Taliban Pakistan and demanded that all decisions related to terrorism must be taken by parliament.

The Pakistan Peoples Party (PPP) held a high-level meeting on Saturday to discuss the issue of talks with the TTP in Kabul where the Afghan Taliban are playing the role of a facilitator. “PPP held a high-level meeting to discuss the issue of terrorism, particularly in light of recent developments in Afghanistan, with the TTA (Tehreek-e-Taliban Afghanistan) & TTP. PPP believes that all decisions must be taken by parliament,” PPP chairman Bilawal Bhutto Zardari said in a tweet.

Bilawal has shown serious reservations over any talks with the banned Tehreek-e-Taliban Pakistan (TTP) as the group was involved in the assassination of former premier and chief of the party Benazir Bhutto. Benazir was killed in a suicide attack in Rawalpindi in 2007and the then government of Pervez Musharraf had blamed the TTP for the attack.

Bilawal, Benazir’s son and the current foreign minister, said that he was personally affected by terrorism and the tweet is an expression of his concern at the possibility of an agreement by the security establishment without involving the elected representatives of the country. The ongoing talks with the TTP are led by the defence experts and it was earlier confirmed by the defence sources that former ISI chief and current Peshawar Corps Commander Lt Gen Faiz Hameed, also participated in the talks.

After several rounds of talks, the government and the TTP last month agreed to extend a ceasefire indefinitely while continuing negotiations to find an end to the nearly two decades of militancy. A 50-member traditional tribal jirga from Pakistan also joined the talks but came back with an understanding to continue political engagements with the TTP.

Akhundzada Chattan, a PPP leader from the tribal region, was also part of the jirga that went to Kabul for negotiations early this month and he also attended the party meeting on Saturday. Among other leaders, former president Asif Ali Zardari also attended the meeting which was chaired by Bilawal. In a statement issued after the meeting, the party reiterated that all decisions must be taken by parliament, it should be taken on board regarding the talks with the Taliban rebels.

Pakistan has been fencing the 2,600-km border with Afghanistan since 2017 to end terrorist infiltration and smuggling, despite intense opposition from the neighbouring country. Besides the erection of a fence, the project also includes the construction of border posts and forts, and the raising of new wings of the Frontier Corps, the paramilitary force that guards the border.

When the Taliban returned to power last year, Pakistan hoped that the new dispensation would deal with these terrorist groups. Despite promises, the Taliban have not yet taken decisive action to fulfil their commitments, which has frustrated the Pakistan government. Last month, the Taliban-led government in Afghanistan had started taking steps to shift terrorist groups away from the regions bordering Pakistan following a series of recent cross-border attacks that killed nearly a dozen Pakistani soldiers and prompted a strong reaction from Islamabad.