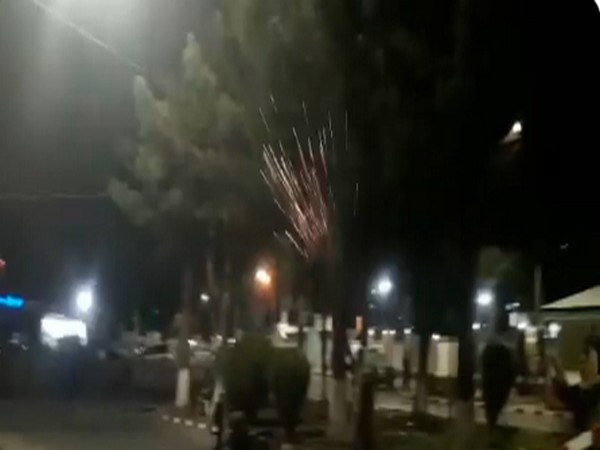 Kabul [Afghanistan], August 31 (ANI): In the absence of an inclusive government in Afghanistan post -Taliban takeover of the war-torn country, analysts said that it will lead to a military and political crisis in the country.

According to analysts and politicians, if a government that is not inclusive, justice-centred, and acceptable to all is not formed, poverty and migration will increase more than ever, reported Tolo News. “If we again create hope, government employees go to their jobs, customs revenues are collected and a government is formed that the world recognizes, I am certain that people will not leave the country,” said Mohammad Sangar Zada, a political analyst.

The Taliban meanwhile said that they are working to form an inclusive government but they gave no details about their discussions, reported Tolo News. “Discussions are ongoing about the next government. There is no need to rush because the base of a government is being laid,” said Abdulhaq Wasiq, a member of the Taliban’s political office.

On August 15, Kabul had fallen to the Taliban and since then people are in a state of terror with increasing cases of human rights abuses being reported from several parts of the country. (ANI)