‘Not on the cards’: UK Defence Secretary on whether British forces will return to Afghanistan 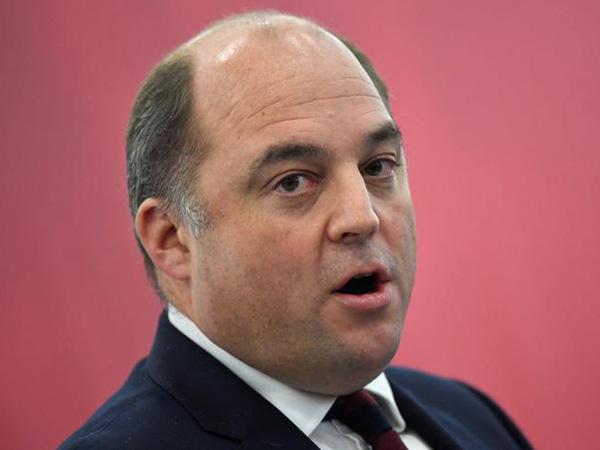 London [UK], August 16 (ANI): British Secretary of Defense Ben Wallace said on Monday that British forces will not be returning to Afghanistan after the Taliban seized the Afghan capital city of Kabul.

Responding to a question by Sky News if Britain and NATO forces would return to Afghanistan, Wallace said, “That’s not on the cards that we’re going to go back,” reported Xinhua.

Wallace said Britain was doing everything it could to evacuate British nationals and Afghans with links to Britain.

British Prime Minister Boris Johnson said on Sunday that the US decision to pull out of Afghanistan has “accelerated things,” reported Xinhua.

The British parliament will be recalled on Wednesday from their summer recess to debate the British government’s response to the rapidly evolving situation in Afghanistan.

The British Defense Secretary on Friday said the US decision to pull its military forces out of Afghanistan was a “mistake,” which has handed the Taliban “momentum” in the country, reported Xinhua.

“Of course I am worried, it is why I said I felt this was not the right time or decision to make because, of course, Al-Qaida will probably come back, certainly would like that type of breeding ground,” he told Sky News.

The Taliban said on Sunday that the war in Afghanistan has ended and they will soon declare the establishment of the Islamic Emirate of Afghanistan, reported Xinhua. (ANI)