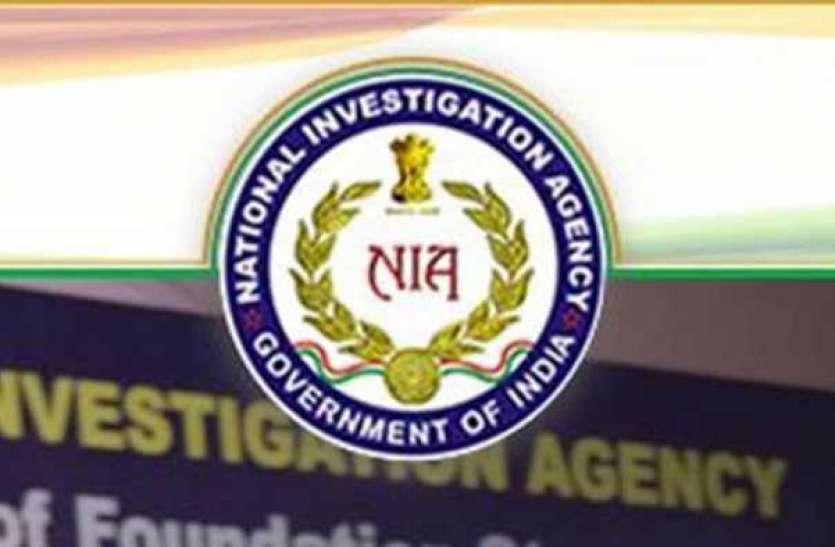 Jammu, Apr 26 (PTI) The NIA Tuesday took over the case of last week’s terror strike near an army camp here, officials said, as one of the three arrestees confessed to transporting terrorists from the International Border to Kashmir in the past also, sending alarm bells ringing in the security establishment.

The case relates to the terror attack on a Central Industrial Security Force (CISF) bus and the subsequent encounter in Sunjwan area on the outskirts of the city on Friday. While two Pashto-speaking suicide bombers of Pakistan-based Jaish-e-Mohammed outfit were eliminated in the encounter, an Assistant Sub Inspector (ASI) of CISF lost his life in the terror attack.

Nine other personnel, including two policemen, were injured. Driver Bilal Ahmad Wagay and his helper Ishfaq Chopan of Kokernag area of Anantnag district, who allegedly transported the terrorists from International Border in Sapwal to Jammu, were arrested from Kashmir on Sunday. Shafiq Ahmad Sheikh of Tral in Pulwama who had received the terrorists at Sunjwan and arranged for their stay in a house in the area for a day was the first to be arrested in the case, while his brother Asif, who emerged as a key conspirator, is still at large and efforts are on to nab him, the officials said.

They said the National Investigation Agency (NIA) took over the case on the orders of the Ministry of Home Affairs. The anti-terror probe agency re-registered the case in Jammu under various sections of the Unlawful Activities (Prevention) Act, Indian Penal Code and Arms Act for a thorough investigation to unravel the whole conspiracy behind the attack, they said. The probe will be headed by a Senior Superintendent of Police (SSP)-rank officer, the officials said.

They said the NIA took over the case amid disclosure by one of the arrested accused that he had earlier also ferried some more terrorists to Kashmir after their successful infiltration from Pakistan along the IB in Jammu. On Monday, the arrested accused were remanded in police custody for 10 days after they were produced before the third additional sessions judge, also a designated NIA court.

Police have also detained the house owner, where the terrorists had spent a day, for questioning. He has not been formally arrested though. The truck which was used in the transportation of the terrorists had also been seized, the officials said. Announcing a breakthrough in the case on April 23, Additional Director General of Police, Jammu, Mukesh Singh they arrested Sheikh and identified the other accused on the basis of technical analysis.

“After the encounter, police teams worked tirelessly day and night to establish the identity of the conspirators who were behind this plan to carry out a suicide attack in Jammu which was successfully foiled,” he had said. On the basis of technical analysis and evidence, the police first zeroed in on Sheikh, who works at a walnut factory at Narwal which is not far away from the scene of the encounter.

“Sheikh and his brother Asif are deeply involved with terrorists of JeM. Asif created a telegram ID called ‘Pagal Jamaat’ (mad group) for Shafiq and also provided him with a mobile phone with a SIM card. He also contacted a JeM commander in Pakistan by the name of ‘Veer’, his telegram identity,” the ADGP had said.

He had said Wagay set out on the instructions of Pakistan-based JeM commander from Kashmir’s Pulwama at 10 am on April 20 and reached Jammu around evening time. “He stayed at Transport Nagar and at around 12 am (midnight), he set out for Sapwal (border) in Samba and picked up two terrorists of JeM. They boarded a medium sized truck loaded with empty vegetable crates and neatly created a cavity among the crates for hiding the terrorists,” the ADGP had said.

They reached Jallabad locality of Sunjwan around 2.30 am. Sheikh received the terrorists and took them to his house where they stayed during the day and discussed their plans with their handlers across the border.