Ministry of Civil Aviation grants drone use permission to 10 organisations 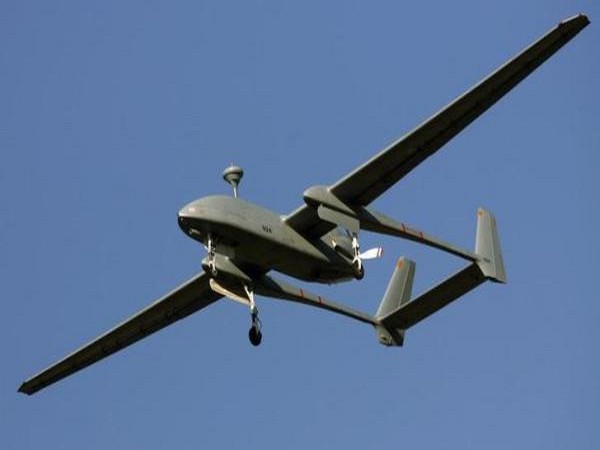 As per an official release, MoCA granted permission for drone use to the government of Karnataka for the drone-based aerial survey for creating urban property ownership records in Bengaluru.

Further, Gangtok Smart City Development is also given permission for drone-based aerial survey for Smart City Project, and Steel Authority of India, IISCO Steel Plant, Burnpur, West Bengal is allowed to use drones for conducting perimeter surveillance of the plant.

The Minister also gave permission to Mahindra and Mahindra, Mumbai, Maharashtra to use drones for conducting drone-based agricultural trials and precision spraying on paddy and hot pepper crops in the state of Telangana and Andhra Pradesh respectively.

Bayer Crop Science, Mumbai, Maharashtra is also permitted by the Ministry to use drones for conducting drone-based agricultural research activities and agricultural spraying.

“These exemptions are valid for a period of one year from the date of approval or until further orders, whichever is earlier and shall be subject to the terms and conditions of the SOP issued by DGCA,” the release said. (ANI)