India to have urban air mobility in form of EVTOLs across country, says Union Minister 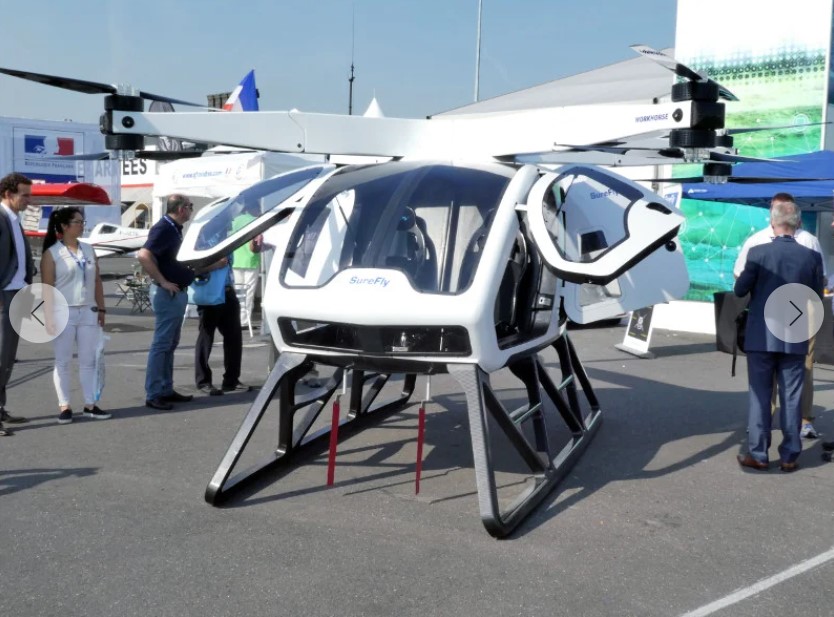 Bengaluru, May 21 (PTI) India will have urban air mobility in the form of Electric Vertical Take Off and Landing (EVTOL) across the country once the trials in the United States and Canada are over, Civil Aviation Minister Jyotiraditya Scindia said on Saturday.

Speaking at India@2047, as part of the seventh edition of India Ideas Conclave, organised by India Foundation here, Scindia recalled that he had the opportunity of being exposed to the new reality in civil aviation — the concept of the EVTOLS. “Today, the trial is happening with the US Air Force and the Canadian Air Force with EVTOLs. As soon as they get Federal Aviation Administration (FAA-US) and other certifications, we are going to try and ensure that they come and set up their manufacturing bases here,” the Union Minister said.

“In the days to come, much like the robots we saw today, we hopefully will have Urban Air Mobility in the form of EVTOLs across the length and breadth of our country,” he added. The Union Minister said India is already in conversation with a number of producers in the US and Canada. Scindia explained that the civil aviation technology will be first adopted by the air force. “And when that becomes proof of concept, then it can permeate into the civil space,” the Minister told the audience.

Noting that the world-class infrastructure was the call of the hour for any developed nation, Scindia pointed out that the main challenge was high logistics  cost. “India prior to 2014 had 74 airports and over the last eight years, we have built an additional 67 airports, seaports and heliports. That number has gone from 74 in 70 years to 141 over the last eight years. It’s our commitment to you (people) that by 2025 we will have more than 200 airports, heliports and waterdromes in India,” the Minister said.

He added that India is not only looking at connecting international destinations to domestic sector or from one metro to another but looking at the last-mile connectivity. “The growth will not come only from metros, it will come from the Tier-2 and Tier-3 cities. Therefore, it is our endeavour to have a network of airports in Tier-2 and Tier-3 cities in place, with sea planes and waterdromes, and heliports, so that the overall last mile connectivity becomes a reality in India,” Scindia said.