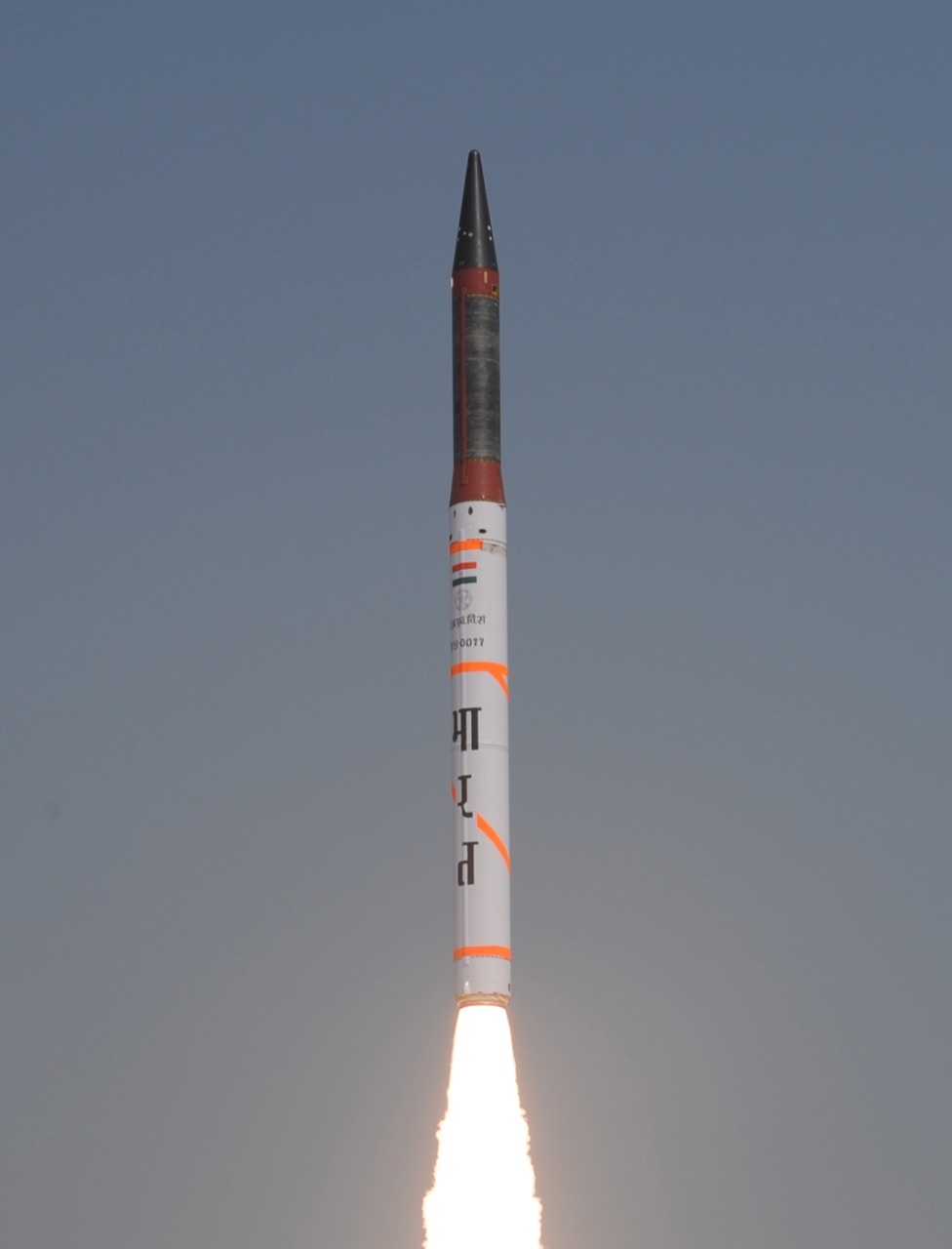 New Delhi, Jun 6 (PTI) India on Monday successfully carried out a night launch of the nuclear-capable Agni-4 ballistic missile from the APJ Abdul Kalam Island in Odisha, marking a significant boost to the country’s military capabilities.

In a brief statement, the defence ministry said the “training launch” of the missile was carried out at around 7:30 pm.

It is learnt that the missile has a range of around 4,000 kilometres, and it is largely seen as part of India’s deterrence against China.

The defence ministry said the successful test of Agni-4 reaffirms India’s policy of having a ‘credible minimum deterrence capability’.

“A successful training launch of an Intermediate-Range Ballistic Missile, Agni-4, was carried out at approximately 1930 hours on June 6 from APJ Abdul Kalam Island, Odisha,” the ministry said.

“The successful test was part of routine user training launches carried out under the aegis of the Strategic Forces Command,” it said.

The ministry said the launch validated all operational parameters as also the reliability of the system.

“The successful test reaffirms India’s policy of having a ‘credible minimum deterrence capability’,” it said.

The test launch of the missile came amid India’s lingering border row with China in eastern Ladakh.

India has been steadily enhancing its overall military might over the last couple of years.

It has carried out successful tests of a number of missiles during the period.

It was the first launch of the extended range version of the BrahMos missile from a Su-30MKI aircraft.

An anti-ship version of the BrahMos supersonic cruise missile was successfully test-fired jointly by the Indian Navy and the Andaman and Nicobar Command on April 27.