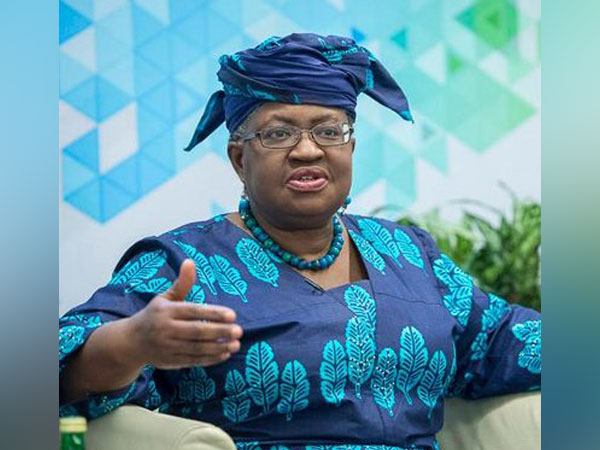 Okonjo-Iweala said discriminatory access to vaccines is a root cause of the unequal recovery of the global economy, in which developed economies are rebounding quickly while the rest are lagging behind. The lack of full transparency in vaccine supply deals is another reason for concern, she said as the world administered worldwide 1.1 billion COVID vaccine doses in June.

“Of those 1.1 billion doses in June, only 1.4 per cent went to Africans, who account for 17 per cent of the global population. Only 0.24 per cent went to people in low-income countries. And both shares declined even further in the first half of July,” she said.

“In developed countries, 94 doses have been administered for every 100 residents. In Africa, the figure is 4.5 per cent. In low-income countries, it’s 1.6 per cent. In Africa, only 20 million people, or 1.5 per cent of the population, are fully vaccinated, compared to 42 per cent of people in developed countries. We cannot accept this, for moral, practical, and economic reasons.” (ANI)