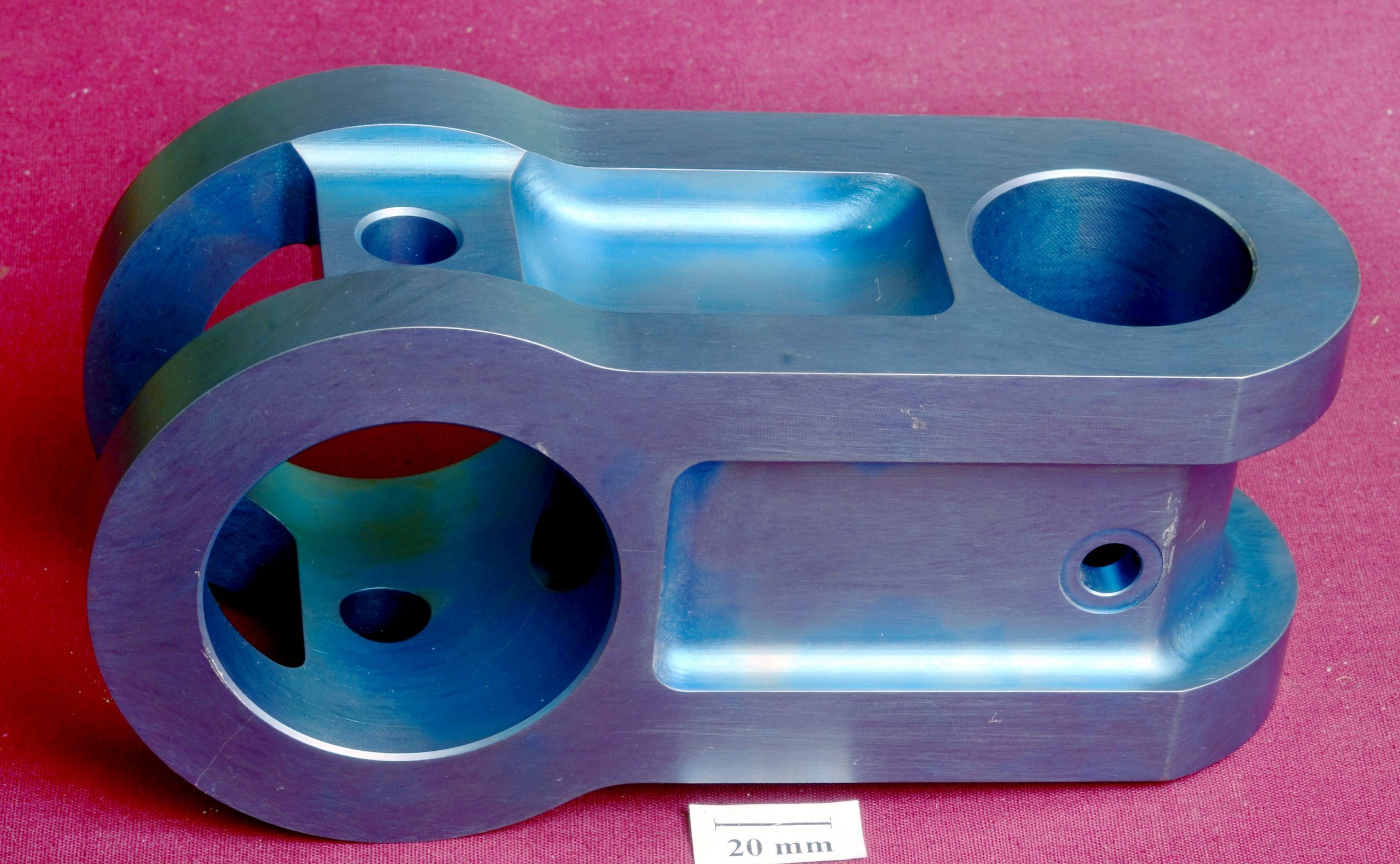 Defence Research and Development Organisation (DRDO) has indigenously developed a High Strength Metastable Beta Titanium Alloy containing Vanadium, Iron and Aluminium, Ti-10V-2Fe-3Al on industrial scale for applications in aerospace structural forgings. It has been developed by Defence Metallurgical Research Laboratory (DMRL), a premier Hyderabad based laboratory of DRDO. These alloys are already being used by many developed nations in recent times as beneficial substitute for the relatively heavier traditional Ni-Cr-Mo structural steels to achieve weight savings.

The excellent forgeability of high strength-to-weight ratio Ti-10V-2Fe-3Al alloy facilitates manufacture of intricately configured components for aerospace applications with potential for significant weight savings. Some of the components which may be forged from this alloy include slat/flap tracks, landing gear, and drop link in landing gear – among several others.

The high strength beta titanium alloys are unique due to their higher strength, ductility, fatigue, and fracture toughness – making them increasingly attractive for aircraft structural applications. Furthermore, their relatively lower lifetime cost, owing to superior corrosion resistance in comparison to steels, is an effective trade-off to justify the use of this expensive material in India too.

Aeronautical Development Agency (ADA) has identified over 15 steel components which may be replaced by Ti-10V-2Fe-3Al alloy forgings in the near future with a potential of 40% weight savings. The landing gear drop link is the first component forged successfully by ADA at HAL, Bengaluru with DMRL’s involvement and duly certified for airworthiness.

Raksha Mantri Shri Rajnath Singh has congratulated DRDO and the industry for indigenous development of High Strength Metastable Beta Titanium Alloy which will be useful for aerospace structural forgings. Secretary, Department of Defence R&D and Chairman DRDO Dr G Satheesh Reddy applauded the dedicated efforts by the teams involved in the indigenous development of this technology.