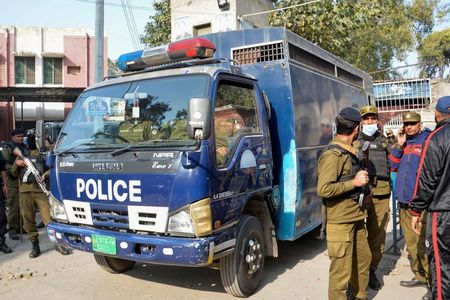 ISLAMABAD (Reuters) – A shocking and deadly mob attack on a Sri Lankan factory manager accused of blasphemy in eastern Pakistan last week prompted days of soul searching as the man’s remains were flown to his home country.

The violence, which was condemned by rights watchdogs including Amnesty International, also drew intense responses from politicians, celebrities and journalists on social media. “Ashamed!! Sick to my stomach!!,” actress Mahira Khan wrote on Twitter shortly after the lynching. However Pakistan’s Defence Minister was unapologetic about the incident, brushing it off as youth getting carried away.

The mob of factory employees in Pakistan’s Punjab province tortured and burned a Sri Lankan manager on Friday in an attack that Prime Minister Imran Khan said brought shame on the country. The killing raised alarm over the potential for accusations of blasphemy to fuel crowd violence in Pakistan, coming just weeks after at least seven policemen were killed in clashes with the radical TLP movement, which has built its identity on fighting what it sees as blasphemy.

Mob killings over accusations of blasphemy are frequent in Muslim-majority Pakistan, where the crime can carry the death sentence. Other politicians and the country’s powerful military also released statements condemning the attack. “Mob violence cannot be acceptable under any circumstance as (the) state has laws to deal with all offences,” said Human Rights Minister Shireen Mazari on Twitter.

The victim’s body was returned to Sri Lankan officials over the weekend and then flown to his home country, a government source in Punjab province told  Reuters. Punjab’s police said arrests were continuing. “In the last 12 hours, police have arrested seven more key figures, including one involved in planning an attack on a Sri Lankan manager,” they said in a statement. Some politicians and activists argued that broader societal and political change was needed, beyond legal consequences for those involved.

“Arrests should of course be made, but there has to be a clear appraisal of why mobs feel the impunity,” said Senator Sherry Rehman, a member of the opposition Pakistan People’s Party (PPP). In an editorial entitled “Horror in Sialkot”, leading newspaper Dawn on Sunday criticised Pakistan for “appeasing religious extremists.” “Once again, we are reminded how far this nation has descended into the abyss,” the editorial said. 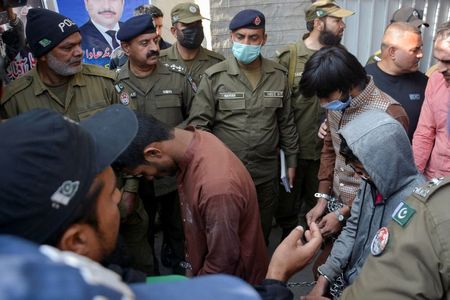 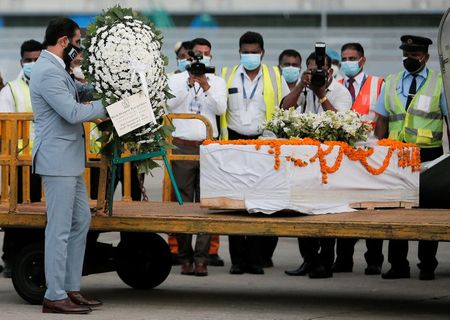 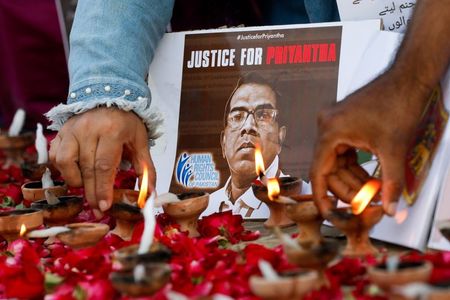 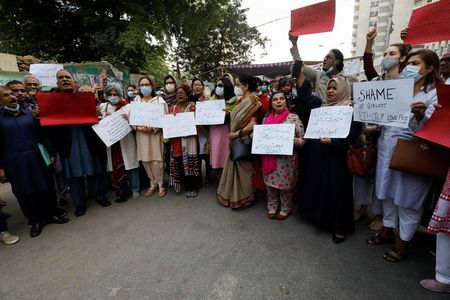