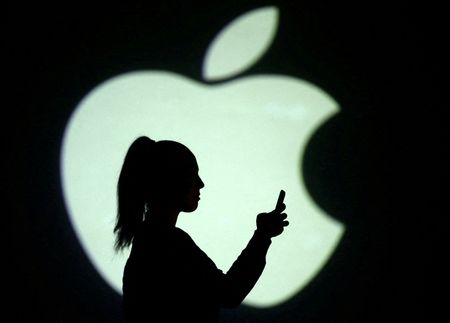 (Reuters) -American big brands including Apple, Google, Ford and Harley-Davidson on Tuesday stopped sales and distanced themselves from Russia because of the invasion of Ukraine, joining a growing list of companies from shippers to car makers to energy companies shunning the country.

Apple Inc said it had stopped sales of iPhones and other products in Russia, Alphabet Inc’s Google dropped Russian state publishers from its news, Ford Motor told its Russian manufacturing partner it was suspending operations in the country, and Harley-Davidson Inc suspended its business and shipments of its bikes. Early in the day, the world’s biggest shipping lines, MSC and Maersk, suspended container shipping to and from Russia, deepening the country’s isolation.

The West has imposed heavy restrictions on Russia to close off its economy from the global financial system, pushing companies to halt sales, cut ties and dump tens of billions of dollars’ worth of investments. “We are deeply concerned about the Russian invasion of Ukraine and stand with all of the people who are suffering as a result of the violence,” Apple said in a statement announcing a pause in sales in Russia and other measures including limiting Apple Pay and dropping the ability to download RT News outside of Russia.

The steady drum beat of companies taking a stance increased later in the day as rockets struck major cities in Ukraine. “Ford is deeply concerned about the invasion of Ukraine and the resultant threats to peace and stability. The situation has compelled us to reassess our operations in Russia,” Ford said, adding to several days of announcements by global car companies. Nike Inc has made merchandise purchases on its website and app unavailable in Russia as it cannot guarantee delivery of goods to customers in the country, an update on the sportswear maker’s website showed on Tuesday.

The MSC and Maersk moves mean that Russia – the world’s eleventh-largest economy and supplier of one-sixth of all commodities – is now effectively cut off from a large chunk of the globe’s shipping capacity. To stem the stampede, Moscow said on Tuesday it would temporarily curb foreign investors from selling Russian assets but energy firms BP Plc and Royal Dutch Shell Plc have already decided to abandon their Russian businesses, while leading banks, airlines, automakers and more have cut shipments and ended partnerships.

Austria’s Raiffeisen Bank International (RBI) is looking in to leaving Russia, two people with knowledge of the matter told Reuters, a move that would make it the first European bank to do so since the invasion. Mining and commodities group Glencore Plc said it is reviewing all business activities in Russia, including equity stakes in EN+ and Rosneft. “The corporate world is building up a fortress to isolate Russia from the international community,” Hargreaves Lansdown senior investment and markets analyst Susannah Streeter said.

Energy companies have been leaders of the rejection of Russia, and on Tuesday French oil and gas group TotalEnergies said it would no longer provide capital for new projects in  Russia. Paramount Pictures became the latest Hollywood studio to halt theatrical film distribution in Russia, announcing on Tuesday that it would pause the release of upcoming films “The Lost City” and “Sonic the Hedgehog 2.”

In a matter of weeks, Russia has turned from a lucrative bet on surging oil prices to a financial pariah with a central bank hamstrung by sanctions, major banks shut out of the international payments system and capital controls choking off money flows. U.S. payment card firms Visa Inc and Mastercard Inc have blocked multiple Russian financial institutions from their network.

Major auto and truck makers, including Volvo Cars, AB Volvo, General Motors Co, Harley-Davidson and Jaguar Land Rover, have also cut off exports to Russia. BMW said it was discontinuing local production and car exports to Russia. Finnish telecoms equipment firm Nokia joined rival Ericsson in saying it will stop deliveries to Russia to comply with sanctions. The Swiss-based company that built the Nord Stream 2 gas pipeline from Russia to Germany is considering filing for insolvency, two sources familiar with the situation said, as it attempts to settle claims ahead of a U.S. sanction deadline.

The company, Nord Stream 2 AG, did not comment on possible insolvency. The United States has restricted exports of tech hardware, including computers, sensors, lasers, navigation tools, telecoms, aerospace and marine equipment, prompting many tech companies, such as Dell Technologies Inc, to suspend Russia sales. The big U.S. tech companies are juggling calls to shut services in Russia with what they see as a mission to give voice to dissent and protest.

Some U.S. state-linked investors have been vocal in setting expectations for corporations, with Connecticut Treasurer Shawn Wooden saying he would direct state pension funds to sell Russian assets. “We need to send a very clear and unequivocal response that California will not stand for Russia’s aggression,” California Treasurer Fiona Ma said on Monday, declaring support for divesting Russian assets from the state’s pension funds.

Russia calls its actions in Ukraine a “special operation” that it says is not designed to occupy territory but to destroy its southern neighbour’s military capabilities and capture what it regards as dangerous nationalists. Airlines are bracing for lengthy blockages of east-west flight corridors after the EU and Moscow issued airspace bans, which are estimated to affect 20% of global air cargo. 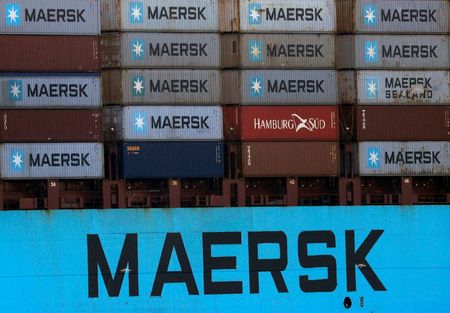 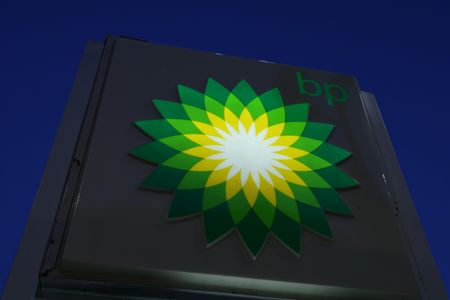 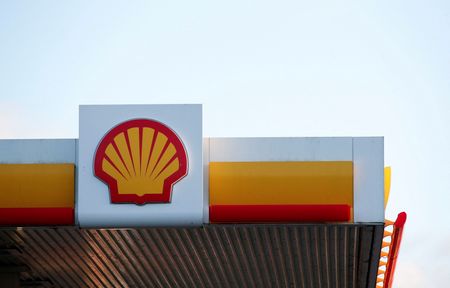