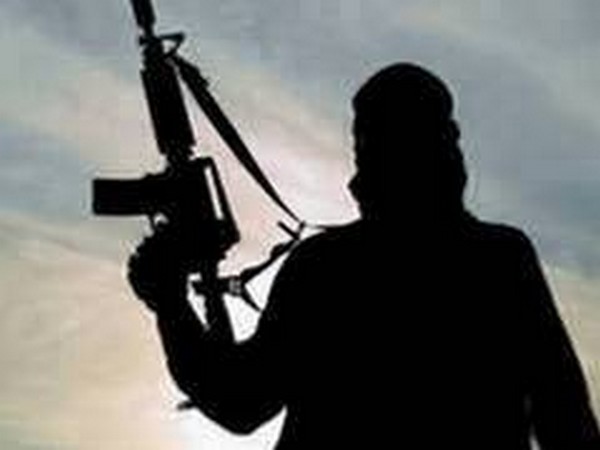 Kabul [Afghanistan], August 14 (ANI): At least 60 Taliban terrorists were killed in airstrikes conducted by the Afghan Air Force (AAF) in Dihdadi district of the country’s Balkh province, informed the Afghanistan Ministry of Defense on Saturday.

“60 Taliban terrorists were killed in airstrikes conducted by AAF in Dihdadi district of Balkh province, yesterday. Also, 40 motorbikes, a large amount of their weapons & amos (ammunition) were destroyed,” Ministry of Defense, Afghanistan tweeted.

Afghanistan is witnessing a surge in violence as the Taliban has intensified its offensive against Afghan forces and civilians with the complete pullback of foreign forces just a few weeks away.

Earlier on Friday, the UN had said Afghans displaced by fighting are streaming into Kabul and other large cities.

“Due to the conflict that we’re seeing across the country, many people are arriving in Kabul and other large cities, trying to seek safety for themselves and for their families,” said Stephane Dujarric, the chief spokesperson for UN Secretary-General Antonio Guterres.

The United Nations and its humanitarian partners verified 10,350 internally displaced people arriving in Kabul between July 1 and Thursday, Dujarric said.

Due to mounting offensive by the Taliban, the terrorist group has managed to get hold of half of the country’s 34 provincial capitals and now control roughly two-thirds of Afghanistan, with the complete pullback of foreign troops just two weeks away.

Meanwhile, Pentagon said it is “certainly concerned” by rapid the Taliban advances in Afghanistan, adding that the terror group is trying to isolate Kabul as they have “taken over border crossing, highways, and major intersections to control lines of communication and revenue”. (ANI)