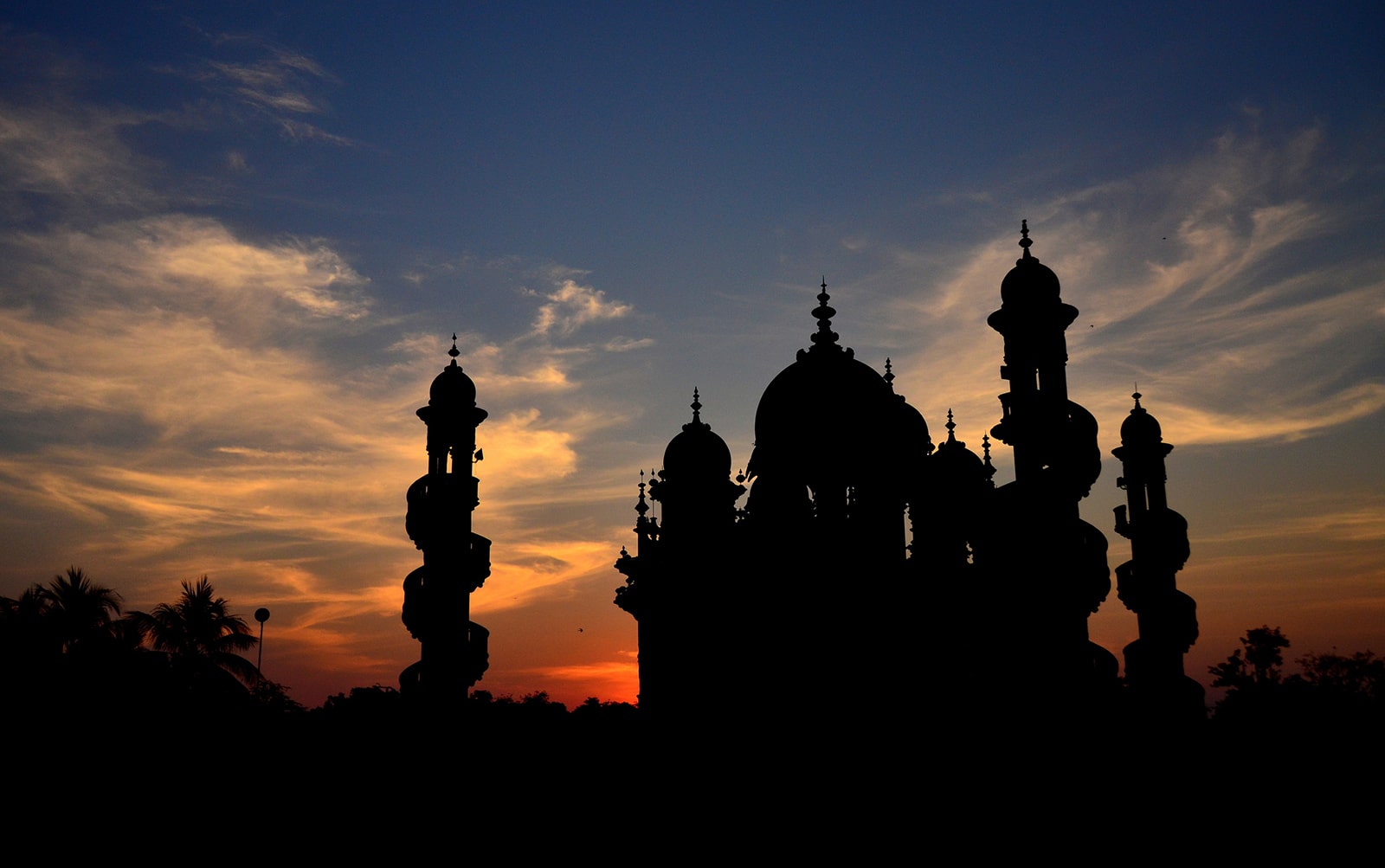 The Integrated Defence Staff released the first-ever public joint doctrine for the Indian armed forces (JDIAF-2017) in April 2017[1]. The Indian defence services have since been working in all earnest to institutionalize joint structures and operational mechanisms to ensure jointness and synergy in execution of wars in the future. India’s armed forces have fought three wars against Pakistan.

However, the 1971 war is generally considered the first joint military operation. The effective jointness of the efforts of the three services led to the termination of the war well before the anticipated date and led to the surrender of more than 93000 enemy combatants, the largest surrender of troops anywhere since the WW II. The war of 1971 in East Pakistan remains a sterling example of jointmanship between three services which led to the rise of a new nation – Bangladesh.

However, sterling this may have been, this was not the first joint military operation in India. The first joint operation by Indian Defence Services was launched soon after gaining Independence against the recalcitrant state of Junagadh whose ruler decided to join Pakistan under the mendacious advice of the adhoc Diwan. Though this operation was a preventive operation and didn’t lead to engagements and fire fights with the enemy, in the annals of India’s military history this pioneering effort needs to be seen as the bedrock on which the future philosophy of joint operations was laid.

Junagadh, a state on the southwestern end of Gujarat, consisted of the principalities of Manavadar, Mangrol and Babriawad. Junagadh formed part of the larger region of Kathiawar which, in addition comprised small princely states of Nawanagar, Gondal and Bhawnagar. The state had no geographical contiguity with Pakistan. It was surrounded from all sides by India except for south and south west, where lay the Arabian Sea. The Arabian Sea stood between it and Pakistan, the port of Veraval being some 300 miles from Karachi. There were several islands part of Junagadh territory which were in Gondal, Nawanagar and Bhawnagar.

Similarly, several parts of the territories of these states which had acceded to Indian Union lay in Junagadh. Access to these as well as Baroda was through Junagadh. Over 80% of its population professed Hinduism[2][3]. Its railways, post and telegraphs were part of the government of India. Junagadh was thus an administrative and economic entity whose sustenance and survival depended on Kathiawar.

The Nawab of Junagadh, Muhammad Mahabat Khan Babi, a Muslim whose ancestors had ruled Junagadh and small principalities for some two hundred years, was playing a diabolical game with the government of India. To his neighbouring rulers of Kathiawar, he kept supporting the view of a united and contiguous Kathiawar, but internally he kept planning to join the dominion of Pakistan. The vernacular press leaked some of the elements of his real plan such as calling in Baluchi and Hur army personnel from Pakistan to consolidate his state forces. The talk about affiliating the local Bahauddin College to the Sind University also leaked out through the vernacular press. Correspondence between the Junagadh administration and Pakistan government was later recovered in which the latter had offered seven companies of Pakistan Reserve Police to protect Junagadh against any Indian coercive action.

The Nawab at the behest of his Dewan, Shah Nawaz Bhutto – a prominent Muslim League figure, decided that Junagadh should become part of Pakistan, much to the displeasure of majority of the people of the state. The Nawab of Junagadh, Mahabhat Khan acceded to Pakistan on 15 Aug 1947[4], however, no intimation to this effect was given to the Government of India, who had been in regular communication with the ruler of Junagadh regarding the progress on the Instrument of Accession already pending with the Nawab. The Pakistani flag was hoisted on the state house in Junagadh. When Pakistan confirmed the acceptance of the accession in September 1947, the Government of India expressed outrage that Muhammad Ali Jinnah would accept the accession of Junagadh despite his argument that Hindus and Muslims could not live together as one nation.

Sardar Patel believed that if Junagadh joined Pakistan, the trade routes to other Kathiawari states would be circuitous, commerce would be adversely affected besides the communal tension then simmering in Gujarat could precipitate to large scale violence. The tiny state of Mangrol and Babriawad which were vassals of Junagadh during British paramountcy had already acceded to India on the basis that with the end of British paramountcy, they were also independent of the overlordship of Junagadh[5]. Nehru being a romanticist and idealist soft pedalled the issue and wanted it to be referred to the British government, but Sardar Patel’s resoluteness compelled him to let the later handle the issue firmly[6].

Pakistan had not confirmed and ratified the accession of Junagadh. On 17 September 1947, the Indian cabinet met and decided that with a view to control the deteriorating law and order situation in Kathiawar due to the accession of Junagadh to Pakistan as also to prevent further complications with other princely states in the process of acceding to India, military action against Junagadh was the only resort.

Operation Peace and the Political Activities

On 24 September 1947, a force comprising an Army brigade and State forces of the acceding Kathiawari states under the command of Brigadier Gurdial Singh- called the Kathiawar Defence Force was ordered to be deployed all around Junagadh territory. Similarly, Army troops were also despatched to Mangrol and Babriawad which had been invaded by the Forces of Junagadh as a retaliation for their decision to join the Indian Union. On 4 October 1947, the cabinet again reviewed the situation in Junagadh and ordered the Army to chalk out plans to secure the territories of Junagadh, Mangrol and Babriawad on orders but with minimum violence. No 8 Squadron RIAF located in Jamnagar undertook some low level high speed runs over Junagadh as a symbol of the resolve of Indian Union.

To prevent any disruption to the process of accession of Junagadh by the Pakistan Navy or the Army from the Arabian Sea it was planned to land an army task force on the Kathiawar Coast to deny an amphibious landing to Pakistan. Accordingly, on 07 October 1947, under the planning and control of Commodore MHSL Nott, Chief of Staff at Naval Headquarters, a naval force comprising three frigates Krisna, Cauvery and Jumna, three fleet minesweepers Konkan, Madras and Rohilkhand, three landing craft for tanks LCTs, 1310, 1358 and 360 and one motor launch ML 420 was organised under the command of Commander (later Admiral and Chief of the Naval Staff) RD Katari.  The task assigned to the force was the landing of three columns of troops with arms, equipment and armour at Porbandar, Jaffarabad and Mangrol on the Kathiawar Coast, the columns having been codenamed ‘Named’ (after Major Nambiar, the Commander of the troops) ‘Jaffcol’ (after Jaffarabad) and ‘Rated’ (after Major Ratan).

Meanwhile, prominent citizens of Junagadh led by Samal Das Gandhi formed a democratic government-in-exile or the Aarzi Hukumat of the people of Junagadh in Bombay. Eventually, the situation in Junagadh became grim. The Nawab with his family and wealth had already escaped to Pakistan. The remnants of his administration were overwhelmed by the deteriorating situation due to declining revenues, scarce food stocks despite generous food grains aid by Pakistan and the bewildering welter of the resistance activities of the Aarzi Hukumat[8].

The standoff deployment of the Kathiawar Defence Force made the administration of Junagadh realize that they had little chance against the might of Indian Forces. On 07 November 1947, Junagadh invited the Government of India to accept the reins of the administration. On 09 November 1947, troops under command of Brigadier Gurdial Singh marched in and helped the civilian administrators took over the administration. The Nawabs infantry and cavalry were disarmed, and their armouries taken over and a plebiscite convened in December, with approximately 99% of the people choosing India over Pakistan[9].

Pakistan approached the UN against India in Jan 1948, for forcibly annexing Junagadh, where it remains the oldest dispute between India and Pakistan. As for India, Junagadh joined the Saurashtra state in 1949 and on reorganisation of states in 1960 became part of the linguistic state of Gujarat. On 04 Aug 2020, Pakistan released a new political map where it showed Junagadh, alongwith Manavadar and Sir Creek to be a part of Pakistan’s territory- a move far removed from actual ground reality but aimed to play to its galleries supporting the Kashmir issue[10].

Though, the probability of any interference from sea by Pakistan was low but it was presumed that if the accession of Junagadh was interrupted in any way, then other recalcitrant princely states may also cause trouble. Therefore, this joint military operation codenamed “Operation Peace’’ involving the Indian Army, Navy, Air Force and the state forces of the acceding Kathiawari states acted not only to hasten the capitulation of the errant Nawab’s administration but acted as a deterrent to Pakistan’s evil designs. This also acted as a political signalling to the other princely states of the resolute intentions of the emerging Indian state.

The Indian Army and its leadership all through the uncertain and challenging time leading up to marching in to facilitate the takeover of administration conducted itself in a very professional, firm yet compassionate manner in a communally charged atmosphere[11]. Thus ended the first ever joint operation of independent India’s Army, Navy and Air Force leading to the integration of Junagadh into the dominion of India. The nation building fervour of the defence services of newly independent India was clearly of the highest order as all the military leaders involved in this operation were cognizant of its far reaching implications.

[10] Rahul Noronha, Why Pakistan has claimed Junagadh in its new Political Map, India Today, 06 Aug 2020 accessed on 27 Apr 2022 at https://www.indiatoday.in/india-today-insight/story/why-pakistan-has-claimed-junagadh-in-its-new-political-map-1708515-2020-08-06 Indian government had abrogated the article 370 which enjoined a special status to the Indian state of Jammu Kashmir an year before on 05 Aug 2019. 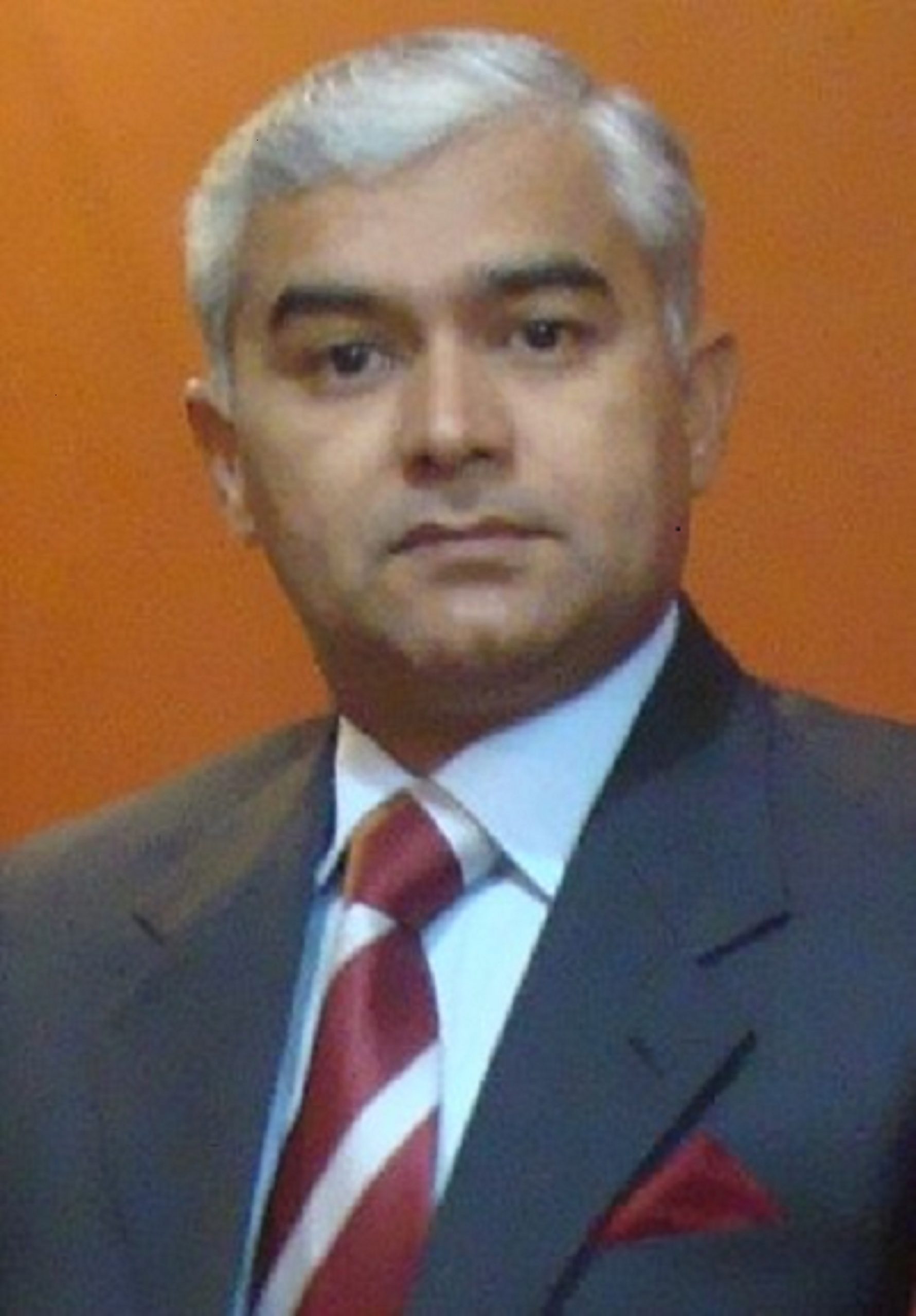 Colonel Deepak Kumar is a serving Indian Army officer and has been the Chair of Excellence for Defence Services at Observer Research Foundation. He has an M Phil in Defence and Strategic Studies.

May 21, 2022
Very well researched and elaborate article. Worth reading for wider perspective on the subject.

May 20, 2022
Well researched and collated piece of history threaded chronologically. An article worth a read even by a non military personal. Kudos to the effort of the author.

May 20, 2022
An excellent and elaborate article

May 20, 2022
Author has given a vast view of first joint operation. Perfect Pretext in Modern days. Nice Contribution to the org. All the best