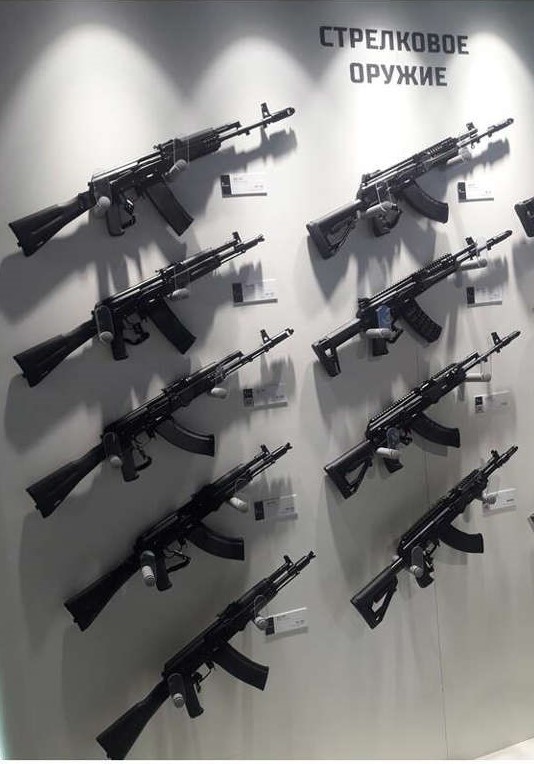 The present assault rifle INSAS (Indian Small Arms System) of 5.56 mm calibre was developed by the DRDO, manufactured at various ordinance factories and was introduced in service in 1990. It replaced the 7.62 mm SLR. The change of higher calibre to lower calibre was attributed to the new battle doctrine of “Hit to Injure” from “Shoot to Kill”. The new doctrine was thought to add additional burden to enemy and logistics, which would require at least 2-3 soldiers to evacuate the casualty and additional medical support. But in practice, this doctrine was later found to be ineffective in Kargil war as Pakistan not only refused to evacuate the casualties but also refused to take their dead bodies. It only increased the logistic burden on us.

The combat efficiency of INSAS-5.56 was always in doubt. My personal experience during the Kargil war and various insurgency and anti-militant / terrorist operations with INSAS 5.56 is rather poor due to serious stoppages, cracking of polymer magazines and its reliability.

On the other hand, limited numbers of AK-47 of 1974 vintage available in an Infantry unit as sector weapons were most sought after, being most reliable and effective.  AK series of assault rifle has always been the most favoured and obvious choice of fighting troops.

In 2018, the foundation was laid by the present government to fulfil the crying demand of the last two decades of Indian military in general and Indian Infantry in particular to replace their personal basic weapon INSAS (Indian Small Arms System) 5.56 mm with a state of the art and modern rifle of 7.62 mm calibre.

On 5 October 2018, during the visit of Russian President Vladimir Putin for the 19th Indo – Russian Summit with Prime Minister Modi, the S-400 deal was signed and along with this an inter- governmental agreement for licensed production of the AK- 203 assault rifle as a joint venture was agreed upon.

A bilateral inter- government agreement was signed in 2019, in which AK-203 assault rifles was to be manufactured by Indo-Russian Private Limited (IRPL) as a joint venture at Karwa in Uttar Pradesh, Amethi. Two state owned firms, Advanced Weapons & Equipment India Limited and Munition India Limited from the Indian side and Kalashnikov and Rosoboron from the Russian side formed part of the project. Indian firms collectively would hold 50.5 % stake, Russian Kalashnikov 42% and Rosoboron export, a Russian defence export agency 7.5% stake in IRPL. However, there were some hiccups and delay due to pricing and transfer of technology.

With the prevailing situations at LAC and LOC and a threat of two front war, India has to resort to some emergency purchases to address the immediate needs of its military. 1.5 lakh American Sig Sauers along with 16,000 Neger machine guns have already been procured through emergency purchase for frontline troops.  Now, all issues related to joint manufacturing of AK-203 seems to be ironed out between India and Russia.  The MoD has approved a deal worth Rupees 5000 crore with Russia for AK-203 assault rifle on a fast-track basis.

The major issues related to pricing and transfer of technology have been sorted out and finalised during the first ever 2 Plus 2 Dialogue between India and Russia at Moscow. The deal involves 7.5 lakh AK-203 assault rifles. The first 70,000 rifles will be purchased off the shelf from Russia and will be delivered within 32 months before transfer of technology begins.

It is planned that 6,01,427 AK-203 will be manufactured jointly in India over the next 10 years.  The final deal as agreed upon by both sides would be sealed on the day Russian President Vladimir Putin visit India on 06 December 2021.

The AK-203 is the latest and advanced version of AK series assault rifles and is also one of the best assault rifles in the world today. A joint venture with transfer of technology would go a long way to the concept of self-sufficiency in Indian defence production, meeting the requirement of Indian military and its other security forces and subsequently also lead to exports and thus help India become a major player in the competitive market of small arms. 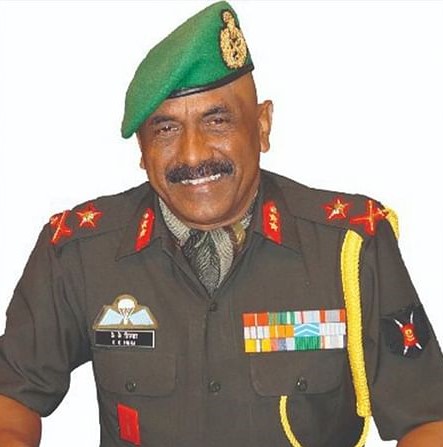 Maj Gen KK Sinha, SM (Retd) is a decorated Indian Army veteran. He served in the Infantry and is presently a defence analyst.