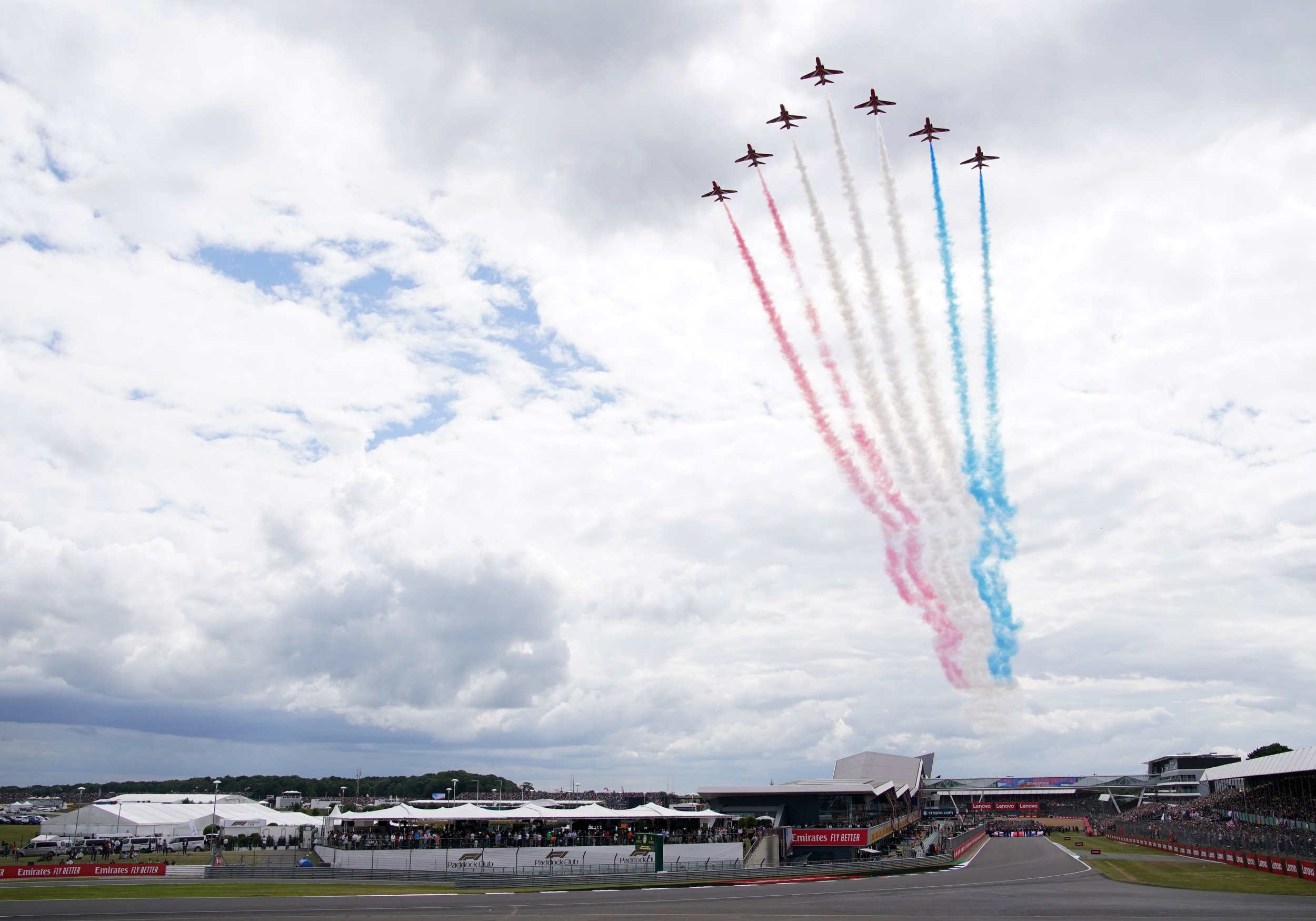 The Farnborough International Air Show (FIAS)-2022, in vogue since 1948, was held at Farnborough, UK from 18 to 22 July 2022. The five-day event is the world’s largest airshow, hosted in even years, with its ‘twin’, the Paris Airshow a close second, hosted in odd years. Due to the COVID-19 pandemic, FIAS-2022 is the first FIAS since 2018 and the first of the twin airshows since the Paris Airshow-2019. FIAS-2022, importantly, established the global aerospace industry’s reactions to changes in work and manufacturing paradigms brought about by the COVID pandemic and conflict. FIAS-2022 also witnessed Boeing stealing a lion’s share of the orders, striking deals for a total of 237 aircraft with options for 41 additional aircraft. 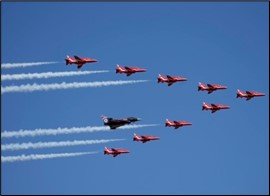 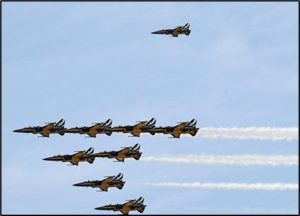 FIAS-2022 also hosted the maiden edition of the Aerospace Global Forum (AGF), with the aim of bringing together governments, climate experts, start-ups and  OEMs to energise collaboration in the fields of aerospace manufacture, automation and digitisation and to galvanize global supply-chain management. The forum debated on sustainability solutions, the use of AI, pioneering space exploration, quantum computing systems, electric flight, air traffic management and innovations in the aerospace manufacturing industry. 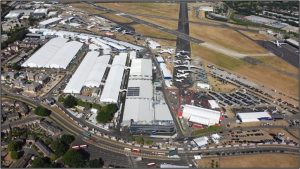 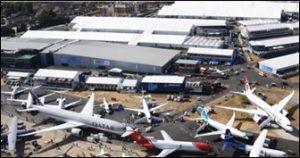 The following aircraft were part of separate static(S) or flying (F) displays:- 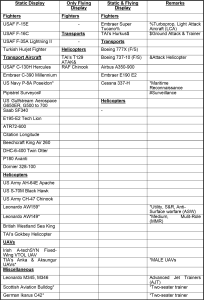 While it would not be feasible to cover all the equipment showcased at FIAS-2022, this article will focus on some of the displayed operational military aviation products of interest or which are/ could be of relevance to the Indian Armed Forces or the Indian Defence Industry in the near future. These are enumerated in succeeding paragraphs. 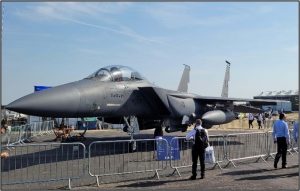 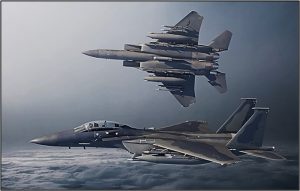 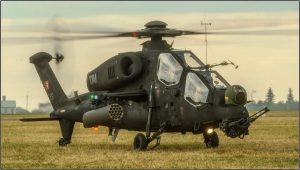 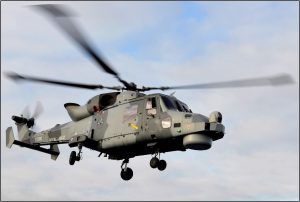 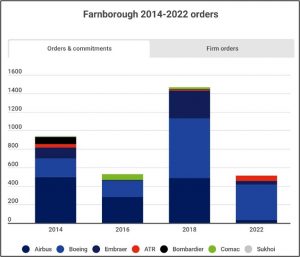 FIAS Over the Last Decade:Source-aerotime.aero

FIAS-2022 remained true to its reputation as the world’s signature airshow, with a plethora of equipment taking part in the static display and a significant flying display component. However, fructification of deals during FIAS-2022 seems to have taken a blow due to the remnant effects of COVID-19 and the Russo-Ukraine War, a situation that hopefully will see alleviation in further airshows.