The Dubai Air Show 2021: Opportunities For The Indian Armed Forces? 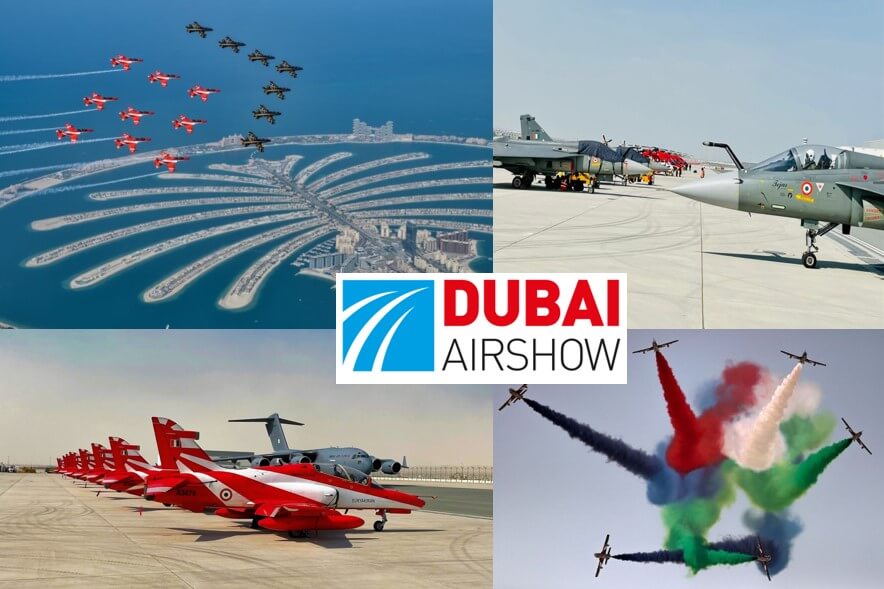 The Dubai Air Show (DAS) 2021 was held at the Al Maktoum International Airport, Dubai from 14-18 November 21 and is the first and largest such event since the cancellation of consecutive shows in Europe at Farnborough and Paris in the last two years.

The biennial event has been held since 1989 and has grown from 200 exhibitors and 25 aircraft to approximately 470 exhibitors (including country pavilions/companies/startups) and more than 175 aircraft in its biggest edition this year, which ended with more than 500 aircraft deals cemented globally.

While it would not be possible to cover all equipment on display at this multi-event show (aircraft displayed in the Static Display can be viewed at the link https://go.dubaiairshow.aero/das21-static-display ), enumerated below are the events associated with India’s representation and certain military equipment which could be of interest to the Indian Armed Forces in the regional context.

While the Sarang Team has previously participated in the Al Ain Grand Prix in UAE in 2005, DAS 2021 was the maiden display for the Suryakirans and the LCA TEJAS. The latter flew under their own propulsion for DAS 2021, while the Sarang Team along with support infrastructure were transported in the IAF’s C-17 and C-130J aircraft for the show.

The Suryakirans combined with UAE’s Al-Fursan Aerobatic Display Team to carry out aerobatic manoeuvres over Dubai, symbolising the understanding between the two Air Forces. The aerobatic display also saw enthralling participation from the Russian Knights and Saudi Arabian Hawks Aerobatics Teams. In addition to the above, the flying displays also had aircraft from the US and Pakistan Air Forces participating in the event.

LCA TEJAS. India’s TEJAS in Final Operational Clearance (combat ready) configuration (read about the TEJAS @ Chanakya Forum https://chanakyaforum.com/lca-tejas-ready-to-touch-the-skies-with-glory/) demonstrated aerial manoeuvres and engaged ‘bogeys’ (simulated enemy aircraft), demonstrating agility and manoeuverability in positive/negative ’G’ situations at high/low speeds, thus showcasing the LCA’s combat effectiveness. Interestingly, Pakistan’s JF-17 ‘Multi Role Combat Aircraft’, scheduled to be pitched against the TEJAS at DAS 2021, pulled out at the last minute without citing any cogent reason, though it appears that this was to avoid inevitable comparisons with the TEJAS, both on the ground and in the air. This is a repeat of the hasty pull-out of the JF-17 from Langkawi International Maritime and Aerospace Exhibition (LIMA) 2019 in Malaysia, where the TEJAS also participated! 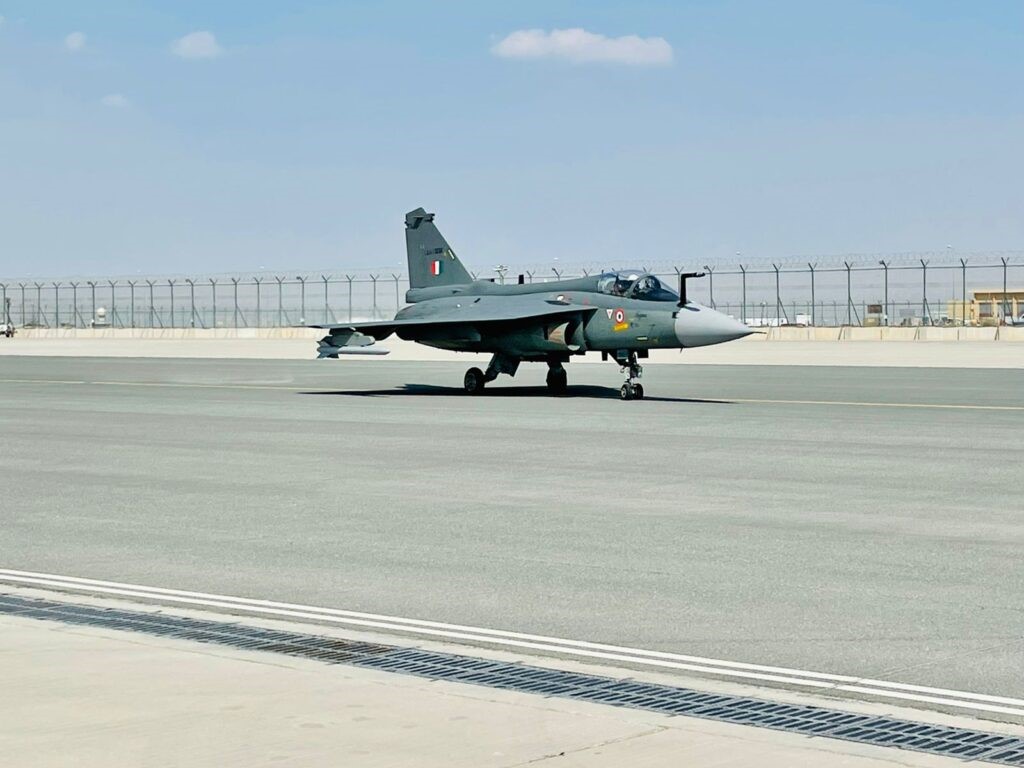 A number of countries have already expressed interest in the TEJAS LCA, wherein the exceptional performance of the aircraft at DAS 2021 has made a strong case for export. Malaysia had earlier issued a Request for Information (RFI) for the aircraft and now looks to purchase 18 aircraft with a possible follow-on order for another 18, in spite of previously shortlisting the JF-17!  Similar interest has been shown by Egypt, Sri Lanka and UAE, the latter likely to accept TEJAS with its Israeli ELTA AESA Radar as a testimony to the Abraham Accords- an agreement for collaboration between Israel, UAE and the US, signed in August 2020. A similar RFI has been floated by the US for its jet training system to which HAL has offered the TEJAS trainer version. Similar offers have also been made to Australia and Argentina. 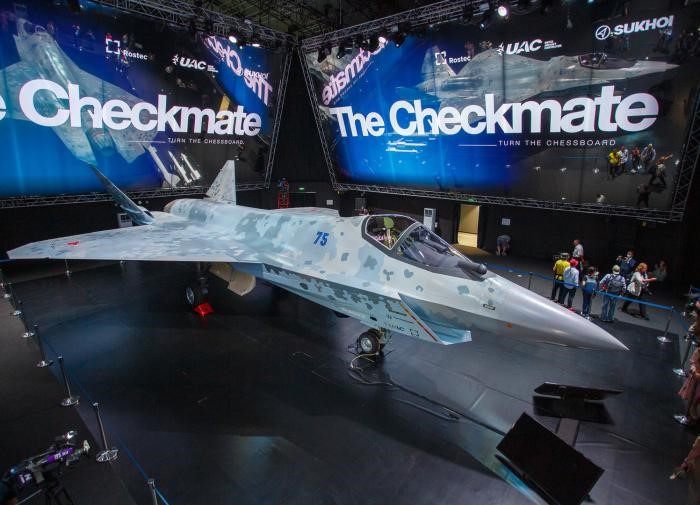 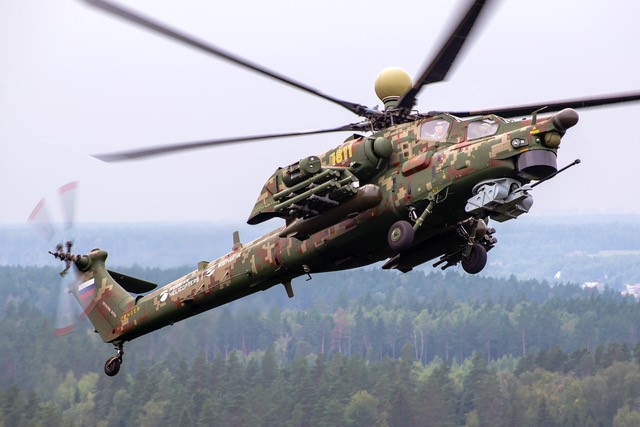 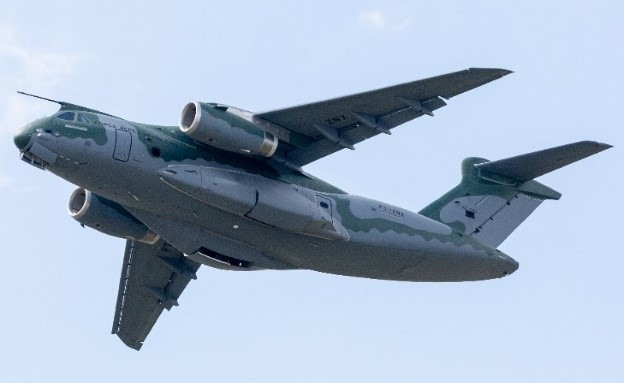 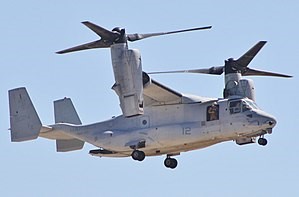 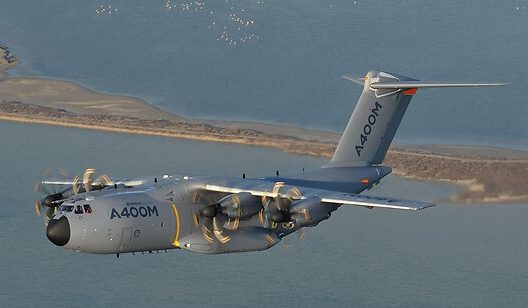 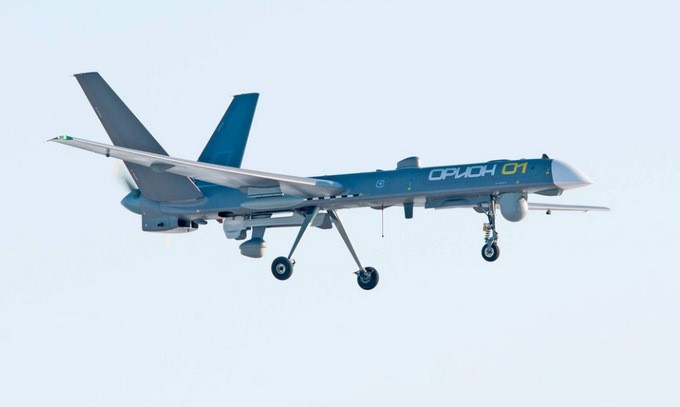 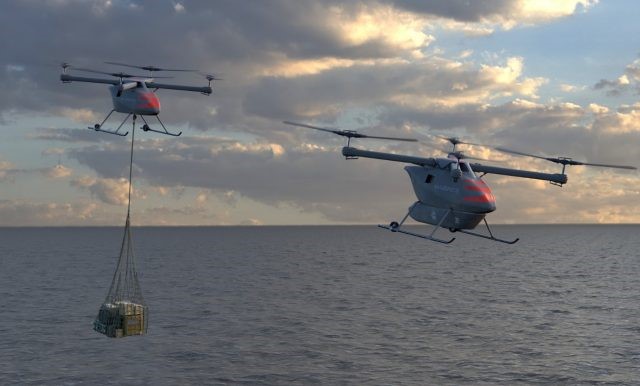 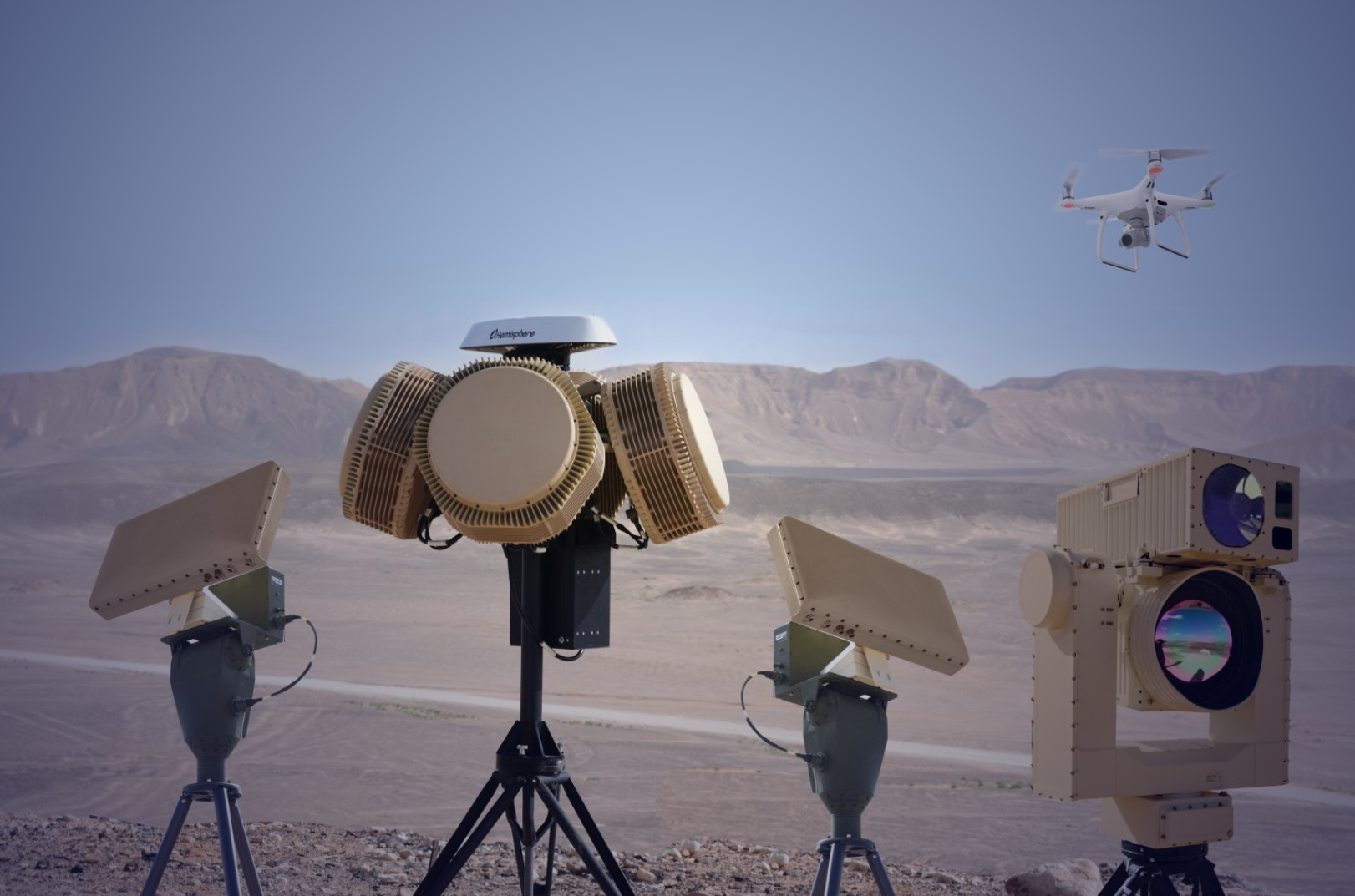 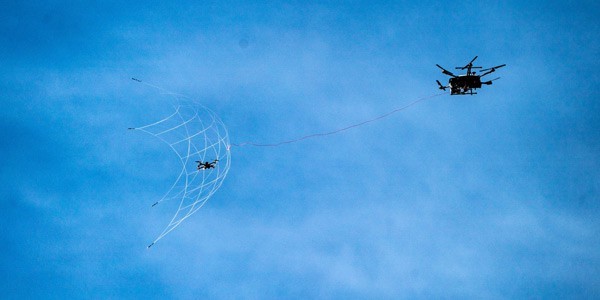 In addition to others, Israel’s M/s Elbit Systems exhibited the Rampage long-range ATS supersonic precision-strike missile for use against high value targets and the Sky Striker fully autonomous loitering munition that can locate, acquire and strike operator-designated targets with high precision using a 5 kg warhead installed inside the fuselage. 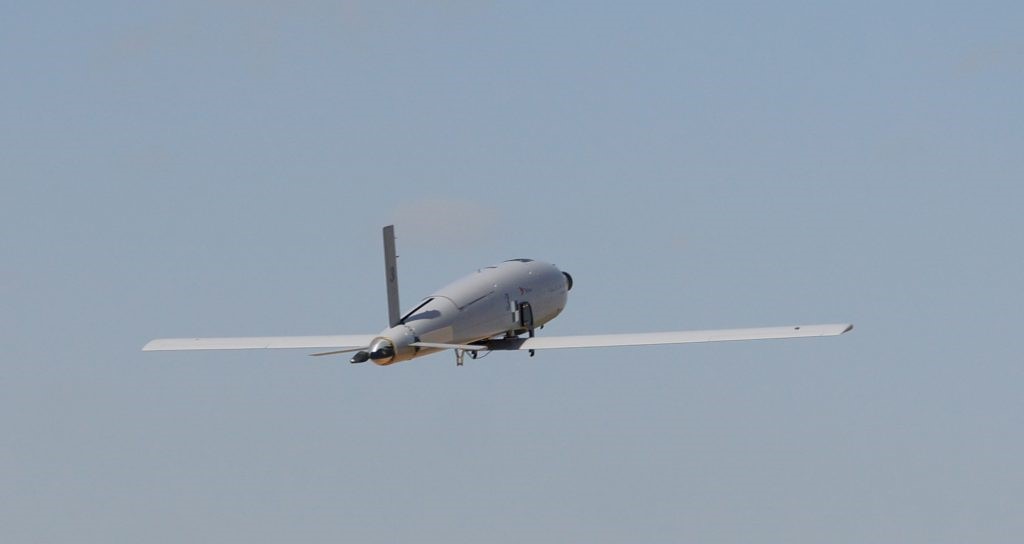 In addition to the above specific exhibits, a plethora of latest technology relating to AI, 5G, cyber security and automation were showcased by various exhibitors.

DAS 2021 proved to be a marque event that showcased cutting edge as well as battle proven technologies panning physical and electronic domains. The significance and scale of the biggest ever edition of the show was underlined by the fact that this was the first global airshow held in the ‘post- pandemic’ period. Countries and Armed Forces around the world, including India, which had a substantial presence, would do well to identify niche technologies displayed in order to aptly plan future export, acquisition and development road maps.