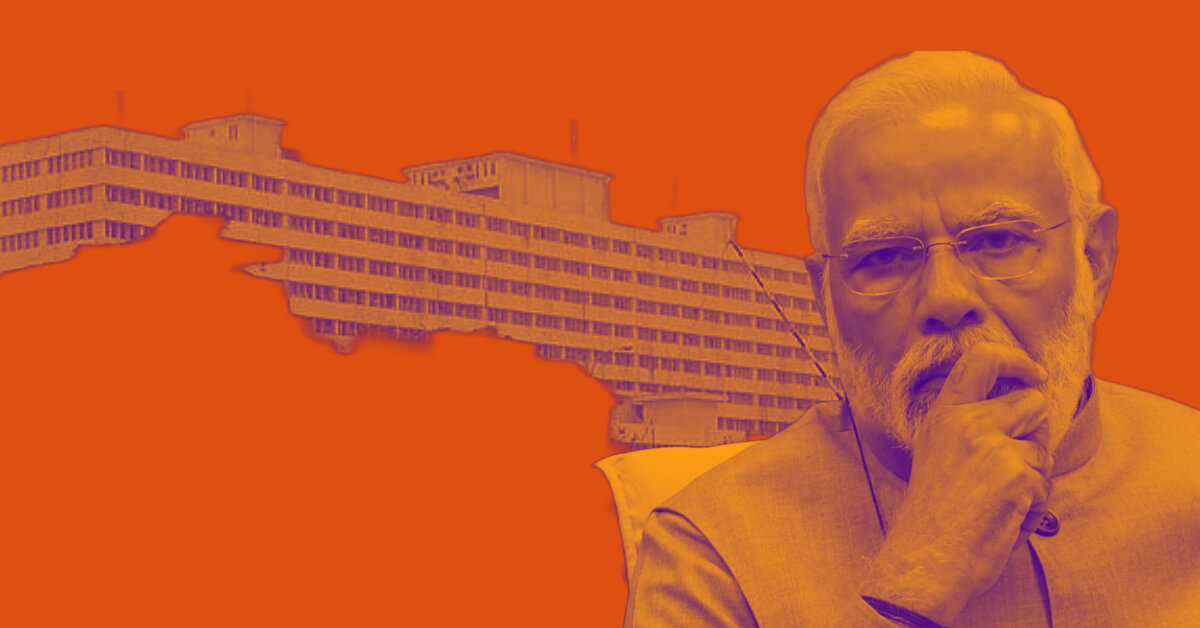 “A Government that has an intelligence system that ensures a surprise does not become a surprise will be successful in securing its people and the nation”: Vikram Sood, Former R&AW Chief in Unending Game

Gone are the days of historic world war, when the espionage landscape of the global order was polishing its sheen in the great game of power between allied and axis powers. The initial days of espionage had some evergreen and spectacular stories which can still blow away the current charm of espionage landscape – the classic case of Virginia Hall, one of the greatest female spies is still a story to bet on. Simply putting it, the old tradecraft is still better than the current one, the only difference is the emergence and upping the tempo of tech-arm industry. The Indian intelligence architecture, however, still seems to be struggling for some serious institutional reforms. The case of Pegasus may be an attempt to imbibe the tech-arm industry, but tech alone cannot ensure winning in the complex espionage landscape.

The HUMINT (Human Intelligence) and strong institutional intelligence structure (Counter Intelligence) still holds utmost importance. Perhaps, that’s why the vintage tradecraft could win some impossible gambles and espionage games, as the HUMINT was given the necessary serious attention.

In regular practice, every intelligence agency proceeds with a set procedure of intelligence cycle to make intel manoeuvre over any target, information, and location. This includes the production and analysis of information gained and then gathering the required intelligence by filtering the unwanted matter.  It is followed up by the preparation of reports and confidential assessment, and later concludes with reporting/briefing to the concerned political leadership. The political leadership then decides what action needs to be taken.

If action has been authorized, then the execution of the intelligence rests upon agencies such as CBI, Enforcement Directorate in coordination with state intel units. Everything is closely linked and if the assessment goes wrong, then the intelligence cycle can break and will result in a possible tragedy. If the intelligence and execution go haywire, then also it can result in tragedy – ignoring 9/11 alarms of CIA and 26/11 alarms of R&AW are some of such examples. US claims of presence of WMD in Iraq, failed operation to capture Laden in Battle of Tora Bora are also some other examples of intelligence assessment failures. Assessment failures can happen when the analysts bring in their prejudices and bias during the analysis of the gathered information.

Need Of Reforms in India

After the Sino-India war, we established R&AW. There was no such initiative to set up external intelligence agency taken earlier. Even after Kargil War, when weakness in inter-agencies coordination was pointed out in K. Subramanyam Committee report, the National Technical Research Organization (NTRO) was set up.

Former R&AW Chiefs Vikram Sood and Alok Joshi have strongly advocated that Intelligence Agencies need more spies, that too young minds at the operations. Therefore, a re-visit of the recruitment policies is needed. During the 80s and 90s, the scope of recruitment was larger, but now the intelligence agencies are under the influence of Indian Police Services (IPS) officers and other domains of UPSC. This practice has squeezed the recruitment process and brought down the number of recruits.

To effectively battle with unconventional threats, a strong HUMINT network cannot be ignored. The building of sources/assets also becomes an important focal point. R&AW and IB have to re-visit their recruitment rules to recruit various types of talents in their pool like the CIA does. R&AW also has its cadre which is known as RAS (Research Allied Services/ Research& Analysis Wing Service), but this is also almost filled with IPS officers.

The IPS officers join R&AW on deputation basis and only a few of them decide to continue working with R&AW. The age factor is another important consideration, as sometimes these IPS officers join R&AW after a long period of service. This makes it hard for them to learn new languages and latest intelligence tactics, as their age does not allow them to grasp things easily. Therefore, it is important to make recruitment to intelligence agencies more direct than just rely on Indian Police Services. 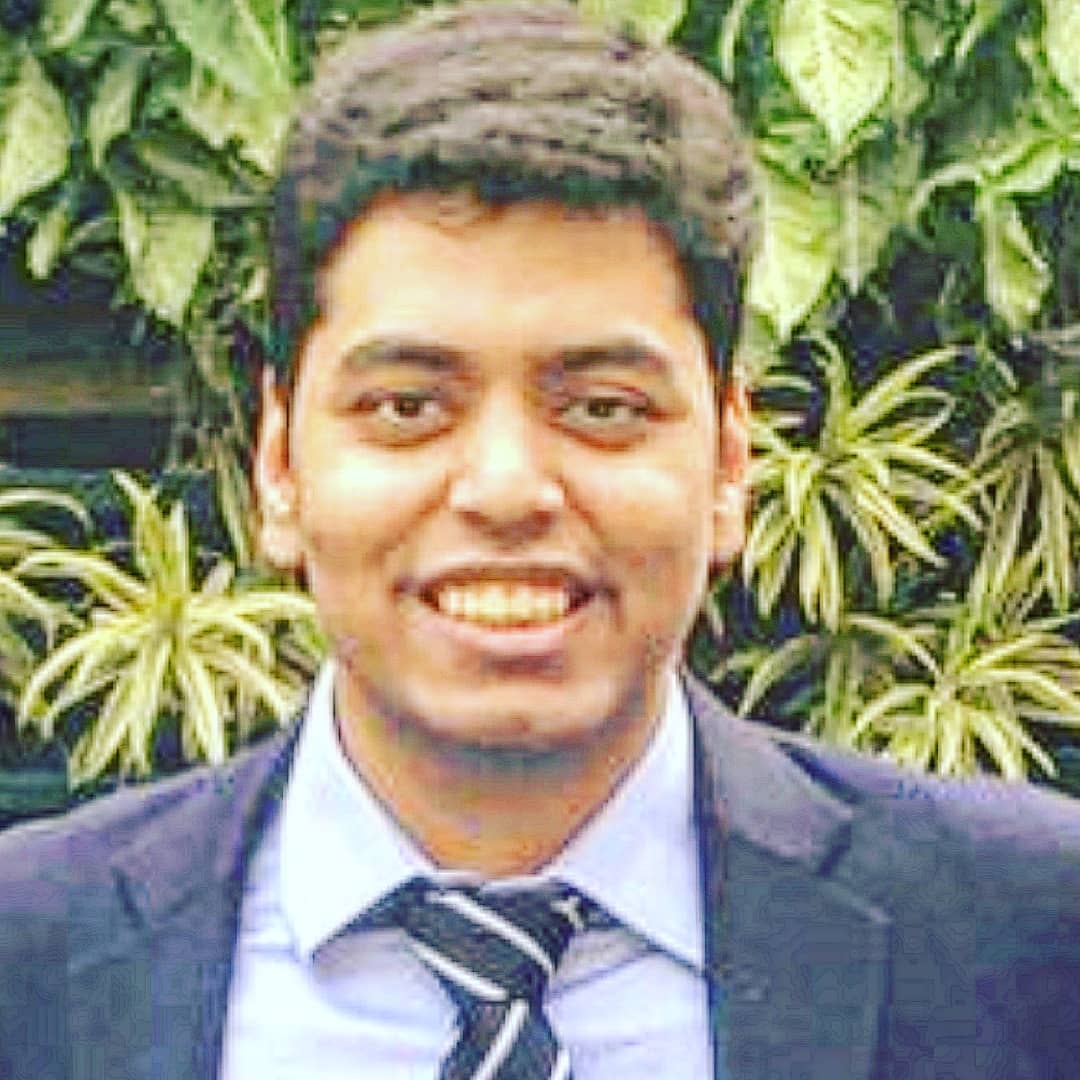 Srijan Sharma is a national security analyst. He worked as Research Assistant/ Researcher at the United Service Institution of India (USI)- India's premier and oldest strategic and national security think tank. He has extensively written on matters of security and strategic affairs for various institutions, journals, and newspapers. Currently, he is a guest contributor to the JNU School of International Studies. He has also served as Defence Editor for a journal.