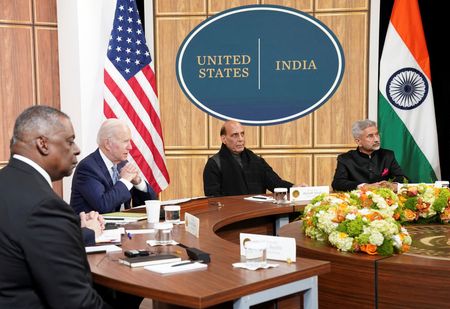 Indian diplomacy during the Russia-Ukraine crisis has been on a high drive. Recently, she has also been a favorite destination (virtual or physical) for dozens of dignitaries including Prime Ministers of Australia and Japan, special envoys and foreign ministers especially from the western capitals, Russia and China to name a few. India’s principled stand for cessation of hostilities, peace, dialogue, diplomacy and enlightened self-interest on the worsening conflict and Ukrainian humanitarian catastrophe has been acknowledged, even if not liked by some ridden by alliance mindset.

Given the fact that India and Russia have a close and trusted, special and privileged strategic partnership, it tended to defy the very logic that Indian stance was not predatory or driven by blind affiliation, but set in time. Eventually, the countries are beginning to understand that a stand for sanity in this senseless war and destruction was better than blind condemnation.

Only two decades of recent history proves that those who live in glass houses should not cast a stone on others, be it their manufactured invasions, disinformation warfare, regime change agendas, creating humanitarian mayhem and refugee crisis supposedly for a ‘noble cause’, leaving a trail of death and destruction. Ukraine war is an extension of that by direct means. Only actors have changed. No one condones the invasion nor the humanitarian disaster.

It is in this backdrop that Prime Minister Modi and President Biden had the Virtual Summit at the latter’s initiative, preceded by the famous 2+2 Indo-US dialogue, the highest consulting body, between the foreign and defence ministers of the two sides. India and US relationship has moved into a much higher strategic space in recent times being termed as ‘Global Comprehensive Strategic Partnership’. The pivot towards India became sharper as US ascertained its bets and challenges in the Indo-Pacific.

We are natural partners for a good cause, being the greatest and largest democracies. But the fundamental tenet of democracy is the implicit right to differ and be held in deference by the other side. Unfortunately, that goes away the moment one super power begins to look through the prism of alliance architecture and ‘my way or highway’, if you tend to differ.

India probably looks at it in a more sincere way and thinks of the legendary friendship between Lord Krishna and his school mate poor Sudama. India acknowledges that in any partnership strategic or otherwise there would be times when one has to yield, understand and respect the other opinion. Equality and mutual respect and regard for sensitivities are important for any relationship to succeed. This is what could make 2+2 into 5.

PM Modi in his opening statement took the bull by the horn clearly articulating India’s position on the Ukraine issue, which was later elaborated by his brilliant External Affairs Minister Dr S Jaishankar across discussions in the US. PM Modi recounted the efforts made by India during his several talks with President Putin and President Zelensky to cease hostilities, return to dialogue, diplomacy, and avert and attend to the humanitarian crisis that this war has caused so far. More is likely to come if the war is not stopped.

PM Modi enjoys a good personal rapport with President Putin and can have plain speaking with him. But mere talks at this level may not fructify into anything significant if the geo -political games continued to be played out by the West trying to push Putin into the corner or even pushed out of that. Several other countries like Turkey and Israel are offering guarantees for the security of Ukraine, if a neutral Ukraine becomes a reality. India could become a partner in such an enterprise keeping with its global role for peace, respect for sovereignty and territorial integrity.

India also called out the hypocrisy and double standards of the West when Dr Jai Shankar, in response to a question regarding India’s purchase of Russian oil, retorted that they should be directing the question towards Europe as what India imports in a month from Russia they do it in an afternoon. India was somewhat peeved by the holier than thou and sermonizing approach of some US officials who continued to dangle, even if in a clandestine manner, the threat of secondary or tertiary sanctions should India do business with Russia including the Rupee-Ruble trade bypassing the US dominated SWIFT. It conveniently forgot that while India barely imported 1-2% from Russia out of its 85% import dependency and of that 10-11% is received from Uncle Sam himself.

Symbolism and not substance have become the hallmark of international discourse.  Fortunately, seeing the Indian logical and firm stance, the US spokesman clarified that oil and gas were out of the sanctions purview as of now and each country has its own policies and interests even if Washington would want them not to source additional requirements from Russia. They confirmed that India was not violating any sanctions. Pushing India will only provoke Newton’s third law.

Global powers must also calibrate their judgment rationally. In a real politic and strategic sense, Washington values India in the Indo-Pacific context. Hence, free and open Indo-Pacific, containing Chinese aggression, ASEAN centrality, collaboration across critical technologies, creation of alternate value supply chains in vaccines, healthcare and rare earths, and to continue to work together in the global challenges like climate change and counter terrorism remain the major bulwark for cooperation within the QUAD, which already has had three quick summits and the fourth is due in Japan later in the year. Both sides admit that a lot is on the plate to collaborate for mutual benefits.

As President Biden and the several officials in his administration consider India as a very important partner in their strategic objectives, it seemed that the bilateral Virtual Summit and physical 2+2 have buried the hatchet and agreed to address more vitiating challenges, by identifying converges where it really must and agree to disagree where it could.  India believes in respect and right for strategic autonomy. Then only the sky can be the limit for this relationship, as the transitional global order settles down into a new paradigm shift. 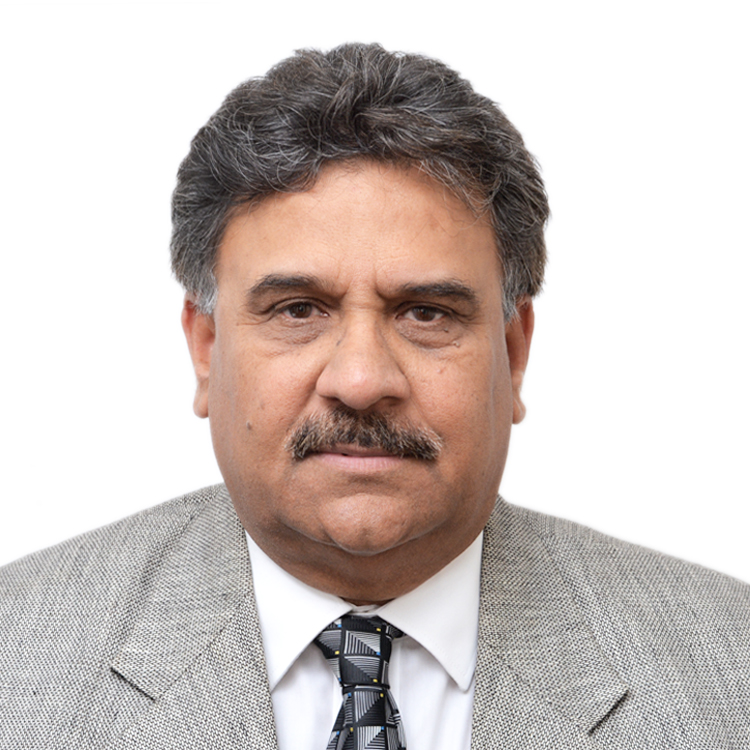 Apr 14, 2022
EU and US can tell India to act (not buy oil, arms) from Russia, unconcerned with what they are doing (buying Russian oil and gas). They are aware of the irony, it does not bother them. The same voices speak of human rights abuses (when they jail and punish people they don't like), peace (when they supply the whole world with arms, support every civil war and insurgency, use drug and gun trade to further political interests and profits), global warming (when they build coal fired plants, and burn a lot of petroleum). When they see India, they see weakness, disunity, and an unfocused, corrupt country with a very weak, ill-equipped, untrained military that cannot deter regular incursions and terrorism from basket case neighbors. Nehruvian and Gandhian efforts to keep us self-reliant meant support for a vast kleptocracy (a government that feeds off people and keeps them poor and fearful). I wonder what self-reliance means now. We will always have other countries lecturing us when we are economically and militarily weak. A newly appointed Pakistani PM, ruling over a beggar country, made it publicly known that India should do as he says, turn over Kashmir, or else he will continue to send terrorists into India. Our response cannot be limited to words. Words mean nothing. To Pakistan, or to other nations currently lecturing us, and telling us what not to do when they are doing it themselves.