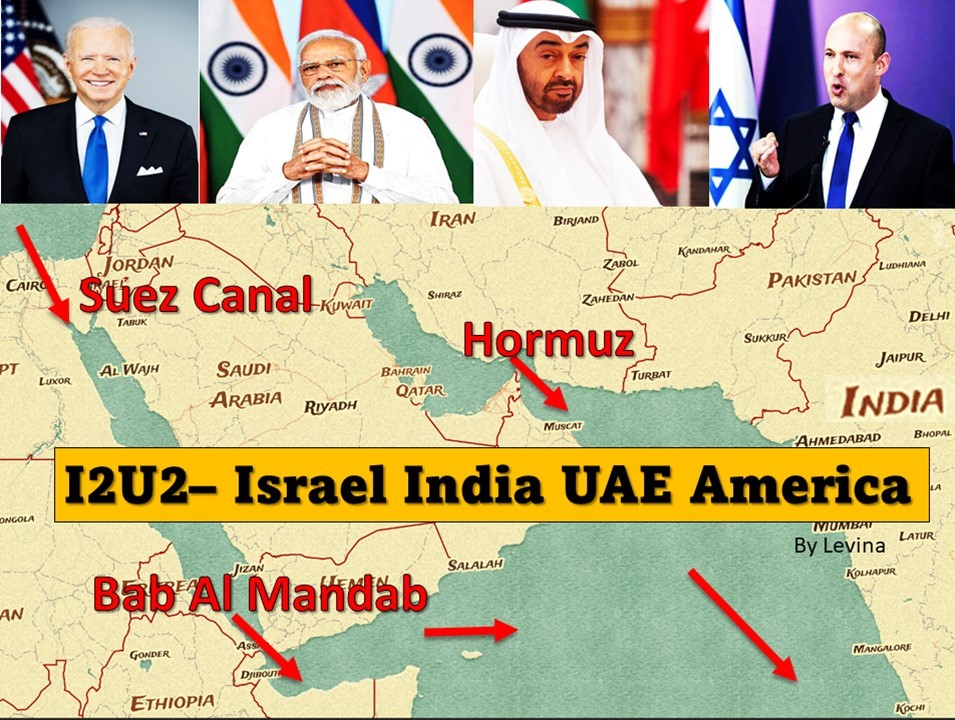 Western QUAD finally got a name—I2U2, which stands for Israel, India, UAE and USA. The genesis of this group took place in middle east to harness the maritime traffic of the Strait of Hormuz, Bab Al Mandab and Suez Canal region. Out of the 8 maritime choke points in the world, these three lie closer to each other around Israel and UAE. How effective will be this group be as two of its members share warm relations with China and other two have been countering the dragon’s belligerence? 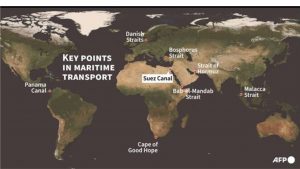 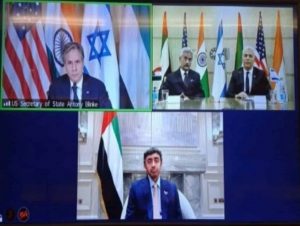 This group was launched last October at a virtual meeting comprising of US Secretary of State Antony Blinken, India’s External Affairs Minister S. Jaishankar and Foreign Ministers Yair Lapid of Israel and Sheikh Abdullah bin Zayed Al Nahyan of the UAE. The idea originally belonged to Israel which took it to USA, and then UAE, and invited India also to join it. This is the reason why India’s Foreign minister can be seen in the picture of virtual meet held in October 2021, sharing a screen with his Israeli counterpart. The group earned it’s name I2U2 in a press conference last week, reinforcing that the countries involved are serious in achieving the objectives laid out by the western QUAD.

China sees red each time it spots its allies with India and USA. Irony is China has excellent trade relationship with India and America, but it is against the two countries forming any alliance. The original QUAD comprising of India, USA, Japan, and Australia was nicknamed by China as Asian NATO. It has so far not reacted at I2U2’s formation. 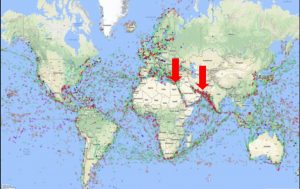 If one gleans at the amount of trade carried out around Strait of Hormuz, Bab Al Mandab and Suez, the economic purpose of this group becomes very clear.

Strait of Hormuz: The strait is approximately 167 km long, with a width of about 96 km at its widest to 39 km at its narrowest point.  One third of the world’s liquefied natural gas and almost 25% of total global oil consumption passes through the strait making it a strategic choke point. 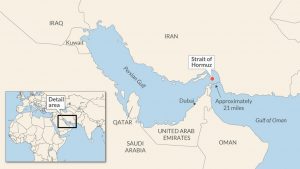 Bab Al Mandab Strait: This is a vital strategic link in the maritime trade route between Mediterranean Sea and Indian Ocean via Red Sea and Suez Canal. On an average 60 ships pass through this strait each day. But unfortunately, this region has been infested with pirates and plagued by instability. This is another example of a choke point. 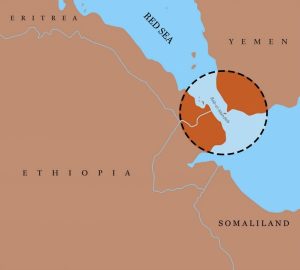 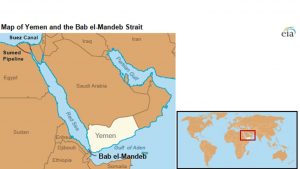 Suez Canal: This is one of the more famous names of the three straits. This is an artificial sea level trade route via Egypt, a vital trade link between Europe and Asia. Statistics suggest 56 ships cross this canal each day. One block in the canal in April 2021 had caused a lot of monetary loss to myriads of countries. 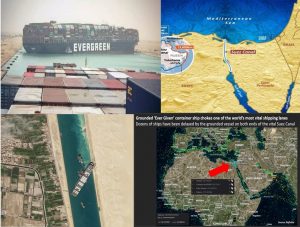 Project Eilat: Last year in April after the Evergreen ship blocked the Suez Canal, project Eilat resurfaced in the headlines after being ditched in 2012. Instead of turning left at the north end of the Red Sea to pass through the canal, oceangoing vessels may have the option to veer right up the Gulf of Eilat, unload their cargo to adjacent trains for shipment to Ashdod or Haifa ports, and then reload it onto ships bound for Europe, Haaretz reported. 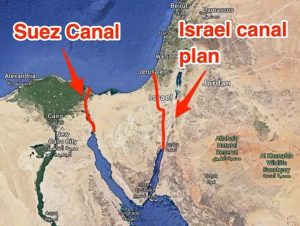 A few months after it’s resurrection, Israel backed out of a deal with the United Arab Emirates (UAE) to build an oil link through Eilat due to environmental concerns, in the month of December 2021. So it was back to the same old route of Hormuz–Bab Al Mandab—Suez for Israel and UAE.

In the month of September last year, the author had explained the significance of the massive Indo- Arab Mediterranean corridor. Also, later in an article on Chanakya Forum, the author had elucidated on it’s importance vis-à-vis farmer’s law in India.

This corridor is expected to bring a lot of profit to the countries involved – India, UAE, Israel, Greece and others. It’ll help countries like India circumvent China’s string of pearls strategy and BRI (belt road initiative), also to put up a good competition against it. The main aim of this corridor is food and energy security. 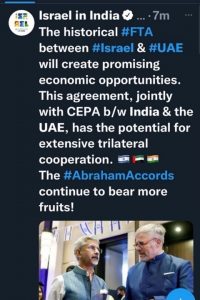 An example of the close bond shared by the 3 countries is the landmark project of UAE, the world’s biggest solar power project, which is being built in Al Dhafra, Abu Dhabi. An Israeli company will produce robotic solar cleaning technology related to the project in India.

The traffic that maneuvers through Hormuz, Bab-Al-Mandab and Suez ultimately reaches the Indian ocean region, and ergo India’s presence in this alliance was imminent. 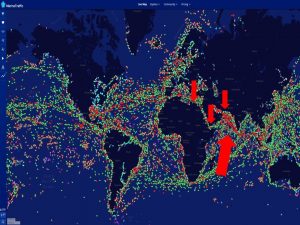 Under ideal conditions Hormuz, Bab Al Mandab and Suez Canal would see the maritime traffic crossing Chinese base in Djibouti. But interestingly China is not the only country to be keeping a tab at the sea faring traffic through the region. 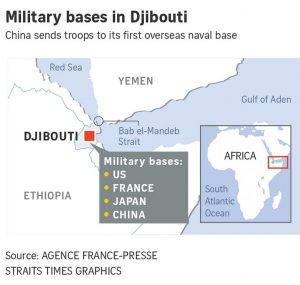 US Naval presence in the region, makes America the security anchor in the I2U2 partnership. And this comes with its perks to America which maintains an upper hand on the oil giants of middle east. America had warned UAE of Chinese military facility in Khalifa port in 2021, simultaneously instructing Israel to limit its economic and security pacts with China.

China’s burgeoning ties with Middle East and North Africa (MENA) countries had put US on tenterhooks. The maritime traffic and region which I2U2 is targeting is also a region of Chinese influence. Hence America wanted to whittle down its competition.

While America and India find China to be belligerent, UAE and Israel share a very fractured relationship with their neighbour Iran.

Iran has been notoriously hijacking the ships belonging to different countries in the region from strait of Hormuz. Its nuclear ambitions has only added to the woes of Iran’s neighbourhood. India which maintains a cordial relationship with Iran may help assuage the tension in the long run is an expectation that both UAE and Israel have.

I2U2 is a harbinger of good news for India, Israel, UAE and USA. This is a very far-sighted economic pact based on mutual trust in Hormuz—Bab Al Mandab—Suez—IOR region, which gives both India and America a much-awaited opportunity to whittle down the dragon.