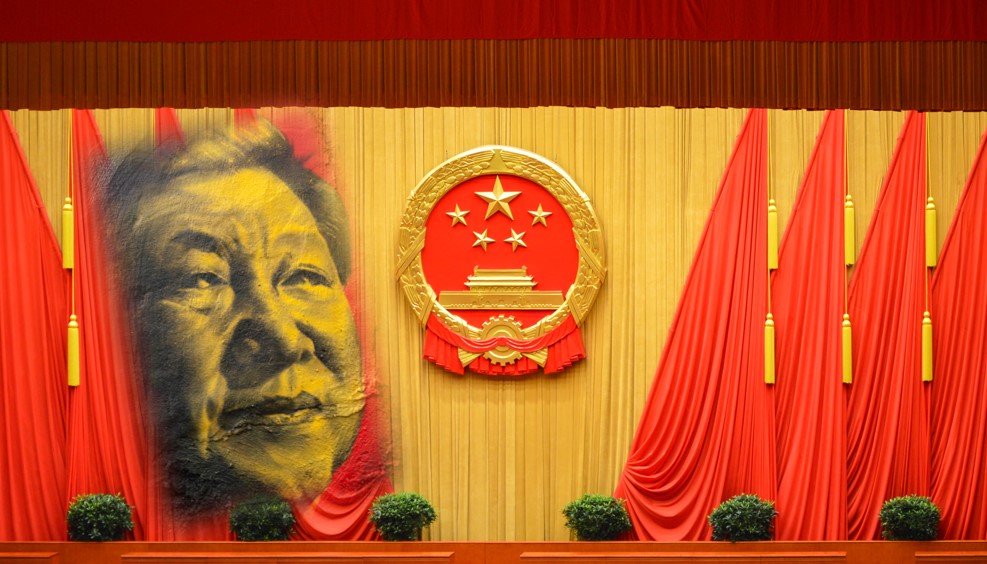 The annual meetings of the National People’s Congress (NPC) and the Chinese People’s Political Consultative Conference (CPPCC), called two sessions, are the most important political meetings of the year in China, when policies for the coming year are refined and locked into place. Though NPC in China is largely rubber-stamp, the March 2021 Meetings became distinctly important, as new five-year plan for 2021-25 and longer term vision for 2035 were announced, and policies to meet the goals of those two plans were enunciated. The main themes of the NPC were internal economic and social developments. However, economic concerns and foreign and defence policies have become increasingly intertwined under President Xi. The Meetings also became a projection event for the Chinese Communist Party (CCP) prior to its all-important Centenary celebrations in July 2021. Though a few media briefings have been held, the information has to be largely pieced through, to obtain a viable picture of the Two Sessions.

The trends for the Two Sessions were visible since the Fifth Plenum held in Oct 2020. At a recent Politburo speech marking the commencement of the CCP’s centenary celebrations, President Xi had stated that, “…while we must be full of confidence, we must at the same time be mindful of dangers in the midst of stability”. In a January 2021 talk at the Central Party School, Xi had pronounced that that while China and the world were facing turbulent times, “time and momentum are on our side.”  It is apparent that showcasing the fact that China was the world’s only major country to have achieved positive growth in 2020/2021, during the pandemic, was important. The CCP has been intensely fanning nationalism and augmenting the authority of President Xi Jinping, by tom-tomming the successes on economic, foreign and security policy issues. In the Two Sessions there has been a constant referral to China’s achievements by closely abiding by “Xi Jinping Thought on Socialism with Chinese Characteristics for a New Era”.

Premier Li Keqiang on 05 March 2021, unveiled the “14th Five Year Plan (FYP) (2021 to 2025) and the Long-range Objectives Through 2035” in the annual Government Work Report (GWR) to the NPC. Significantly, the following merit attention:

It needs to be noticed that on the sidelines of the NPC, when asked about the future of China-India relations, China’s Foreign Minister Wang Yi, made a conciliatory statement: “India and China needed to create enabling conditions for the settlement of the boundary dispute…The China-India relationship is essentially about how the world’s two largest developing countries get along and pursue development and rejuvenation together… In the year ahead, we hope India will work with China to truly deliver on the important common understanding reached by our leaders that the two countries are not threats to each other but opportunities for each other’s development.”  However, actions do create apprehensions! Of immense significance to India, are the infrastructural projects for Tibet that will facilitate PLA’s mobilisation as below:

The two Sessions have clearly exhibited that China is already displaying desire to take on global leadership. President Xi had stated that “China will firmly uphold the international system” as “a founding member of the United Nations and the first country to put its signature on the UN Charter.”  (As an aside, it was Chiang Kai-shek of the Chinese Nationalists (and not Mao Tse Tung) who was the founding member, and had attended the 1943 Cairo conference with  US President Franklin Roosevelt and British Prime Minister Winston Churchill, which had laid the groundwork for the postwar order.)

One of the hardest problems of foreign and security policies is developing an accurate evaluation of a potential adversary’s intentions and capabilities, which are frequently separate realities. Mr Vijay Gokhale, the ex-Foreign Secretary of India writing a paper titled The Road from Galwan: The Future of India-China Relations, in Carnegie India on 10 March 2021, has concluded that “…the Rajiv Gandhi–Deng Xiaoping consensus (between India and China) is over. The two nations stand at a crossroads in the seventieth year of bilateral relations. They can go down one of four paths: a downward spiral toward armed confrontation, armed coexistence, coexistence with cooperation and rivalry, and partnership.” The future of India-China relations, hence, remains unpredictable, with a solid trust deficit in India.  China’s behaviour in the South China Sea, in disputes with India and Japan, or even that shown in Alaska in the Meeting with the US in March 2021, is strongly belligerent, aggressive and accepts a high tolerance for risk-taking.  Inherent is the message to the world that China has arrived at the global stage, ready to take its place under the sun!

Mar 23, 2021
The author in the article ‘Chinese Whispers’ has in detail given out the long term vision for 2035 with Xi’s policies to meet the goals.Past events have proved that the Chinese do not care about the world community at large. And in India’s case the Dragon Foreign Minister Wang Yi made it clear; “we hope India will work with China for each other’s development !”Whereas all their projects are anti-India for their economic gains to dominate the region and the world at large. The Chinese are not known to whisper but have loudly and clearly announced their dictats to the world that they will call the shots and the world may keep reacting to their ways.