The first ever defence export order of Brahmos supersonic missile system to Philippines’ Navy is a significant milestone for India. As usual, this news of $ 374 million export contract of shore based anti-ship variant of Brahmos is lost in the maze of news on Omicron and antics in the poll bound States, in the Indian media. The strategic benefits of exporting military hardware and the potential revenue streams it can generate, is yet to be fully realised.

India and Philippines established diplomatic relations in 1949, shortly after the independence of both countries, post WW II. Though the relationship was cordial, the cold war alignments compelled that the relationship remained ‘muted and indifferent’. Only in 1976, did this relationship begin to normalize. Indian industrialist Mr Aditya Birla visited Manila, met the then President Ferdinand Marcos with a proposal to set up a joint venture in textile sector. It resulted in setting up of Indo-Phil Textile Mills Inc, the first and the largest Indian investment in Philippines.

Substantial political cooperation and policy consultation talks on bilateral/ international common issues were established only in the year 2000. After many rounds of high-level exchanges, policy consultation talks and mechanisms between 2000 – 2005, a significant Head of the State visit gave impetus in their relations. It was the visit of then President APJ Abdul Kalam in 2006, during which the important defence cooperation agreement was signed. This agreement was still limited to the exchange of military training expertise and information, military observers and mutual port calls of naval ships and aircraft. However, both sides have consistently recognised the need to elevate relationship to the next level of defence cooperation. Under these circumstances, the latest Brahmos export deal between the two countries is a ‘big leap’ and indeed a ‘momentous occasion’ in their defence cooperation.

India’s ‘Look East Policy’, enunciated in 1990s in search of its economic space has today matured into a dynamic and action oriented ‘Act East Policy’. In fact, the last three decades of India-ASEAN dialogue has led to increased cooperation in the politico-military, economic and socio-cultural sectors. Thanks to the Chinese hegemonistic designs in the South China Sea (SCS), India’s vision of ‘Indo-Pacific Oceans’ Initiative’ (IPOI) has taken centre stage and has started shaping the India-ASEAN strategic cooperation. During the India-ASEAN Ministerial meeting held in September 2020, the newly adopted ‘Plan of Action’ (2020-2025) further propelled the concept of IPOI, forging dynamism in this relationship.

While five out of ten ASEAN countries have locked horns with China in their maritime territorial dispute in SCS, it is observed that Philippines, Vietnam and Indonesia are pivoting towards India, looking for solutions to solve their disputes. While the Philippines government has signed the Brahmos deal, the Vietnam and Indonesian governments are at the discussion stage of procurement of this missile system. As it unfolds, the present scenario is only going to strengthen India’s position and provide the much needed security balance in the region.

Historically, the Philippines’ relations with China have been blowing hot and cold. Early Chinese immigrants settled in Philippines were successful in the retail markets and contributed to the economy of Philippines. However, ‘atheist’ Chinese were not well accepted in the Roman Catholic society of Filipinos. As Edgar Wickberg, author of the book ‘The Chinese in Philippine life’ wrote, “by the year 1600, the Philippine Chinese had come to be regarded by the Spanish as economically necessary, culturally undesirable and politically untrustworthy”. This attitude of Filipinos towards Chinese immigrants continued and even extended to mainland China for a predominant period in their history, till large scale Chinese economic investments started in the 20th century.

During President Duterte’s regime, Manila’s policies on handling China have taken many a wrong turn. It ranged from ‘appeasing’ and ‘cozying up’ to China to the ‘empty rhetoric’ on its claims on Scarborough shoals. Despite 2016 Hague verdict of the ownership of Shoals going in favour of Manila, the ‘lack of political will’ to maintain strong maritime presence to protect its rightful EEZ resulted in the fizzling out of progress made, legally. Also, Duterte’s disdain to the country’s relationship with USA has only emboldened Beijing into bullying Manila.

The year 2012 saw the flare-up of Scarborough Shoal sovereignty between China and the Philippines. It’s a chain of reefs and rocks, located at a distance of 120 nautical miles West of Philippines coast in SCS. The counter claims by the Chinese and the subsequent harassment by Chinese Coast Guard have resulted in growing anger amongst Filipino fisher folks. Their livelihood was affected due to interference of Chinese forces in their traditional fishing grounds. Manila, though, continued to ‘soft pedal’ and ‘not antagonize’ Beijing on the issue. However, with the Presidential election in May 2022 and growing ‘anti-China’ protests from its own people for the past decade, Manila has finally taken the ‘right turn’, firmly.

The procurement of Brahmos by the Philippine government is a welcome step in boosting naval capability, asserting its maritime sovereignty and maintaining its ‘principled stance’ against expansionist China, in SCS.

The Indian government is gearing up to celebrate 30 years of ASEAN-India Friendship year in 2022. Indo-Philippine relationship must make the most of the ‘shared values – common destiny’ theme. India needs to ease the process of exporting Brahmos and other military systems, to friendly countries in South East Asia and provide LoC in procurement of military hardware.

The India-Philippines relationship has come a long way. It is important to go beyond ‘diplomatic niceties’ and consolidate the relationship. For New Delhi, strengthening defence partnership with Manila should be a priority. One of the key persons in any bilateral defence relations is the resident Defence Attache’ in the respective countries. Sadly, we don’t have one. The repeated requests of the Indian Ambassador (at Philippines) and the Indian Navy, for a dedicated Naval Defence Attache’ to be based in Manila, hasn’t been acted upon till date. If India wants a serious bilateral relationship with Philippines, it is time she positioned a Naval DA at Manila and stop the ‘step-motherly’ treatment by asking Singapore Naval DA to look after Manila’s defence requirements.

Finally, it must be understood that the Filipinos’ life philosophy of ‘Bahala Na’ (the Spanish equivalent ‘Que Sera Sera’ – whatever will be, will be) can no longer be followed in the India-Philippines bilateral relationship.

It is time to heave-in anchor, on priority and cast-off this ship. 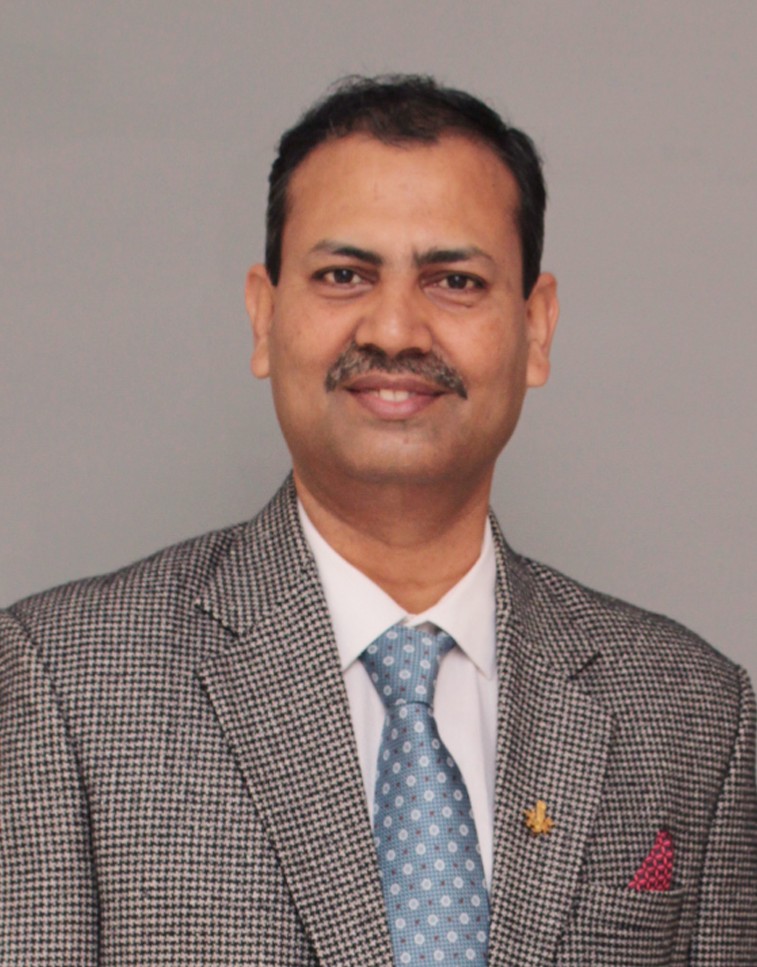 Captain N Shyam Sundar (Retd) is an Indian Navy veteran. Apart from rich operational experience of command of ships and shore establishments, he has done an overseas Staff Course and held important appointments in tri-services institutions. He was a faculty at the prestigious Defence Services Staff College (DSSC) Wellington.  He is a keen watcher of Indo-Pacific region, maritime affairs and naval operations.