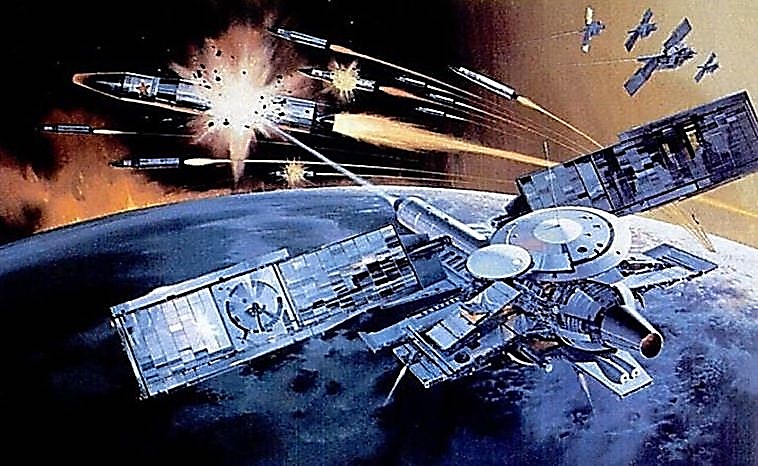 Expectedly, the world raised eyebrows when, on 11 January 2007, China successfully tested an anti-satellite (ASAT) weapon- the first since the end of the Cold War, outside USSR/Russia and the US. The test destroyed a defunct Chinese weather satellite in Low-Earth Orbit (LEO) with an ASAT kinetic weapon (KW) (no explosive warhead) which hit at 28,800 Kmph! This ASAT weapon (designated SC-19 by the US) was mounted on the DF-21C Ballistic Missile (BM) (in service with the Chinese People’s Liberation Army [PLA] Rocket Force) and launched from a road-mobile Transporter-Erector-Launcher (TEL) from Xichang Space Center in Southwest China. This test resulted in creation of about 40,000 pieces of orbital debris with a diameter of 1 cm or more!

More recently, Russia destroyed its own defunct LEO satellite, Kosmos-1408 (with a significant weight of 1750 Kg and an orbital height of 485 Km) on 15 November 2021, with its PL-19 Nudol Direct Ascent (DA) ASAT system KW travelling at 27000 Kmph. This ‘kill’ reportedly created 1500 pieces of trackable space debris! This ASAT weapon was also launched from a road-mobile TEL, from the Plesetsk Cosmodrome, North of Moscow. 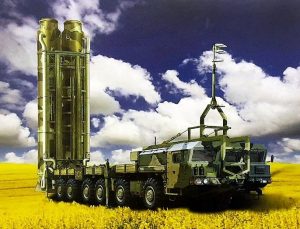 What is an ASAT System?

A combination of these open-source statements would define an ASAT system:-

‘….of or relating to a system, to destroy satellites in orbit.’

What are the Envisaged Roles of an ASAT System?

The roles of an ASAT system are not cemented in stone- they are the result of the prevalent geostrategic calculus and the projected/achievable end-states post use of these systems. The current roles include, in the defensive paradigm, defeating an adversary’s ASAT weapons/guidance systems/communication links or as a foil to overwhelming asymmetry in earth-based military power. In the offensive role, the envisaged roles could include ‘satellite black-out’ of the adversary to remove the capability of tracking own earth-based forces, negating an adversary’s anti-BM defence (BMD) shield, or as a bargaining tool due to danger imposed upon an adversary’s high-value space-based assets like an International Space Station. In domestic use, ASAT systems have also been used to shoot down dead/decommissioned satellites. Be these as they may, the roles of ASAT systems are limited only by the imagination of the user country! 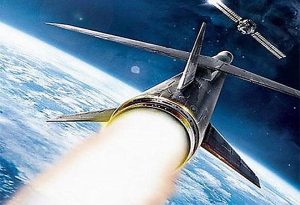 Development of ASAT systems dates back to the 1950s, with the US/USSR (later Russia) carrying forward this technology up until the era of the Strategic Defence Initiative (SDI) through the 1980s/early 1990s. It is only in the post-2000 era that China, Israel and India have joined the US and Russia in this niche technological space. 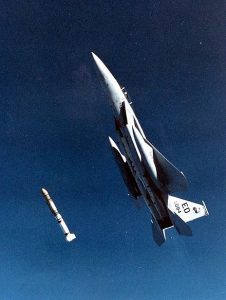 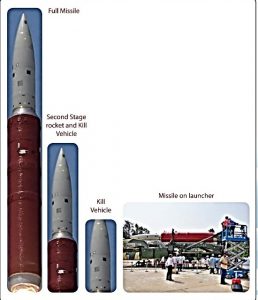 Are ASAT Weapons a Boon or Bane?

It is evident that ASAT weapons represent the cutting-edge of military technology and possess the capability to cripple an adversary’s spacecraft, either by DA ASAT weapons or space-based satellites offering KW/EM kill options. What needs to be remembered, however, is that adequate redundancy is likely to be available to the target Nation in terms of satellite resources, which would mean that any ‘satellite-kill’ is likely to only cause temporary disruption. Another significant aspect is that the extensive effort involved in calculating the relative movement of the ASAT vector and a target traveling at approximately 10 km/sec (36,000 Kmph) could be negated by a small alteration to the satellite’s trajectory, thus defeating the kill attempt. Targeting navigation satellite systems of countries (US, Russia, EU, China and Japan enjoy current deployment, with India likely to soon join this group) poses a more severe challenge due to flight altitudes of these satellites being in excess of 20,000 km.  Communications satellites are also likely to be orbiting at similar altitudes. Space-based ASAT deployment and use of DEW (LASERS/Microwaves) might obviate some of these disadvantages but pose intense technology requirements and prohibitive costs.

Another ominous fallout of use of KW ASAT is the creation of dangerous space debris, which takes several years to decay/fall to earth, posing a severe threat to own/friendly spacecraft. This also contributes to the Kessler Syndrome, a scenario wherein this debris significantly increases the density of objects in LEO, causing a ‘collision cascade’ which generates further debris, leading to a frightening self-sustaining collision effect that could jeopardise all spacecraft deployed at these altitudes and severely cripple global routine functioning! 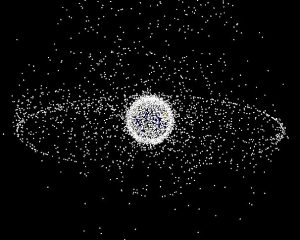 While the prospect of ‘star-wars’ technology might be alluring and signify a Nation’s progress in the field of space-based technology, Nations would do well to tread this path of development of ASAT technology with caution, lest the world is sooner than later faced with a technological winter- a period of global technology blackout in what could be termed as a counterpart of the Cold War-era phase of Mutually Assured Destruction!