Agnipath, and the Changing Character of Army’s Rank and File! 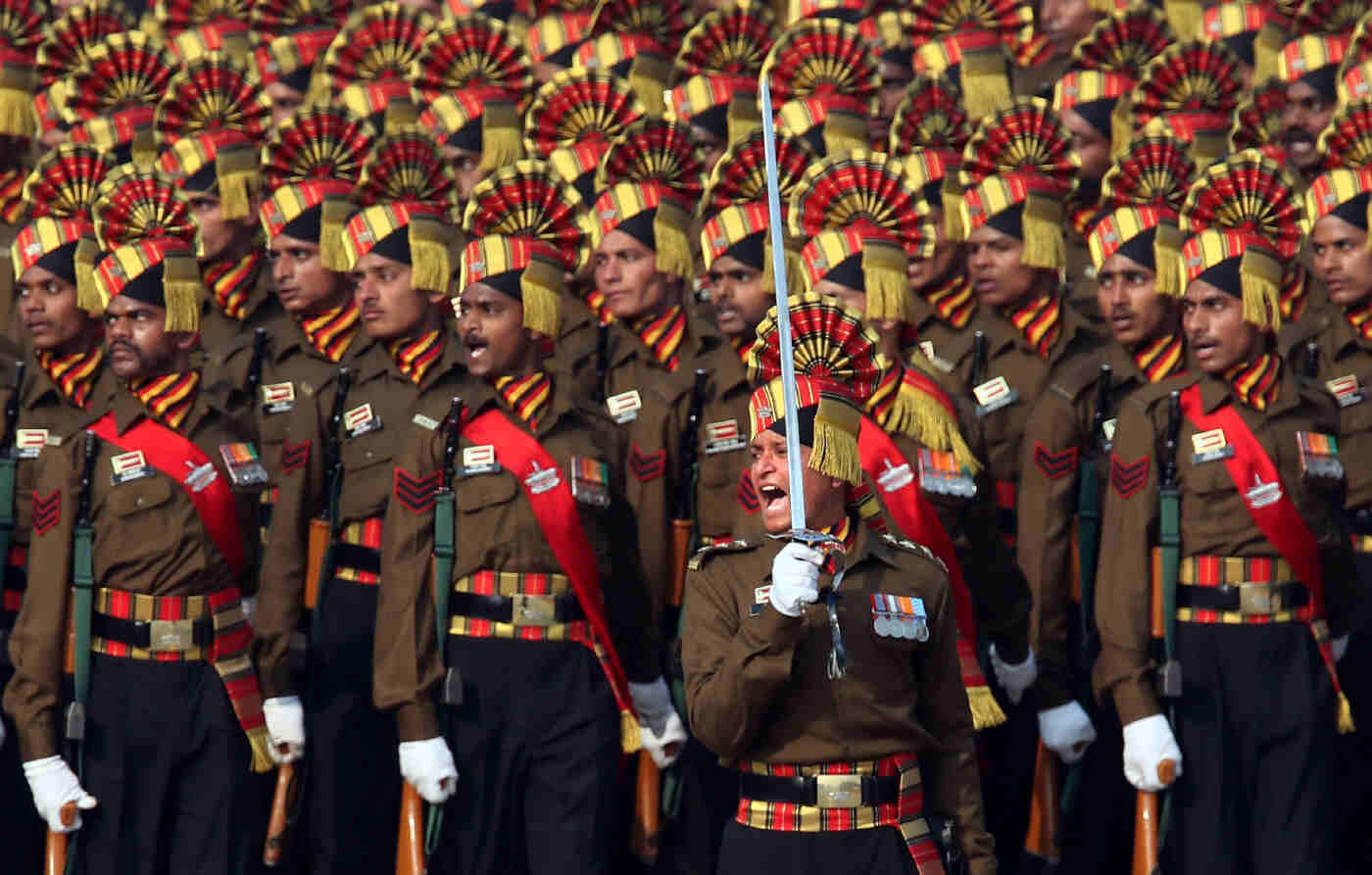 The writing on the wall clearly indicates that the decision to implement the ‘Tour of Duty,’ called Agnipath, in the Army has been taken and the implementation modalities are being worked out. The issue has also been extensively debated in media, and in summation the rationale for the same is the burgeoning salary and pension parts of the defence budget. Indeed, the defence budget at the ongoing levels, over a period of time, is very limited for modernisation and capital acquisitions. The pension-structure of the Armed Forces based on New-Pension Scheme has been debated, and a tailored scheme could have been worked out in consonance with the existing provisions and policies for other central and state government retirees.

It is apparent that exhortation over a period of time from the hierarchy to right-size (literally downsize) the structure and composition of the Army, has not borne fruit or had been limited in scope. This has been obviously and correctly related to the adversarial environment on the Northern and Western Borders. Our adversaries have distinct plans to commit the Frontier Corps/ Rangers/ People’s Armed Police Force, especially in defence. With broad National Security Guidance on modern warfighting, it could have been possible to contemplate better methodology to ‘moth-ball’ formations and right-size, optimally utilising the million strong CAPF. These can be optimally tasked in defensive operations at times of war, relieving large Army deployments.

At this juncture, with the decision behind us, it may be pointless to debate the efficacy of the Agnipath Scheme– with its evident negatives, or recommend alternatives! For the Army, Ágnipath’ will be the most intensive human resource challenge it has witnessed since Independence, as by the time it is fully implemented, the organisation will be as good as new!  Prior to Covid, nearly 30 Lakh aspirants used to report, with their kith and kin, for 150 odd Army rallies for approximately 60,000 vacancies, in a veritable mela-type (festive) atmosphere.

The relevance here is of the social structure and the underlying aspirations of the peoples of rural India, to find steady, long-term, respected job, for which, joining Army exactly fitted the bill! Will the same aspiration to join the Army be retained by the populace, after the intake becomes contractual for a fixed period? The preference will be to join CAPF where an individual gets to serve till 60 years of age!

Case in point is Short Service Commission intake that has seen many avtars, and is currently an unsuccessful intake system in the Army. This is despite the fact the AV Singh Committee Report of 2003, the 6th and 7th Central Pay Commission (CPC) Reports had recommended modalities for making SSC attractive, and these had often been projected for approvals.  It might be premature to prognosticate, the Agniveers could well follow suit of the lack of SSC aspirants.

Best hence would be to fine-tune the Agnipath scheme in a manner to bring about a modicum of acceptability. There are two strands of this policy, both distinctly diverse though correlated, that are of particular concern and need deliberation, in the light of the implementation modalities of Agnipath.  First is the issue of contractual intake for three to five years and thereafter the release of fifty percent from the contract, and the second are the changed modalities to All India All Class (AIAC) recruitment.  Examining the contractual intake first, five pathways are considered to fine tune issues as below:

Second major issue pertains to changed modalities to All India All Class (AIAC) recruitment, as against an apparent North Indian recruitment predisposition, to adapt to single class composition of Regiments, especially in the Infantry, Artillery, Armoured Corps (AC), Corps of Engineers and Mechanised Infantry (MECHINF). In the Agnipath scheme, it seems that an AIAC manner of recruitment is visualised that would balance the intake on national basis, thereby greatly effecting single-class Regimentation that has been the bedrock of the Army over a very long period. Indeed, the single-class Regiments are NOT the entire Army, not even entirely the four arms mentioned above.  Case in point is the new raisings in AC, MECHINF, and artillery in the last decade or so, which were on AIAC basis.

It must be categorically stated that the mixed class Regiments have also performed very commendably always, in all ways comparable to single class composed Regiments. However, Agnipath will have significant impact on 18/19 Infantry Regiments and some other arms regiments. Implementing the policy hence must be with detailed analysis of the outcomes, and the intake affected from various advantaged States currently. A few pointers to this end can be:

In sum, the Agnipath seeks a very major transformation in the Armed Forces, particularly in the Army. It needs to be addressed without making haste, and with deliberate analysis of outcomes. Hasty implementation may turn counterproductive to the efficiency of the Army, which is till date largely operationally committed, and there exists an adversarial environment that does not seem to be resolving soon. 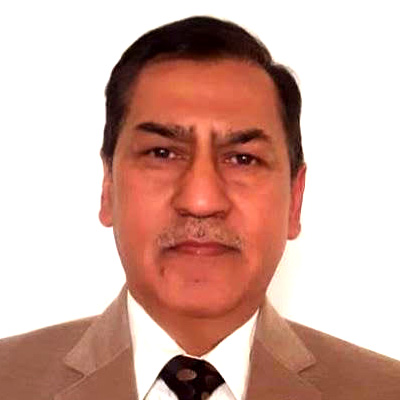 Apr 26, 2022
Military service, though glamorous, is least attractive as a career. Jawans and SSC officers retire early, with meager pension, long productive life without job, young family to support, no special skills to take up other professions. Only idealistic or desperate people will join the forces. For an effective and contended Army, military service should be made compulsory for all new govt recruits in secretariat, railways,CAPF etc.. After combat training and Tour of Duty, they maybe posted in the departments they were recruited for. No premature retirements in army, disciplined GOI employees, and a large pool of combat trained reservists.

Apr 26, 2022
In the US young men and women are offered a good alternative to join the army. The govt pays for their college tuition and in return they are required to serve for 4 years only. After 4 years their obligation is over and go back to civilian life or continue in tte services. It is called ROTC. We could have similar program and tweak it per our needs. This scheme could work in addition to other modes of temporary recruitment.

Apr 26, 2022
It would be better if implemented in para military forces rather than the armed forces. Does not matter where you save the money from

Apr 25, 2022
Gen Rakesh has stated so much in a few words. His subtle hints on a few very sensitive issues have far-reaching implications for the organization and national security (read the second paragraph). Those who have the final authority to implement the policy should clear the cloud from their minds to understand what the author is hinting at.