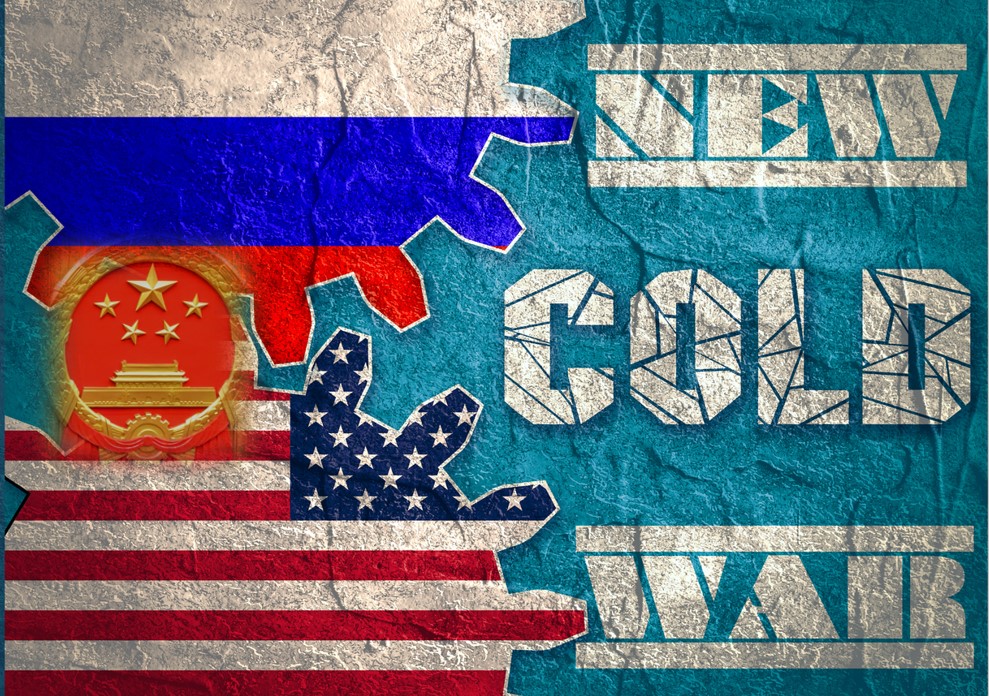 President Biden’s first visit to Europe was intended to recapture the leadership of the democratic world. It did not follow, however, that the new unity of G7 and NATO did not attract or intimidate President Putin, who declared that he was not looking for love or friendship, but only a practical engagement. He refuted all the allegations, whether it was cyberattacks, human rights violations or interference in US elections. The expectations were low, as there were many instances of tension because of the contradictions in Trump’s efforts to isolate China by cultivating Putin. Biden wanted a resetting of relations, but not at the cost of compromising with Putin. Against that backdrop, a four-hour meeting, with “no hostility and no strident actions”, as Biden described it, was all that could be achieved.

It was a surprise, therefore, that Kremlin announced soon after the summit that Russian President Vladimir Putin backs an idea to restore contact between Moscow and the European Union, after France and Germany proposed a summit to try to improve relations. “We assess the initiative positively,” Kremlin spokesman told reporters. “Putin is a supporter of creating mechanisms for dialogue and contacts between Brussels and Moscow”, he added. The declaration of Berlin and Paris that EU should unite on Russia did not appear to be in keeping with the spirit of the summit.  While the bloc disagrees with Moscow on a range of issues, to say it should look to engage with the Kremlin on issues of mutual interests such as climate change, health, the 2015 Iran nuclear deal and conflicts in Syria and Libya did not seem appropriate.

Brussels had imposed waves of sanctions on Moscow, which has responded with its own countermeasures. But Paris and Berlin say restarting talks will help in repairing ties. The move appeared to have the blessings of Biden as he said, “It is about our mutual self-interest.” It is clear that they have common interests in Iran and Afghanistan.

Part of Biden’s mission in Geneva was to convey a message that the US government would fight back against any attempt by the Russians to stir trouble in the American homeland, whether it is through cyberattacks or other forms of political interference, as in the run-up to the 2016 presidential elections. The hostility and distrust on both sides leave plenty of ground for scepticism.

But one takeaway from Geneva is that conditional engagement is not a lost cause. It is not for nothing that both Biden and Putin emerged from the summit in a visibly upbeat mood. Russia got some of what it wanted: being treated as a peer by the US. The Biden administration, too, got mileage out of the meeting which it originally proposed back in April. The US president appeared to stand up to Putin but also likely extracted commitments. The present mood has been characterised as “respectful hostility”.

Then came the announcement that Kremlin would back an idea to restore contacts between Moscow and the European Union, after France and Germany proposed a summit to try to improve relations. It is nothing unusual for Russia and UK to be allies in turn. They were together against Napoleon in early nineteenth century and enemies during the Crimean war in 1553. They became rivals in Central Asia during World War I and II. The relations got strained during the Russian Revolution and then followed the Cold War. The Ukrainian crisis followed in 2013 to 2018. The proposed dialogue was rejected by East European countries like Lithuania, saying that “trying to engage the bear to keep a pot of honey safe was futile.”

Sure enough, a war of words between Moscow and London escalated as both sides accused one another of giving inaccurate accounts of a shooting incident involving a British warship and Russian forces in the Black Sea. Russia said it fired warning shots and dropped bombs in the path of HMS Defender as it sailed off the coast of the Crimea peninsula, accusing the Royal Navy destroyer of breaching its territorial waters.

The United Kingdom disputed Russia’s account, saying no warning shots were fired and no bombs were dropped, but suggested a Russian gunnery exercise had been taking place in the area. British Prime Minister Boris Johnson told reporters on Thursday HMS Defender was acting legally in international waters and described the vessel’s route as “wholly appropriate”.  “The important point is that we don’t recognise the Russian annexation of Crimea,” he said. “These are Ukrainian waters and it was entirely right to use them to go from A to B”, he added.

Russia annexed Crimea in 2014 and Moscow considers areas around the Crimean peninsula’s coast to be Russian waters. But Western countries deem Crimea to be part of Ukraine and reject Russia’s claim to the seas around it. The Russia- UK allegations and counter allegations resulted in whatever plans the Russians and the British had of building confidence.

It was Biden who said in Geneva that Putin was not interested in a Cold War and Putin never denied it. Since the Cold war is already in the making between China and the US, the looming Cold War is most likely to develop as a three-way Cold War and Russia will be the junior partner of China to counter the United States.

Jul 12, 2021
Great article! it should've been better if what India can do or the part of India in this new age cold war described. where we stands against these western powers.

Jul 04, 2021
Washington needs a fresh perspective on world order. Russia today is not a threat to rules based world order as is China. Even Europe is keen on building pragmatic ties with Russia. Putin's view is crystal clear and he too desires a workable agreement and a pragmatic relationship with West. US needs to shift it's focus from Atlantic to Indo-Pacific as that is where the future challenges and opportunities lie. NATO is defunct the moment west improves it's ties with Russia and US must invest financial, diplomatic and political capital in QUAD to counter the the dragon whose rise is certainly not peaceful.

Jun 29, 2021
Very interesting piece of text. Russia along with cannada is too much influenced by china. First if all western and Eu should invest in Russia and make it neutral. India is a trap 2 trap situation as China is our neighbour, Indo- Us relations are strong but considering defence sector we can't trust United States. Russia has proved itself a trusted ally when it comes to defence equipments but it can not provide us with technology. Very interesting days ahead from geopolitics point of view. A careful watchdog system to be established to counter China.

Jun 29, 2021
Logically, it’s unwise to take on 2 powerful rivals at the same time. In the short run, it would be in the US & western interests to countenance all actions of Russia regardless of whether, in their perspective, such acts are right or wrong. Additionally, further investments in the Russian economy can act as a leverage to reduce the Chinese influence on Russia. This will help in Russia taking a pro-west or, most probably, a neutral stance in the western conflict against China. After China has been appropriately macerated, the US & the west can work out all thorny issues between them & Russia through, mutually beneficial, negotiations. In such a scenario, with China out of the equation, the western economic influence on the Russian economy could be used as a suitable tool to thrash out, mutually acceptable, solutions.

Jun 29, 2021
Western European nations want healthy relationship with Russia to import Russian cheap oil & gas (atleast for this decade) . Europe see China as big market to sell their goods in "mass number" . So Europe want good relationship with both Russia & China . Europe is dependant on USA for security & geopolitics . Russia is huge enough to eat eastern Europe . China is huge enough to exploit European market (eat up their local industries) . So Europe want a balance relationship with Russia , China & USA . Most countries in Europe prefer USA over Russia & China in long run for both trade & security . Europe is not united after migrant crisis & Russia annexe crimmia . India have opportunity to open its market to Europe as an alternative to Chinese market. India can earn billions of dollars from European market. When two fights , the third benefits . let India be third country to benefit.