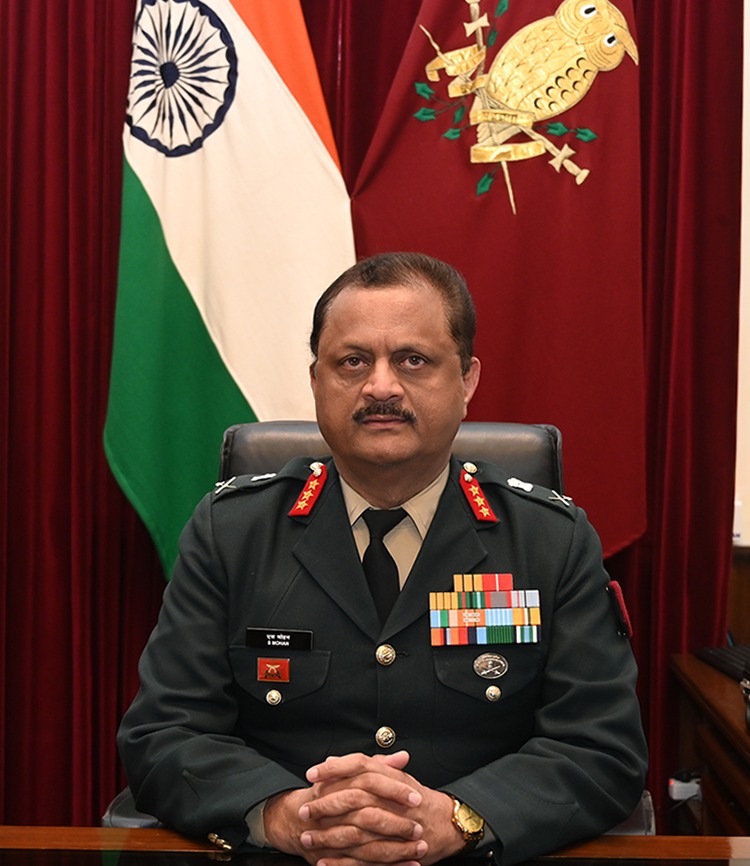 Tinaikar was appointed by Guterres as the UNMISS Force Commander in May 2019.

Subramanian has a “distinguished military career with the Indian Army spanning over 36 years” and most recently, he served as the General Officer Commanding, Military Region (Operational and Logistic Readiness Zone) in central India, contributing to the Army’s operational and logistic preparedness.

Previously, he served as the Additional Director General for Procurement and Equipment Management at the Integrated Headquarters of the Ministry of Defence (Army) (2019-2021), General Officer Commanding a Strike Infantry Division (2018-2019), Deputy General Officer Commanding of Infantry Division (2015-2016), Commander of a Mountain Brigade (2013-2014) among other appointments within the Indian Armed Forces.

He has served as India’s Defence Attache to Vietnam, Laos and Cambodia (2008-2012) and as a Staff Officer with the United Nations Mission in Sierra Leone in 2000.

He holds two Master of Philosophy degrees in Defence and Management Studies as well as in Social Sciences.

India is among the largest contributors of uniformed personnel to UN peacekeeping. The UN mission in South Sudan, a country born in July 2011, has 17,982 personnel deployed with it as of November 2021.

India is the second-highest military troop-contributing country to UNMISS with 2,385 Indian peacekeepers serving with the mission, second only to Rwanda. In addition, India currently contributes 30 police personnel to UNMISS.