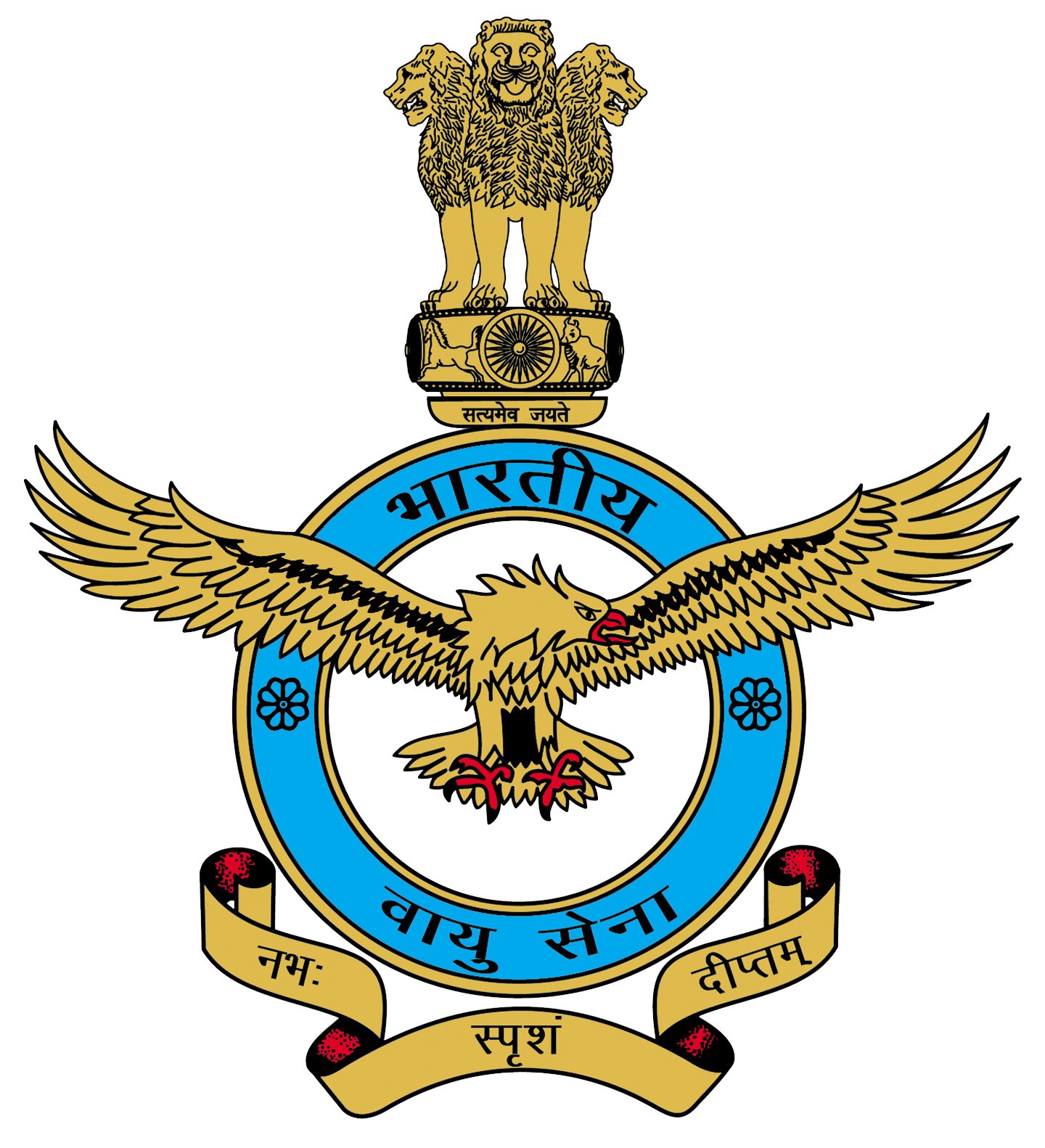 New Delhi, Jul 28 (PTI) Two pilots of the Indian Air Force (IAF) were killed on Thursday night when their twin-seater Mig-21 trainer aircraft crashed during a training sortie near Barmer in Rajasthan.

The IAF said the aircraft was on a sortie from Utarlai air base and the accident took place at around 9:10 pm in which both the pilots lost their lives.

The accident once again put the spotlight on the IAF’s ageing fleet of Soviet-origin Mig-21 aircraft which were involved in around 200 accidents since their first induction in the early 1960s.

“A twin seater Mig-21 trainer aircraft of the IAF was airborne for a training sortie from Utarlai air base in Rajasthan this evening,” the IAF said in a statement.

“Around 9:10 pm, the aircraft met with an accident near Barmer. Both pilots sustained fatal injuries. The IAF deeply regrets the loss of lives and stands firmly with the bereaved families,” it said.

The IAF said a court of Inquiry has been ordered to ascertain the cause of the accident.

In a tweet, Singh expressed his anguish over the death of the two pilots.

“Deeply anguished by the loss of two Air Warriors due to an accident of IAF’s Mig-21 trainer aircraft near Barmer in Rajasthan,” Singh said.

“Their service to the nation will never be forgotten. My thoughts are with the bereaved families in this hour of sadness,” he said.

The IAF has not yet put out the names of the two pilots.

The MiG-21s used to be the mainstay of the IAF for a long period of time. However, the aircraft has a very poor safety record.

In March, Minister of State for Defence Ajay Bhat said in the Rajya Sabha that 42 defence personnel were killed in accidents involving aircraft and helicopters of the three services in the last five years.

The total number of air accidents in the last five years was 45 out of which 29 involved IAF’s platforms.