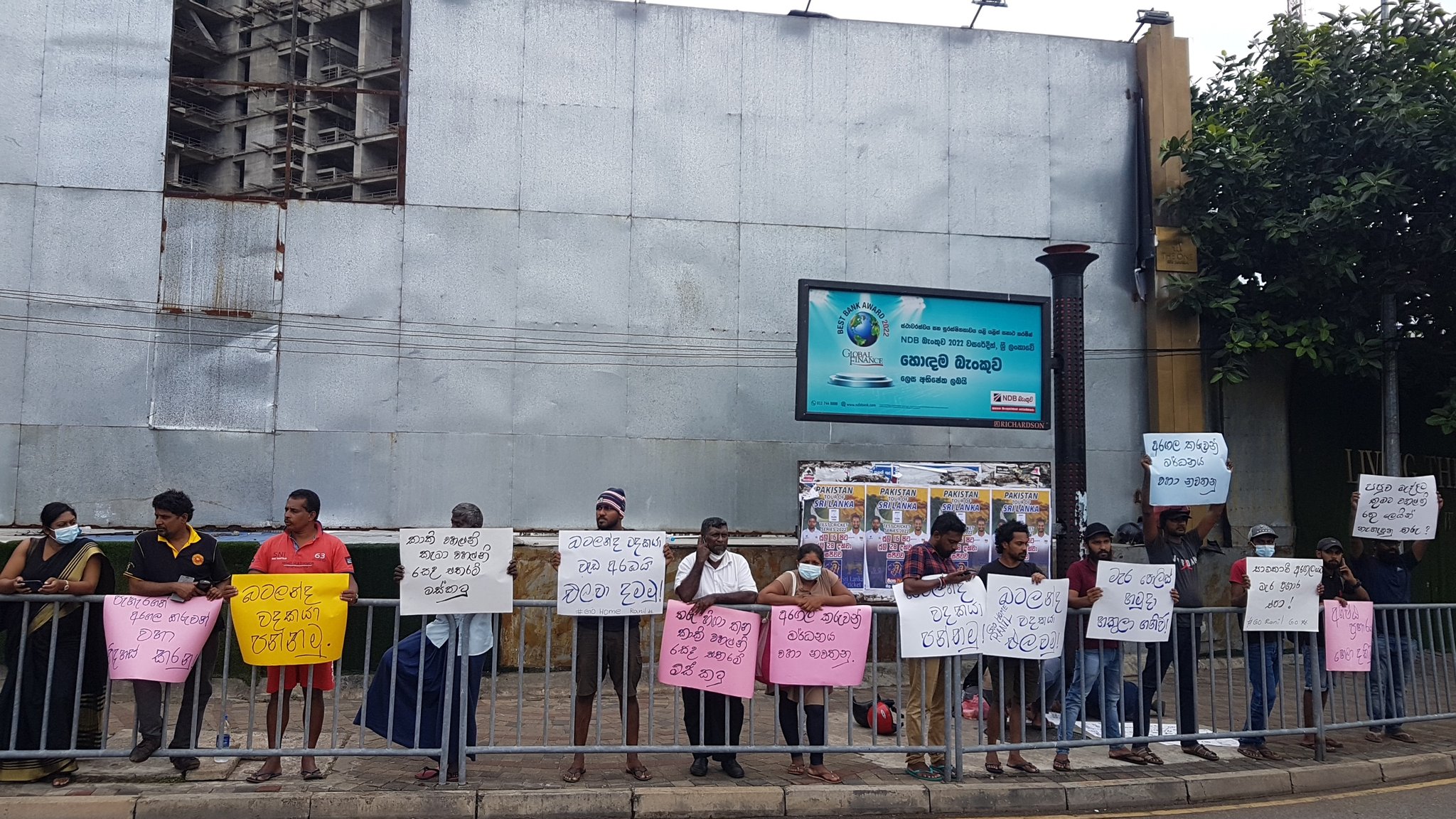 United Nations, Jul 22 (PTI) The top UN official in Sri Lanka has called on all stakeholders in the country to engage in broad and inclusive consultations to resolve the current economic crisis and the grievances of the people, according to a senior official representing the UN chief.

Wickremesinghe, 73, who took over as the Acting President after his predecessor Gotabaya Rajapksa fled the country and resigned last week, is the first Sri Lankan president to be elected by Parliament following a vote. Singer-Hamdy called on all stakeholders to engage in broad and inclusive consultations to resolve the current economic crisis and the grievances of the people, Haq said.

She noted that a peaceful and stable Sri Lanka will require dialogue, full respect for democracy, human rights and the rule of law, including respect for the freedom of assembly and expression, he said.

He said the UN team in Sri Lanka, led by Singer-Hamdy, was responding to the needs of millions of people impacted by the ongoing economic crisis. “The situation in the country continues to deteriorate, with over 70 per cent of households either losing their source of income or having their income reduced. In June, food inflation stood at 80 per cent,” he said. The ‘Humanitarian Needs and Priorities Plan’ (HNP) launched in June, has reached 57,400 people – or 3.4 per cent of the targeted 1.7 million people. However, fuel shortages in Sri Lanka are a major operational constraint for the humanitarian response, said the UN official.

Noting that an estimated 960,000 people are in need of protection services. Haq said that in order to meet the sexual and reproductive health needs of women and girls, the United Nations Population Fund (UNFPA) distributed 1,500 dignity and maternity kits to bridge the gap in commodities that are currently out of stock, and to ensure continued protection of survivors of gender-based violence.

Rajapaksa was forced to flee the country when a popular uprising due to his mishandling of the economy dealt the final blow. After holding on since April despite the massive protests, Rajapaksa resigned in exile in Singapore. Sri Lanka, a country of 22 million people, is under the grip of an unprecedented economic turmoil, the worst in seven decades, leaving millions struggling to buy food, medicine, fuel and other essentials.

Schools have been suspended and fuel has been limited to essential services. Patients are unable to travel to hospitals due to the fuel shortage and food prices are soaring. Trains have reduced in frequency, forcing travellers to squeeze into compartments and even sit precariously on top of them as they commute to work.

In several major cities, including Colombo, hundreds are forced to stand in line for hours to buy fuel, sometimes clashing with police and the military as they wait.

The country, with an acute foreign currency crisis that resulted in foreign debt default, announced in April that it was suspending nearly USD 7 billion foreign debt repayment due for this year out of about USD 25 billion due through 2026. Sri Lanka’s total foreign debt stands at USD 51 billion.