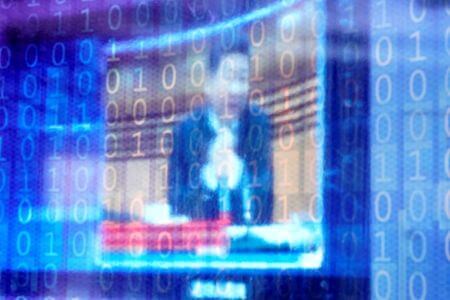 By now, discerning public in India are in the process of one, admitting the fact that “Hindi Chinni bhai bhai ” is dead (even though it never, ever, lived outside the Indian imagination), and, two, expecting China’s position vis-a-vis India to harden, and manifest itself in unpleasant ways over and above the contentious border.

As heirs to Chanakya and his “Mandala” theory, India should have, ab initio, been skeptical of the possibility of “two tigers on one mountain”, however fraternal their leadership and however mutually supporting their hardware and software. The post-COVID events ought to have convinced all but the true dreamers that China would go to great lengths to deny India a lair on the same mountain.

Perceptive observers of the current situation between India and China have prophesied the advent and adoption of “hybrid warfare” by China against India. To quote one astute observer, “Hybrid war allows a protagonist to test the waters and calibrate further responses or draw back without burning its fingers.”[1] Indian analysts would only be responsible and pragmatic if they understood the contours of the term and anticipated its many forms and avatars. “It involves border friction, intimidation, cyber threats, expansion of fronts and forcing of costly mobilisation, posturing, projection, economic warfare, and lots of ways of modern-day information and psychological warfare”[2]

Pakistani Surrogacy.           For starters, expect China to “use” Pakistan to a much greater degree to unsettle India. An unwelcome portent of this possibility came to light in May this year, when a Pakistani Army ISI Colonel has taken up office in the Chinese Central Military Commission’s Joint Staff Department[3]. China is also known to have been granted privileged access to intelligence briefings in Pakistan.

Targetting Cleavages in Diversity.        Under Communist rule, China has assiduously taken steps to extinguish its own vast diversity. This has carried on grimly even as the National People’s Congress (NPC) and the Chinese People’s Political Consultative Conference (CPPCC) have publicized delegates from diverse backgrounds and ethnicities (Nationalities, as the Chinese would say) with strange sounding names and stranger, colourful, traditional dresses. To the Chinese Communist Party (CCP), it appears, all differences have to be submerged in the Party; by the same métier, expect the Chinese to try and exploit every faultline that India’s wonderful diversity offers. Every case of communal tension offers the scope of exploitation to the ever-present Chinese hybrid warfare operator.

Potential for Embarrassment.     Targets for Hybrid offensive actions would be chosen such that they offer the maximum dividends. If not in direct results, successes in such operations would try to highlight to the target audience the incompetence of their own systems, and how the Chinese system and its tools would be far more effective and superior. Examples of sowing dissent within communities within India, influencing key functionaries, and outright funding of secessionist or divisive forces have been seen in the past; India must expect them to be more organized and focused.

Multiple Forms and Times.     Hybrid operations are typically tried, tested, validated, and applied to scale only when found to be meeting its aims. It can thus remain amorphous and assume the contours of an evolving situation as in a communally charged situation. The easy blacks and whites of past times are increasingly likely to take on grey hues, and even simple situations can be worked upon to make it conform to a hybrid war aim. It is here that constant surveillance and monitoring of evolving situations simultaneously offer fleeting opportunities to the well-prepared practitioner as also afford chances to a watchful security system to nip the problem in the bud.

Keeping a potential Peer Power Down

China has long ago assessed India as a potential peer power[4], perhaps the only one that can pose problems to its evolving hegemony in Asia and eventually in the world, one it would ideally want subservient, or at least pliant[5]. With a growing imbalance in its power vis –a –vis India, “China does not feel the need to abide by these agreements and protocols. It almost lives by the age-old dictum that rules and regulations are for the weak, and once you are powerful, you don’t need them.”[6]

The older generation of readers will recollect the “foreign hand” that used to be blamed for every evil in India in the late 70s and early 80s. In the coming age of Hybrid Warfare, aided no doubt by the constant and continuous access to personal data from the Indian citizenry, and by the internet-enabled reach across national borders, such operations are likely to increase, and at the same time “fly under the radar”, thereby avoiding early detection and definitely denial on discovery. At least some part of the funds being copiously lavished on research does contribute to developing capabilities for “deep states” anywhere to be able to collect, crunch and utilize data for flexible, on-again, off- again, deniable hybrid operations.

Dealing with the Future

Without doubt the first requirement is to have an all – of – Government approach to deal with such a shapeless, form-shifting threat. In raucous democracies as ours, that is easier said than executed on ground.

India must also understand more of how the Chinese see us behaving or expect us to behave[7]. Hesitation in creating the wherewithal for the use of power has never earned the respect of potential foes. Even as we abjure the use of hard power to settle issues as a matter of normal course, we must have the capability to use hard power, and equally importantly, be seen to have “kept our powder dry”. Clinging on to shibboleths that had relevance at an earlier point of time is neither wise nor pragmatic. If some ideas have to be swapped for some others more relevant to the current situation, there need be no hesitation in doing so.

Finally, though this may be in the realm of day- dreaming, a constant and mature dialogue between the organs of Government and the public must be kept up if only to educate and empower the actual sovereigns of the country – its people.

Talking down to the public is so 20th century! 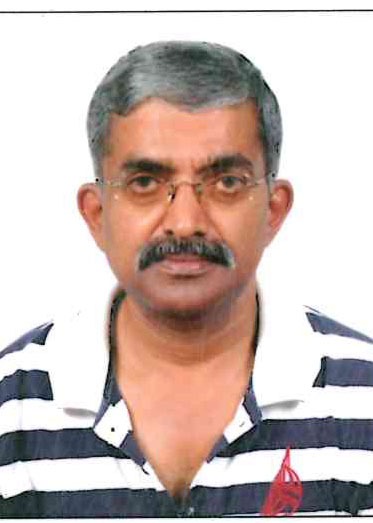 Brigadier Sanal Kumar (Retd) is a former Deputy Defence Attache in the Indian Embassy in Beijing, China. He has served in the Army HQ dealing with China and along the India–Pakistan Line of Control and the India–China Line of Actual Control during his command of a Battalion and Brigade.

Sep 12, 2021
Our defensive, wait and watch (WaW) strategy is expensive and detrimental. Why is everything WaW. Why not take care of problems faster. From freeing temples, tikait, caa protesters, owaisi trouble making speeches, raga sonia meeting ccp officials and everyone out on bail. Eventually you will have 100s of fires and which ones will you tackle. No team can score even one goal if they only play defensive.

Sep 10, 2021
The main problem with India is that we are defensive in our defense and also defensive in our offence!!! In order to subdue China, we have to be proactive in our approach. Instead of worrying about what China is going to do next, we have to start making the right moves so that China starts worrying about what India will do next. Once we put them in that position then, like all big bullies, initially they’ll make a lot of threatening noises but eventually they’ll be more pliant to India’s wishes.