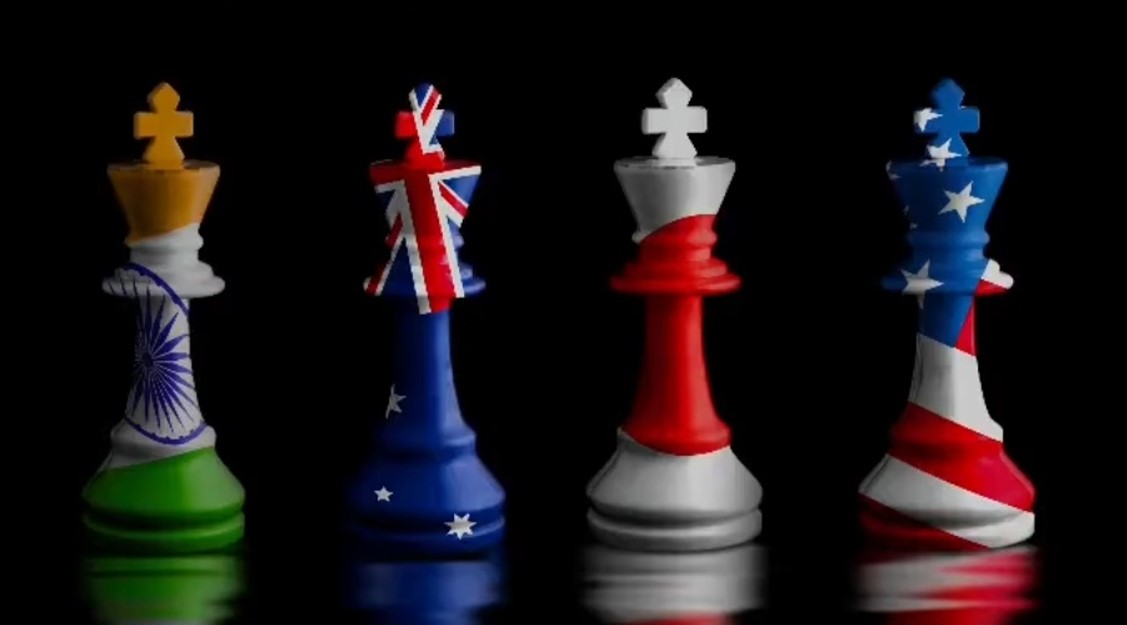 New Delhi, May 23 (PTI) Laying a long-term strategic groundwork to further solidify cooperation for a free, open and inclusive Indo-Pacific and delving into the implications of the Russian invasion of Ukraine are expected to be the central focus of the second in-person summit of Quad leaders in Tokyo on Tuesday.

The leaders of the Quad comprising India, the United States, Australia and Japan are set to demonstrate that the grouping is a “force for global good” and has a unifying commitment to a rules-based international order amid China’s increasingly intimidatory behaviour. The summit is taking place at a time when relations between China and the member countries of the Quad have become tense in the last few years with Beijing increasingly challenging democratic values and resorting to coercive trade practices.

At the summit, Prime Minister Narendra Modi is expected to delve into India’s perspective and vision for the Indo-Pacific as well as ways to boost cooperation in multiple domains including ensuring resilient supply chains. In a statement, before he left for Japan on Sunday, Modi said the summit will provide an opportunity for the leaders to review the progress of the Quad initiatives and exchange views about developments in the Indo-Pacific region and global issues of mutual interest.

There have been indications that the four-nation grouping may further resolve to expand cooperation in areas of emerging technologies, supply chain security, clean energy, connectivity, digital trade and infrastructure. US President Joe Biden is likely to use the summit to showcase Washington’s strong commitment to the Indo-Pacific region and may call for further revitalising the grouping’s framework for cooperation.

In line with its long-term vision for the region, Biden is launching on Monday the ambitious Indo-Pacific Economic Framework for Prosperity (IPEF), which is an initiative aimed at deeper cooperation among like-minded countries in areas like clean energy, supply-chain resilience and digital trade. The rollout of the IPEF is expected to send across a signal that the US is focused on pushing forward a strong economic policy for the region to counter China’s aggressive strategy on trade in the region.

Australia’s newly-appointed Prime Minister Anthony Albanese will also participate in the summit and it will be interesting to know about his vision for the Indo-Pacific. The Quad leaders are also set to discuss the Russian military offensive in Ukraine and the humanitarian as well as security implications of the conflict. Unlike its Quad partner countries, India has not yet condemned the Russian invasion of Ukraine and it abstained from the votes at the UN platforms on the Russian aggression.

India has been pressing for an immediate cessation of violence in Ukraine and seeking a resolution of the crisis through diplomacy and dialogue. In March last year, President Biden hosted the first-ever summit of Quad leaders in the virtual format that was followed by an in-person summit in Washington in September.

The Quad leaders also held a virtual meeting in March. The Quad has been focusing on cooperation in areas such as producing vaccines, connectivity projects, facilitating mobility of students, and looking at promoting startups and technology collaboration. The Quad vaccine partnership was announced in March last year with an aim to deliver one billion doses of vaccines to the Indo-Pacific region by the end of 2022.

India has always been maintaining that Quad is not aimed at any country. The foreign minister of the four countries held their first meeting under the ‘Quad’ framework in New York in September 2019. In November 2017, the four countries gave shape to the long-pending proposal of setting up the Quad to develop a new strategy to keep the critical sea routes in the Indo-Pacific free of any influence besides cooperating on other issues.

India’s approach to the Indo-Pacific was enunciated by Prime Minister Modi in his address at the Shangri-La Dialogue in Singapore in 2018. Inclusiveness, openness and ASEAN centrality and unity lie at the heart of India’s Indo-Pacific vision. The 10-nation Association of Southeast Asian Nations (ASEAN) is a key stakeholder in the Indo-Pacific region.