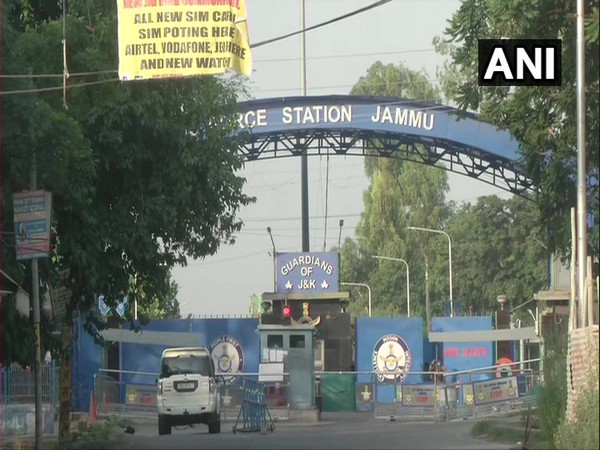 New Delhi (India), June 28 (ANI): While investigating the Jammu airbase attack, it is emerging that the drones which were used to carry out the hit, dropped the explosives and were moved out from the area by their handlers, sources said on Monday.

In investigations at the attack site, the investigators have not yet been able to find parts of any drone, sources said.

This suggests that the drones used to carry out the attack dropped the explosives over the airbase and were navigated away from the area by their handlers, they said.

Multiple agencies including the National Investigation Agency, National Security Guards along with the local police and Air Force authorities have been looking into the first of its kind terror attack in the country which has not caused any major damage to the equipment or personnel but had the potential of causing heavy damage to the infrastructure there.

The investigators are also probing the possibility of drones having been launched from nearby locations in Jammu even as drones were seen hovering close to the Army facilities in the city.

The drones, however, could not be captured were taken out from the area by their handlers in the Army-related incident too.

The Indian Air Force is taking all possible measures to ensure that such an incident is not repeated at other places and a high alert has been sounded at all stations.

One of the blasts caused minor damage to the roof of a building while the other exploded in an open area.

There was no damage to any equipment, the IAF said.

An investigation into the matter is in progress along with civil agencies, it added. (ANI)