How the Practice of Illegal Terror Financial Networks Functions in a Proxy War Zone? 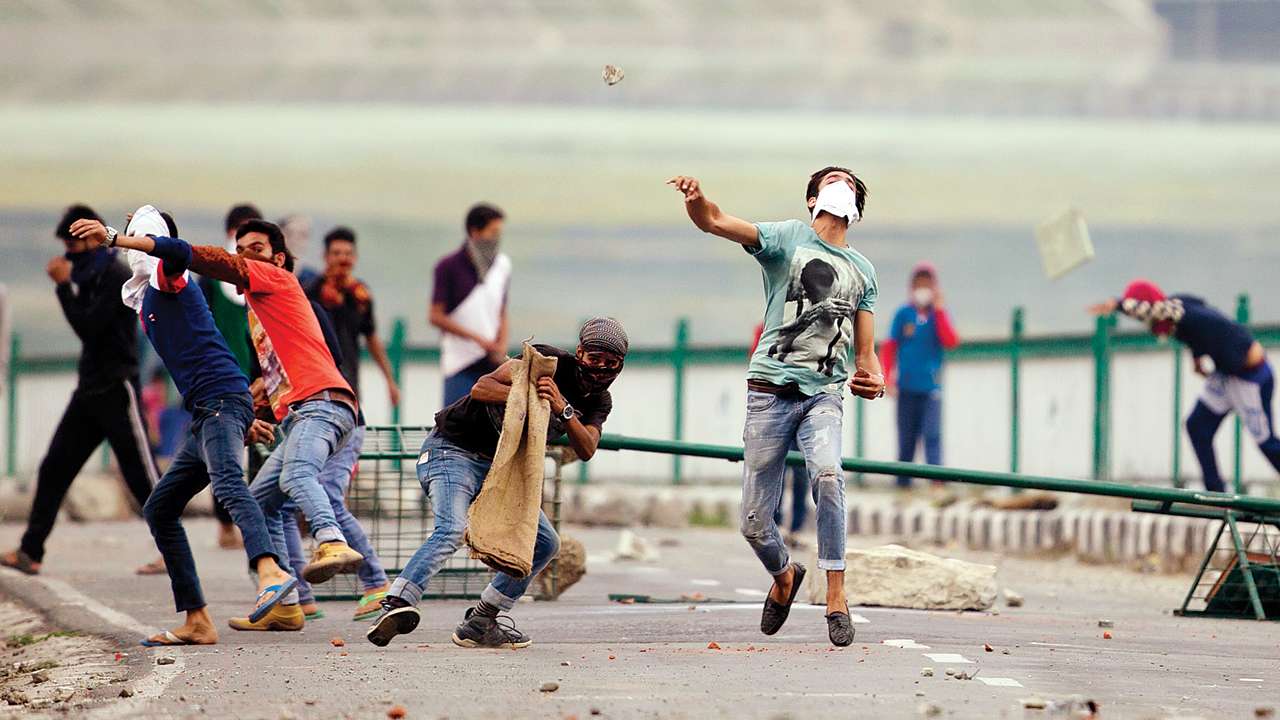 Three fascinating events relating to counter terrorism took place in quick succession over the last eight weeks. First was the meeting of the Financial Action Task Force (FATF) which took Pakistan off the grey list and classified it white. The world’s response to this appeared muted although Pakistan’s unofficial rogue status is well known in the world of global terrorism; India’s response wasn’t too vociferous too and probably there were geopolitical reasons for this beyond the scope here.

The second and third events took place in India. The UN Security Council’s Counter Terrorism Committee met in Mumbai and Delhi; it brought UN officials, and ministers and diplomats from all members of the United Nations Security Council (UNSC), to discuss challenges to the global counter-terrorism architecture. In Mumbai, the spotlight was on the 26/11 attacks. A Delhi Declaration followed.

The third event related to terrorism took place at New Delhi; the ‘No Money for Terror’ (NMFT) ministerial conference on counter-terrorism financing took place on 13-15 Nov 2022. The first NMFT was held in Paris in 2018 and the next in Melbourne in 2019. The pandemic delayed the third meeting which took place now. The conference was organised by the financial intelligence units of over 100 countries, also called the Egmont group.

Since I was in discussion with an expert shortly after the meeting, I was re-exposed to several nuances which I had faced while serving in areas dealing with counter terrorism and fighting proxy war. I realized that the one common thread which ran through all my experience, was the domain of terror financing. It’s worth a recall how this works in situations at the operational and tactical level where terrorism is exploited to conduct a proxy war. Yet before that it may be relevant to recall, through two big examples, of how finance plays a core role in terrorism.

Before declaring the Caliphate in 2014, the Islamic State (IS) looted the Mosul treasury of 489 million USD in cash. It is believed that much of the initial IS campaign of terror was financed by this sum. Thereafter the IS got the Mosul oil refinery functioning and sold the energy related products at a discounted price illegally to many of the countries with whom it was fighting. Entry and exit taxes on all transportation into IS held areas were imposed and used to run the terrorist state.

Closer home, my first experience with money as part of the terror game was in Sri Lanka (Operation Pawan). An LTTE tax collector walked into an ambush set up by my company and was killed. On him we found Rupees 90,000 collected for the LTTE’s coffers. The chatter on the electronic warfare networks revealed that the LTTE was quite upset at the loss and deprivation of what was then an astronomical sum of money. 20 years later in London I learnt how the Tamil community working in different domains (such as attendants at stores of petrol pumps) collected finances for the Tamil cause. Anton Balasingham, the LTTE mentor in London and his wife Stella ran one of the most efficient financial networks for the LTTE which allowed it to pursue its goals for many years. Entertainment events and shows were conducted in Canada, the US and in the UK from time to time to add to the ‘kitty’.

What the expert who spoke to me alluded to was the fact that most of the activities of movement of money into the proxy war zone in J&K (for example) were legitimate and legal. It was the usage and application which was illegal.   Located next to my headquarters at Baramula was the office of the Western Union Money Transfer. Huge sums of money came in through the legal route and found their way to the legitimate owners. It is thereafter that the routing of the finances tended to get illegal, in some cases.

Starting from the LoC, first come the guides who aid infiltration; without them Pakistani terrorists seeking illegal entry are blind as bats in the rough jungle terrain of Uri and Kupwara. They were usually tasked to carry out four to six crossings per year and the cost varied from Rupees 4-6 lakh per guide. The guides did this for a living, and few had any ideological linkages. Even Pahari and Gujjar guides, although fiercely pro-nationalist forgot this loyalty when it came to financial rewards.

All construction activity for the construction of hideouts is carried out by the best carpenters and masons of Kashmir. From holes in the mud in the mid riff of the Pir Panjal to the huge mansions along the Airport By-Pass there are non-descript hideouts for terrorists carved out by these experts. It’s all done at a high monetary offtake.

Terrorism is an industry they say. Money begets money and a parallel economy invariably arises; it benefits many and becomes habit forming. Information for example is something which can cost astronomical amounts and the media networks involve investment of large finances because that is the medium which keeps movements ticking.

In Kashmir almost 30 English newspapers were being published at one time and the power of the media kept expanding. Financial networks even enter the domain of the government cadres with corruption becoming a virtual industry. The amendment of Article 370 on 05 August 2019 was rightly accompanied by a crackdown on the identified beneficiaries of the financial networks, the biggest being the stone throwing squads sponsored and controlled by the Hurriyat. When stone throwing started in 2008, those recruited to do the honours of throwing stones at the security forces were mostly the cart owners who placed vegetables and fruits for sale at vantage points. They were asked to refrain from placing their carts for the day. Instead, they were recruited for stone throwing and compensated with Rupees 500.

The strength of proxy war campaigns and their continuous sustenance is dependent on local recruitment and the compensation meted out to families of terrorists killed or captured in the course of their actions. If money starts drying up, so does recruitment.

The North East specializes in extortion as a means of raising money and does not depend as much on foreign sources of funding. Big contractors and even government servants paying a part of their salaries as taxes to terror organizations is known to occur.

Of course, the meeting at New Delhi was looking at big networks and emerging technologies such as Bitcoin, or existing ‘big time’ systems such as ‘hawala’ and their transformation through technologies. Yet, it is the smaller under the radar activities of the murky world of illegal finances that are extremely difficult to crack. Drugs, illegal guns and explosive running and under invoicing in restricted cashless border trade are other means of running these networks. And, now of course come drones which are finding delivery of cash, fraudulent currency, weapons and drugs so much easier.

The National Investigation Agency of India has been doing a superb job in identifying and cracking down on the financial networks but it’s a never-ending battle with all kinds of ingenious ways of proliferation that technologies throw up all the time.  What needs to be remembered is that most networks are legal till the point of delivery of finances. The linkage of these with the various potential actions for which they will be exploited is the critical part. Dry up the coffers to the point at which they are yet considered legal, and many times see the entire edifice collapse. This is exactly what happened with the stone throwing empire of the Hurriyat Conference in Kashmir in 2019.

India has come a long way and a low cash economy will definitely assist in lowering the threshold effectiveness of financial networks. The fact that the world is deeply involved and is willing to cooperate and push for joint international cooperation will surely help in diluting the effectiveness of the next cycle of Global Terrorism which could threaten the world.