Hounding Russia in the United Nations 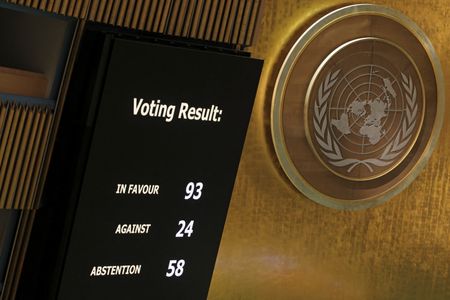 The United States managed to get a resolution adopted by the UN General Assembly expelling the Russian Federation from the Human Rights Council. Ever since Russia’s invasion of Ukraine, the US has been trying to get the UN to punish it. The Security Council is the organ of the UN mandated to maintain international peace and security. Unfortunately, the five permanent members enjoy the power to veto its resolutions and they exercise it regularly to protect their security interests at the expense of lesser members. Russia’s veto ensured that the Security Council could not even deplore its invasion and seek the withdrawal of its army from Ukraine.

The US and other western countries have since taken up the matter in various other international bodies to put pressure on Russia. They took the matter to the UN General Assembly under a procedure called “Uniting for Peace” and got a resolution adopted condemning Russia. But resolutions of the General Assembly are not binding and no action could be authorized by the UN or its member states. A case was also filed in the International Court of Justice which ruled the invasion to be a violation of international law, but again any follow-up action can only be taken by the Security Council. The matter has also been taken up by the International Criminal Court but the trial will take time and its enforcement will suffer the same fate.

Russia’s veto power in the Security Council has thus ensured that the UN has not even been able to impose sanctions on it and the US and other western countries have had to go ahead with unilateral sanctions, which other countries are not obliged to follow.

The US has now taken the unusual step of getting Russia expelled from the HRC. The 47 members of the Geneva-based HRC are elected by the General Assembly. There is only one case of expulsion in the relatively short history of the HRC. In 2011, Libya was unanimously ousted because of the military crackdown by Muammar Gaddafi within the country.

The HRC was set up in 2006 as an improved version of the Commission on Human Rights but it has been riven by political wrangling. The US itself has had a love-hate relationship with it and has been in and out of it. The US believed that the HRC, being smaller than the Commission, would be more effective in the “promotion and protection” of human rights. This hope was, however, soon shattered when the new body added the human rights situation in Palestine and other occupied Arab territories as a permanent item on its agenda. President George W. Bush was outraged by this singling out of Israel and withheld his country’s membership. President Obama brought it in three years later only for President Trump to withdraw. President Biden brought it back.

The issue of human rights has always been controversial in the UN. While the UN Charter lists promoting human rights as one of its principles it also declares that the UN should not intervene in the internal matters of a member state and there is general agreement that human rights fall within the jurisdiction of states. During the Cold War, the West was strongly opposed to any action by the UN on account of human rights because of its support for apartheid in South Africa and Southern Rhodesia. The campaign for action against these countries was spearheaded by India. It was account of the concerted pressure of India and Africa that the Security Council reluctantly imposed mild sanctions on these countries.

After the Cold War, Western countries started treating the promotion of human rights and democracy as instruments of their foreign policy. Powerful and well-funded NGOs like Amnesty International, Human Rights Watch and Freedom House used human rights as a tool to grade countries and seek action against them for human rights violations. The European Union introduced human rights as a factor in its trade negotiations, embedding it with trade liberalization. Canada and the US followed suit.

While European countries have been careful to ensure that their professed devotion to human rights is adequately reflected in their membership of international human rights treaties, the US is more cavalier. The Office of the High Commissioner for Human Rights in Geneva lists nine treaties as core international human rights instruments. None of the big five powers, the permanent members of the Security Council, has ratified all nine. While France with eight and Britain with seven display a high degree of commitment, Russia and China with six each can be said to pass muster. But the United States, which has ratified only three, can hardly boast of being a champion of human rights. China’s record may look good in numbers, but the fact that it has not ratified the International Covenant on Civil and Political Rights, which has 172 members, speaks of its contempt for human rights.

The HRC works in a highly charged atmosphere and countries of the global South often seek the support of big powers like Russia and China to protect themselves from intrusive western governments and NGOs. It is understandable for them to be sceptical about the move to expel Russia from it. Thus, while 141 countries had supported the resolution in the General Assembly condemning Russia’s invasion, support for the expulsion came from only 94, less than half the total membership. The abstentions swelled from 38 to 58 and negative votes from 5 to 23. The resolution was successfully adopted only because of the rule which provides that it has to have the support of two-thirds only of those voting. Abstentions do not count. Had the resolution been brought in the Security Council it would not have passed because only 6 members of the Security Council voted for it.

This episode exposes the excessive politicization of human rights in international relations and the futility of looking for alternatives to the Security Council. Countries are very sensitive to interference in their internal affairs on account of human rights and the issue must be handled with care. Besides, bodies like the International Court of Justice and the HRC are no substitutes for the Security Council. The HRC is a promotional body in which cooperation and gentle nudging are more likely to produce results, howsoever faint, than expulsion. This applies particularly to serial offenders of human rights whose citizens have no hope of rescue by the international community.

The Russian invasion of Ukraine is yet another reminder of the urgent need of reform of the Security Council. Issues like the veto and permanent membership which plague and incapacitate it must be examined and resolved, if the UN is to perform its primary function of maintaining world peace. 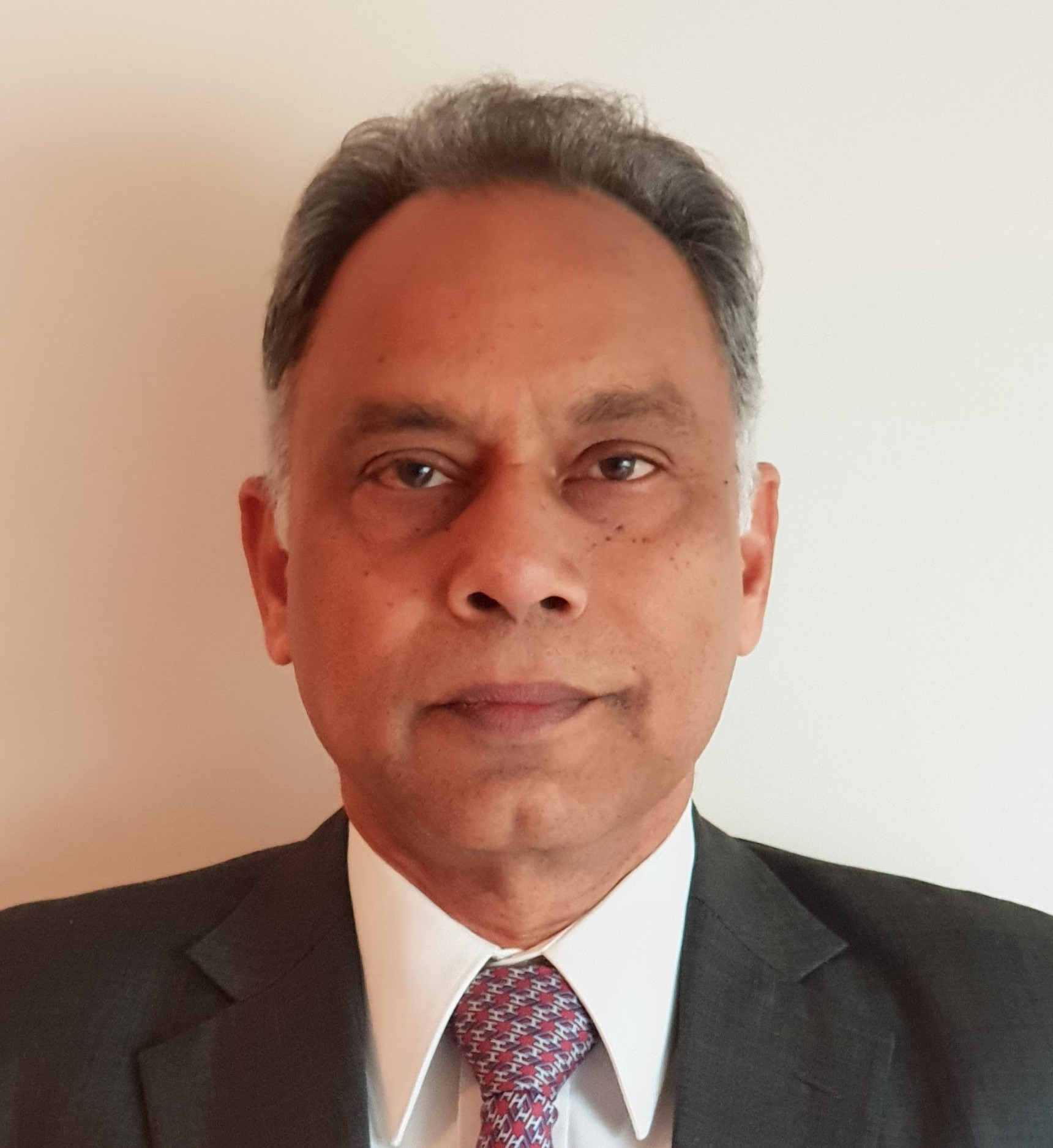 Dilip Sinha joined the Indian Foreign Service in 1978. He was India's ambassador to the United Nations in Geneva and earlier to Greece. He also served in India’s missions in Islamabad, Dhaka, Cairo, Bonn and Brasilia. He was head of the United Nations and the Pakistan-Afghanistan-Iran divisions in the Ministry of External Affairs. He worked in the Prime Minister's Office during the term of Prime Minister P.V. Narasimha Rao.  He was also Chairman of the Manipur Public Service Commission.  He is author of Legitimacy of Power – The Permanence of Five in the Security Council, published by the Indian Council of World Affairs.