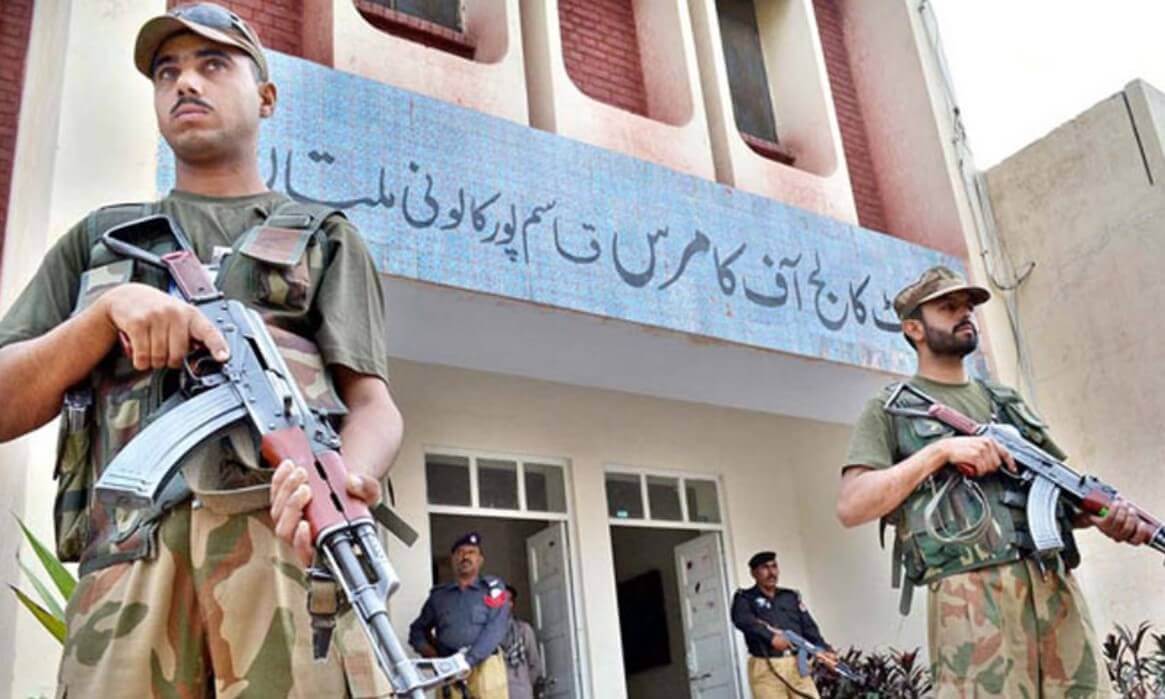 The recent elections in Pakistan occupied Kashmir (PoK) are over now. How were these elections conducted and how have the previous elections been conducted? I will be presenting a brief overview for those who just observe these elections from outside, never having been a part of it but they make analysis based on hearsay or by reading newspaper reports and currently the social media information / misinformation.

A simple example is as one cannot learn how to swim without taking a dive in a pool one cannot understand how these elections are conducted without contesting or without being part of a team with a contesting candidate. A brief overview of the history of the recent election in past years the elections in Pakistan occupied Kashmir (PoK) were held in 1985 after a gap of about eight years due to martial law being imposed in Pakistan by General Zia ul Haq.

The next elections of 1990 were held with the JKLL and Pakistan Peoples Party (PPP) in alliance; the government formed as a result lasted only nine months and Mumtaz Hussain Rathore who was prime minister dissolved the assembly that paved the way for another election in 1991. At that time it was the Pakistan Muslim League (N) government in Pakistan and Mian Nawaz Sharif was Prime Minister. He made a public statement that he would present the 12 seats of the refugees living in Pakistan on a plate to Sardar Abdul Qyyum.

Of the 12 seats, 10 were won by candidates of the Muslim Conference (MC). I was a candidate from the Rawalpindi constituency. The local district management facilitated the MC candidate apart from funds given to each candidate for elections to win the seats. Similarly, in 1996 elections, it was the PPP government in Pakistan with Benazir Bhutto as prime minister her party won elections. I was again a candidate from the same constituency as the candidate I was not given a chance to vote for as local PPP activists took over the polling stations in collaboration with district management and they got favourable results.

This has been a broad daylight robbery and calling them elections carried no meaning. This drama was repeated every five years. I would now describe the recent elections. For the first time in the 73 years of history, the region became a political battleground between three political parties of Pakistan namely Ruling PTI, Pakistan Peoples’ Party and PML-N.

All three parties held large public meetings. In these meetings the young political leaders reverted to discussing their own political differences using bad language, often verbally abusing each other in public. The federal minister for Kashmir Affairs Ali Amin Gandapur who hails from a rural area of Punjab used extremely derogatory language during public meetings. The Chief Election Commissioner ordered him to leave the area but he disobeyed the orders and Imran Khan supported this illegal act.

This minister announced development schemes worth billions and even offered cash to those who will vote for PTI candidates. Using these tactics as well as poll rigging the Pakistan Tehreek-e-Insaf bagged 26 seats. These are the facts with plenty of evidence that Imran Khan and his minster neither had a shame for its coercive tactics nor did they show any respect for law. During the elections, people across the region raised voices about what had the local government done in their five years of rule. There are no roads in vast areas. People do not have access to clean drinking water; the treatment facilities are minimal while the majority of rural areas children do not have access to decent schools.

Social media was flooded with development on Jammu and Kashmir showing good highways, rail connections and airport facilities, while health and education facilities are remarkably better in the areas under Indian administration. Recently local body elections were also held in Jammu and Kashmir in which the people and political parties participated fully. There were no accusations of involvement of the Indian government as per media reports. This indicates a political maturity on the other side of the Line of Control (LoC) as in India no one has ever imposed martial law or suspended elected government.

Coming back to recent elections in PoK, there were many skirmishes at various polling stations but in one of the constituencies from where the sitting opposition leader was contesting there was an incident of firing with loss of lives. On the next day of elections in the Neelum Valley area, there was another sad incident when the paramilitary forces from Pakistan opened fire on people resulting in the killing of one person and wounding of several.

Strong protests broke out; roads were blocked as a result paramilitary persons on election duty from Pakistan were arrested. We will have to wait and see if justice would be done as in the case of military generals General Musharraf was convicted by the court for treason for suspending the constitution and imposing Martial Law but the military establishment facilitated him to run away from the court.

He is now absconding from living in England. People have no faith left in the judicial system like many others aforementioned. In such scenarios, these elections, like many previous, carry no meaning for people of Pakistan occupied Kashmir as well as in Gilgit Baltistan where similar elections were conducted a year ago. 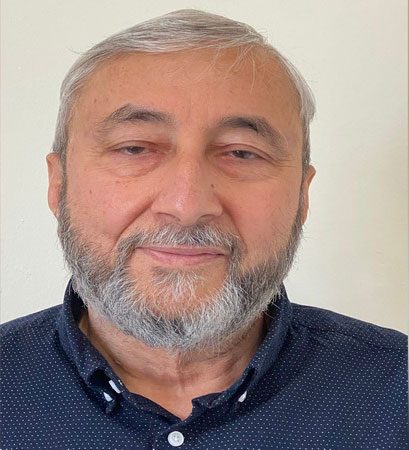 Dr Misfar Hassan is a Kashmiri political activist living in the United Kingdom. He is a medical doctor by profession (Through ANI)