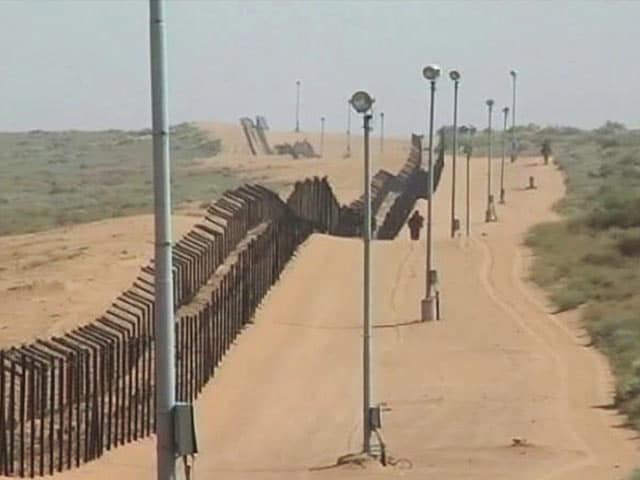 Western Command, the pivotal command on Western front celebrated, platinum jubilee, on 15 September.  It is opportune time to look beyond nostalgia and ceremonials, to take stock of operational dynamics and emerging challenges, on the Western Front. The review is also warranted because we have belatedly chosen to discard our obsessive affliction for Western front. Jolted by Chinese actions in Doklam and Ladakh, Northern Front has been belatedly designated as the primary front.  Consequently, there has been shift of forces from Western to Northern borders, as part of rebalancing.

It is presumed that we intend to upgrade from dissuasive to credible deterrence posture against China. Concurrently, we have also planned to graduate from credible to punitive deterrence against Pakistan. The obvious questions are – will we be able to maintain punitive or decisive deterrence on Western front or is there a recalibration in deterrence ladder? Most importantly, it is imperative to avoid getting trapped in collusive two and half front imbroglio.

This review is structured on four key parameters i.e. border determination, topography, strategy and operational strategy.  Firstly, border determination. Border is based on hurriedly crafted Radcliffe line (approximately 3323 km). Its sanctity was challenged by Pakistan in October 1947.  After UN mediation, Cease Fire (CF) was enforced in January 1948 and Karachi agreement was signed in July 1949. It re-designated 830 km border, in erstwhile J&K, as Cease Fire Line (CFL).

Approximately, 2000 km of International Boundary (IB) has been properly fenced as part of phased programme, starting from 80s. The system, besides tiered fencing has surveillance towers, patrolling tracks and lighting system. In addition, after CF agreement on LoC in 2003, LoC was also fenced with ad-hoc system. Notwithstanding fencing, riverine and hilly terrain provide ample avenues for infiltration. In addition, Pakistan has been utilizing tunnels and increasingly using drones for fomenting narco-terrorism. Legitimacy of LAC was enhanced by India choosing to confine operations in Kargil (1999) in LoC sector. However, right to respond and target terrorist infrastructure was reiterated during coordinated cross border raids, post Uri attack. More importantly, Balakot surgical strikes reinforced this assertion, as the target was beyond even disputed Pakistan Occupied Kashmir (POK).

The next parameter is topography, which has undergone significant changes. Pakistan utilized Indus Water Treaty award, to build new irrigation channels. Canals, salinity and flood control projects were designed to boost defensive layout.  Similarly, canals on Indian side like Indira Gandhi Canal have enhanced obstacle potential.  After 1965 war, both sides added array of Ditch cum Bundh (DCB) systems, to bolster defence potential further. The net result is that space for manoeuvre and application of large formations in heartland Punjab has got restricted. The flank of decision has got pushed to desert. Conflicts in developed sector are likely to be like slug fests with shallow objectives akin to current unresolved imbroglio in Ukraine stretching beyond six months, with no end in sight. In our context, Kargil stretched to only 11 weeks, the rest ranged from two to seven weeks.

Thirdly, taking stock of operational strategy.  Pakistan has been driven by relentless revanchist approach. It has been matched by reactionary but more than resilient response by India. Pakistan recklessness is fueled by ‘parity-fixation’ and self-ascribed role of guardian of ideological frontiers of Islamic world.  It manifested in Kabayali raiders in 1947 and failed Op Gibraltar infiltration, as prelude to 1965 operations. Defeat in Bangladesh and initial success of USA funded Mujahedeen assembly lines in 80s, resulted in Pakistan opting for proxy-war as preferred tool. Kargil was repeat episode of failed infiltration plot.

Finally, force levels and organizational structures. India didn’t really anticipate serious threat from Pakistan and opted for ad-hoc and temporary Delhi and East Punjab (DEP) Command, after partition.  DEP Command was designated as Western Command, after unprovoked J&K conflict.  The operational responsibility was from J&K to Bikaner (Rajasthan). Operations in 1947-48, 1965, 1971 and even Ladakh sector in 1962 were primarily orchestrated by Western Command.  Southern Command was in supporting role. 1971 war highlighted complexities of span of control, setting the stage for raising of Northern Command. Later, South West Command was carved out in 2005, five years after Air Force had raised theirs.  Proxy war in Kashmir raging since 90s, Siachen, Kargil and Ladakh conflicts have validated this pragmatic step. In fact, arc of terrorism in Western Command is limited upto Samba- Pathankot-Gurdaspur belt.

The primary instruments of operational articulation are Corps, specially Strike Corps. 1 Corps was raised in April 1965 and saw action within months. 2 Corps was raised for Bangladesh operations. However, after war, it was retained and shifted to West. 21 Corps came up in 1990. New pivot Corps- 12 (1987), 14 (after Kargil in 1999) and 9 (2005), added to force levels. Pakistan has managed to maintain force parity, to match force levels. It is now reported that 1 Corps and few other formations have been affiliated with Northern Front, however all three armoured divisions remain on western front.  The focus should be shifting from quantitative to qualitative asymmetry as Pakistan manages to juggle up numbers with Mujahids and Rangers.

Proxy war has created two distinct response paradigms against Pakistan. Northern Command is engaged in tackling challenges of terrorism.  The objective is to work towards conflict termination and in the interim, maintain security environment to run functional elected governments. It is supplemented by capability to execute punitive surgical strikes. The latter require intelligence, political will power, backed by differentiated and specialized capabilities.  The natural corollary is, do we require huge investment in conventional war capabilities?

The notion that hybrid wars will spell death knell for conventional ones is being discarded after Ukranian war. It bears reiteration that opening of Punjab front in 1965 war, helped India to upset Pakistan’s plan to localize conflict in J&K.  We need to retain options in conventional domain. Both India and Pakistan use tanks as primary platform and have large fleet. The challenge lies in retrofitting and imaginative dispersed employment to reduce vulnerability against top attack by drones. Answers lie in agile platforms and disruptive technologies.

The way forward is speedy conflict termination in J&K, backed up by effective punitive surgical strike capability. In the conventional domain, an integrated theatre command subsuming Western, South Western and Southern Commands of Army and Western and South Western of Air Force to generate synergy and create options is overdue. Revamping of surveillance, modernization, disruptive technologies and cognitive warfare remain key challenges in this transformation. 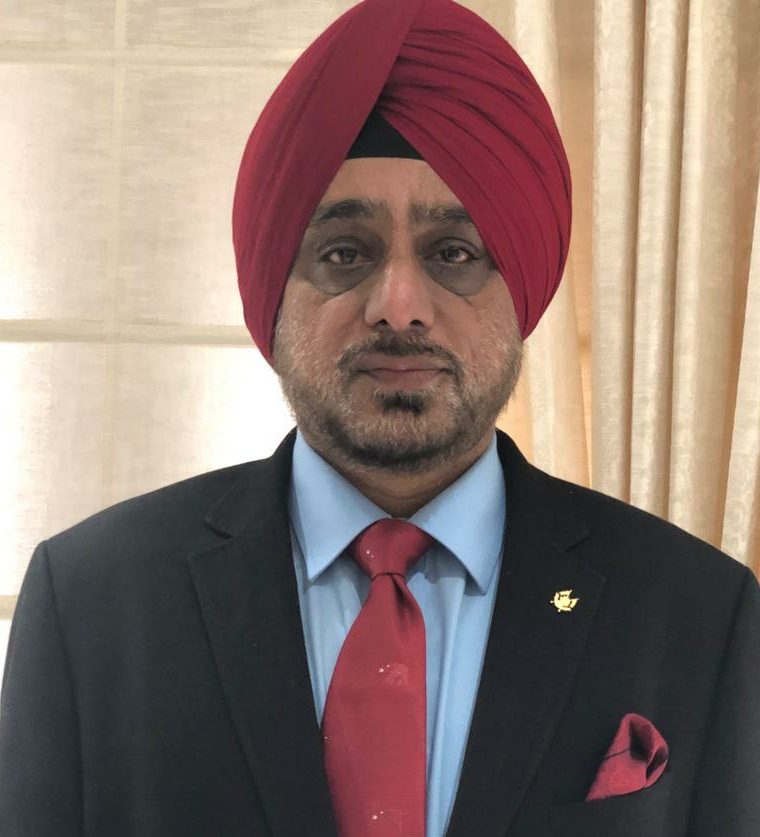