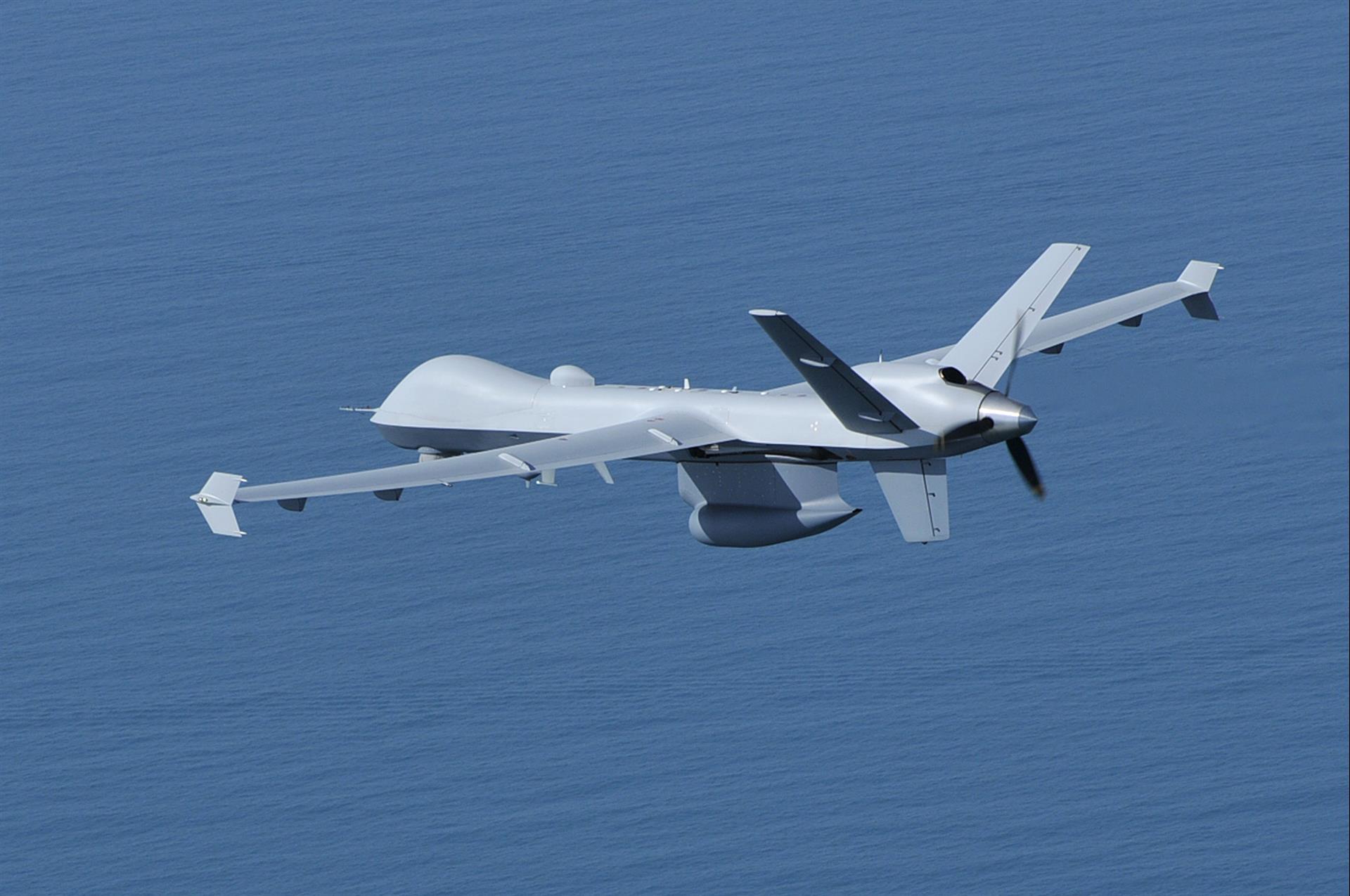 Washington, Feb 27 (PTI) The discussions on the sale of 30 Predator armed drones by the US to India, the first to a non-NATO ally, at an estimated cost of USD 3 billion are at an advanced stage, multiple sources have confirmed.

The major defence deal was announced under the previous Trump administration during the visit of Prime Minister Narendra Modi to the White House in 2017. Thereafter, the two countries have intensified the discussions and increased the number of such drones to be sold to India from 10 to 30 — 10 each for Navy, Air Force and Army.

Governmental sources said the Predator/MQ9B acquisition program of 30 aircraft is at an advanced stage of discussion between the Indian and US governments. “It is a capability that operationalises the Major Defence Partner status that has been worked on for several years through the various foundational agreements and India’s insertion into the MTCR. India will be the first non-NATO partner to receive this capability,” the sources told PTI. These state-of-the-art drones, which currently have no match in the defence industry, are to be manufactured by General Atomics. The sources, who spoke on condition of anonymity, denied having any knowledge of the deal being put on the backburner by India.

While the process has been slow, mainly due to the bureaucracy in the two countries, the Indian armed forces have leased two surveillance Predators from General Atomics. These drones have emerged as a valuable surveillance asset for conducting reconnaissance of India’s maritime and land borders with China and Pakistan, the sources said.

They said they have been receiving very good feedback from India in this regard. According to governmental sources, six years of negotiations between the two governments at the highest levels have taken place. As an exception, the US government had cleared the offering of this armed capability to the first non-NATO ally. The defence procurement board of India’s Ministry of Defence had met on this and cleared it late last year.

The next step is receiving a letter of request, another governmental source told PTI. These drones have the ability to carry out long-range precision air strikes. They will add to India’s growing inventory of US-made military equipment that includes attack helicopters, submarine-hunting aircraft and assault rifles.