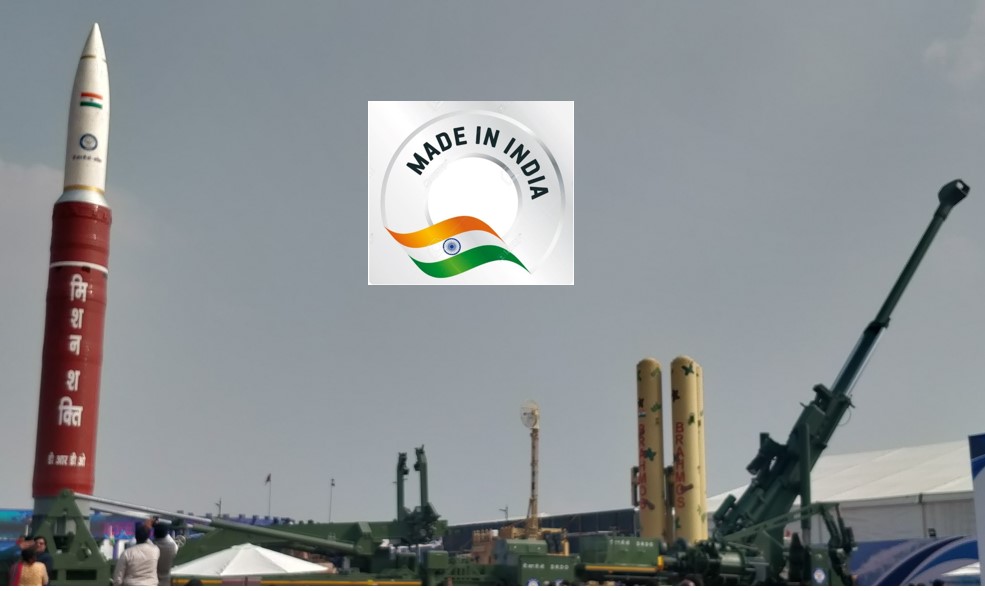 India has fought four and a half wars, and is currently embroiled in unresolved tussle, just short of war, with China. Leaving out Kashmir conflict in 1947-48 and Bangladesh war, we have faced lack of preparations, in each of these conflicts. Even in 1971, the Army Chief had to seek time for to preparations and thereafter creating history. Our armed forces have always performed well despite vintage equipment like Centurion tanks and Gnat fighters in 1965. There was a time when Robert McNamara disparagingly mocked our distress call for help for modernizing the Indian Air Force; asking us to first get rid of museum pieces like Gnats, Vampires and Mysteres.

During the Kargil conflict too we had the disadvantage of not being fully prepared and equipped. Army Chief went on record to say that we will fight with whatever we have. It was the localized nature of conflict permitted pooling-in of Bofors and other equipment to regain lost ground. With every conflict, we have gone through reactive and emergency procurement, obviously leading to haphazard procurement at prohibitive costs. Kargil brought in Krasnopol and more .

The problem of critical deficiencies caught public attention. In the aftermath of this, Parliamentary Standing Committee on Defence (PSCoD), was briefed multiple times. It was assured that shortage of funds will not be allowed to come in the way of capability building. Yet, the budgetary allocations for the Army have been insufficient to even cater for committed liabilities – e.g Rs 21,388 crores for 2017. 125 schemes required Rs 29,033 crores for such contractual payments. At one stage we had reached an equipment profile of -vintage-68%, current-24% and only 8% modern; against ideal profile of 20-40-40. The budgetary allocations have remained below 1.5% of GDP, against recommended global norm of minimum 3%. Despite this , the defence budget remains grossly under funded with modest year-on-year increase of less than 2%, not even sufficient to cater for inflation. As per informed opinion, despite multiple threats, India has the lowest per-capita expenditure on modernization, in the top six Club.

India does have a multi-tiered system for defence planning with over watch by CCS, CCPA, parliamentary standing committees and CAG. Despite these elaborate systems and structures, compliance remains poor and we have ended up, doing only reactive management.

Capability building is a complex and tedious exercise, based on detailed planning, leading to formulation of service specific plans like Army plan, aggregating to Long Term Integrated Perspective Plan (LTIPP), which includes all three Services.

The next logical step is to get the draft plan approved by Cabinet Committee for Political Affairs (CCPA)/ Cabinet Committee for Security (CCS). While Armed Forces never slip up in producing their plans, only three such endeavors have got the requisite approval, which have been essentially notional pro-forma exercises without concomitant commitment of funds.

Synchronization of Defence Planning as co-terminus with national plans was done with 6th plan (1980-85). Although, linkage between them remains ambiguous as no limiting financial figures are indicated to the Defence planners. Even desired capabilities and envisaged threats are stated in a very generalised terms rather than clear-cut strategic guidelines. No wonder, Indian capability building is described as ‘arming without aiming’. 6th and 7th plan (1985-90) were approved by CCPA. Commitment having ebbed, 8th plan remained in a limbo and 9th plan was got approved by only CCS. Exercise to seek approval for 11th plan was a protracted one. It is perplexing that such deliberations don’t look at possibilities of part and interim approvals. Each review of defence plan has indicated magnifying trend of slippages. The critical need is to put defence planning back on rails.

Currently, we are witnessing welcome transformational changes at the apex levels with CDS and reorganization of Deputy Chiefs, which signify convergence. Institution of Deputy Chief Capability Development and Sustenance, aims to synergies capital, revenue procurement along with life cycle support and in service up-gradations. It is also noteworthy that Defence Procurement Procedure (DPP) has been replaced with Defence Acquisition Procedure (DAP-2020). Despite laborious exercise of refinements and multiple versions of DPP, we still can’t be sure about the efficacy of procurement procedure, as proof of pudding is in eating. Unfortunately, mere Acceptance of Necessity (AON) is trumped up by media as acquisition, which is just initiation of process and invariably followed by minimum 5–8-year cycle and in some cases revoking of AONs.

There is also renewed thrust on initiatives like ‘Atamnirbhar Bharat’. This is seen in mega orders for Tejas and repeat orders for Arjuna tank, notwithstanding reservations of respective services. In the aftermath of Ladakh crisis, it is estimated that emergency purchases ranging from $2.5 to 3 billion have been resorted to. There is also a buzz that government is likely to put in place, special package amounting to $130 billion over next seven years. Budgetary speech made mention of non-lapsable funds for modernisation. It is also learnt that government is thinking of monetizing surplus land, to fund capability development.

While well intentioned new structures and procedures are being put in place, the first and foremost requirement is to build accountability, so that we are not caught repeatedly in knee-jerk mode. Most advanced countries including even opaque ones (like China) publish white papers and reviews. USA puts out quadrennial review, which is both educative and prescriptive. We have an annual report of ministry, largely bureaucratic compilation, lacking analysis. Ideally, annual review should be anchored on five key parameters i.e.; Policy, Readiness Levels, Key Structures, Force Levels and Logistics.

On policy front, we continue to await promulgation of national security strategy, which seems to be work in progress, albeit with no specified deadline. Secrecy and ambiguity seem to be the cornerstones of current strategic policy. Erstwhile RM had even advocated ambiguity in nuclear policy, which was later explained away, as his personal opinion. Surprise indeed unnerves the enemy; credit on this score is due for surgical strikes and preemptive occupation of dominating features on Kailash ranges. However, on balance and in long term, clearly articulated red lines, especially among nuclear armed nations with certainty of response ensure stability and deterrence.

It will be in order that threats are clearly delineated and desired deterrence levels are spelt out, backed by quantified net assessment parameters. Although over reliance on net assessment in Vietnam war, introduced by infamous McNamara boys proved disastrous, yet we need some analytical tools, which can be utilized for validation, albeit after due caution. Domain competence in this field has grown exponentially, since Vietnam war. All service HQs, IDS HQ and leading think tanks have considerable expertise in this domain, which needs to be meaningfully harnessed.

There is also concurrent need to breed informed decision makers. NDC and leading think tanks should run capsules for parliamentarians and senior officials. The staff officers in Army HQ, though, are able to attend capsules on parliamentary procedure appreciation. It will only be appropriate, if knowledge flows both ways. These capsules should be supplemented with national level war games with realistic scenario building. In the absence of such initiatives, we will continue to hear fuzzy statements like, there will be no shortage of funds for capability building, with really zero accountability. 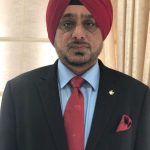 Lt Gen KJ Singh, PVSM, AVSM & Bar is a former Western Army Commander and is currently, Haryana State Information Commissioner, after tenure as Advisor to CM. He holds the Maharaja Ranjit Singh Chair in PU and is Member- UT Advisory Council. He is a regular columnist.