China unhappy over exclusion of its companies from 5G trials in India, experts hail Government’s move 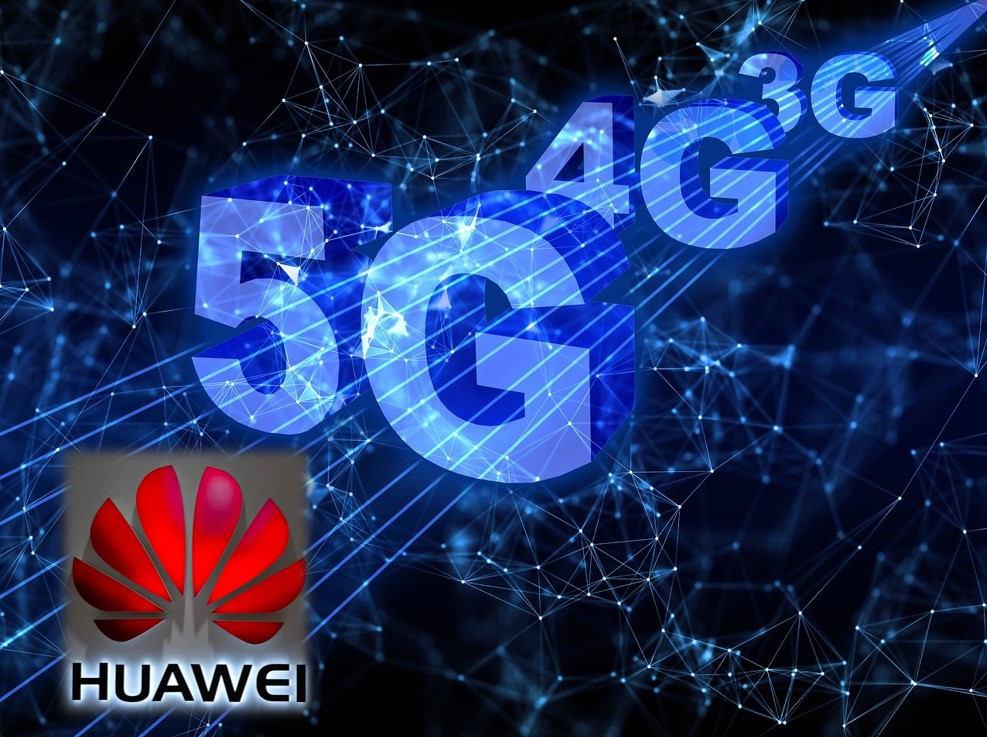 The Ministry of Communications had released a statement on Tuesday saying, “The Department of Telecommunications (DoT), Government of India, approved  permissions to Telecom Service Providers (TSPs) for conducting trials for use and applications of 5G technology.  The applicant TSPs include Bharti Airtel Ltd., Reliance JioInfocomm Ltd., Vodafone Idea Ltd. and MTNL.  These TSPs have tied up with original equipment manufacturers and technology providers which are Ericsson, Nokia, Samsung and C-DOT.  In addition, Reliance Jio Infocomm Ltd. will also be conducting trials using its own indigenous technology.” The indigenous 5Gi technology developed by IIT Madras, Centre of Excellence in Wireless Technology (CEWiT) and IIT Hyderabad will also be tested during trials.

Chinese companies, especially the world leader in 5G technology, Huawei and ZTE are conspicuous by their absence from the approval list made public by the ministry. The move came as a surprise to The Chinese Embassy in India which expressed “concern and regret” after the Indian telecommunications ministry decided to exclude Chinese telecoms companies from conducting 5G trials with Indian telecom service providers. In a statement on Wednesday, the spokesperson of the Chinese Embassy, Counsellor Wang Xiaojian, said the Indian government’s decision “to exclude Chinese telecommunications companies from the trials will not only harm their legitimate rights and interests, but also hinder the improvement of the Indian business environment, which is not conducive to the innovation and development of related Indian industries.” Though the Chinese experts say that exclusion of Chinese companies will push up the cost of rolling out 5G infrastructure by 33% and construction period by 2-3 years, the move is seen as a huge loss to he Chinese companies because of the market size in India and they are reeling under similar steps initiated by USA and few other countries.

Already, Australia, Japan, the United Kingdom, Sweden, and the United States, and now India have banned Huawei completely. In the future, therefore, the ban on Huawei could be a unifying factor for the QUAD as prospects grow around 5G usage, technology, and the systems that can be on and around it. The Modi government’s move is widely seen as an assertion against Chinese provocations and its willingness to accept short term losses for long term gains for Indian domestic industry and putting an end to Chinese cyber threats. In a geopolitical perspective, this move will strengthen the QUAD and will have an impact on India- China bilateral ties. In the wake of Ladakh standoff, India had demonstrated that it can take strong decisions while banning Chinese mobile apps, but this move is much more impactful and a moral victory while the country is faced with a crippling second wave of pandemic.

Will it have an effect on border talks and disengagement in Ladakh is too early to predict, but knowing Chinese tactics, the repercussions are sure to manifest as some muscle flexing in Himalayas or Indian Ocean Region. China has recently been snubbed seriously by Australia and Philippines and New Zealand has also expressed concerns over Chinese activities. The Ladakh crisis had prompted India to take a new and more hostile approach to China, which manifested at both the political and operational levels. The changed approach is amply clear fro the statement given by EAM Dr Jaishankar where he blamed China for unprovoked and unprecedented escalation on LAC.  India’s response to China, both military and economic, will shape not only its strategic competition with China, but also the interests of likeminded partners including Australia, which depend on an increasingly capable and active India. There have been reports saying that with the harsh winter having receded, the People’s Liberation Army (PLA) is fast converting the temporary structures, ammunition dumps, helipads and surface-to-air missile positions it had set up last year in the “depth areas”, ranging from 25 to 120-km from the LAC, into permanent positions now. India will aim to match the Chinese step by step and any future escalation in tensions could result in deadlier clashes than what happened in 2020.