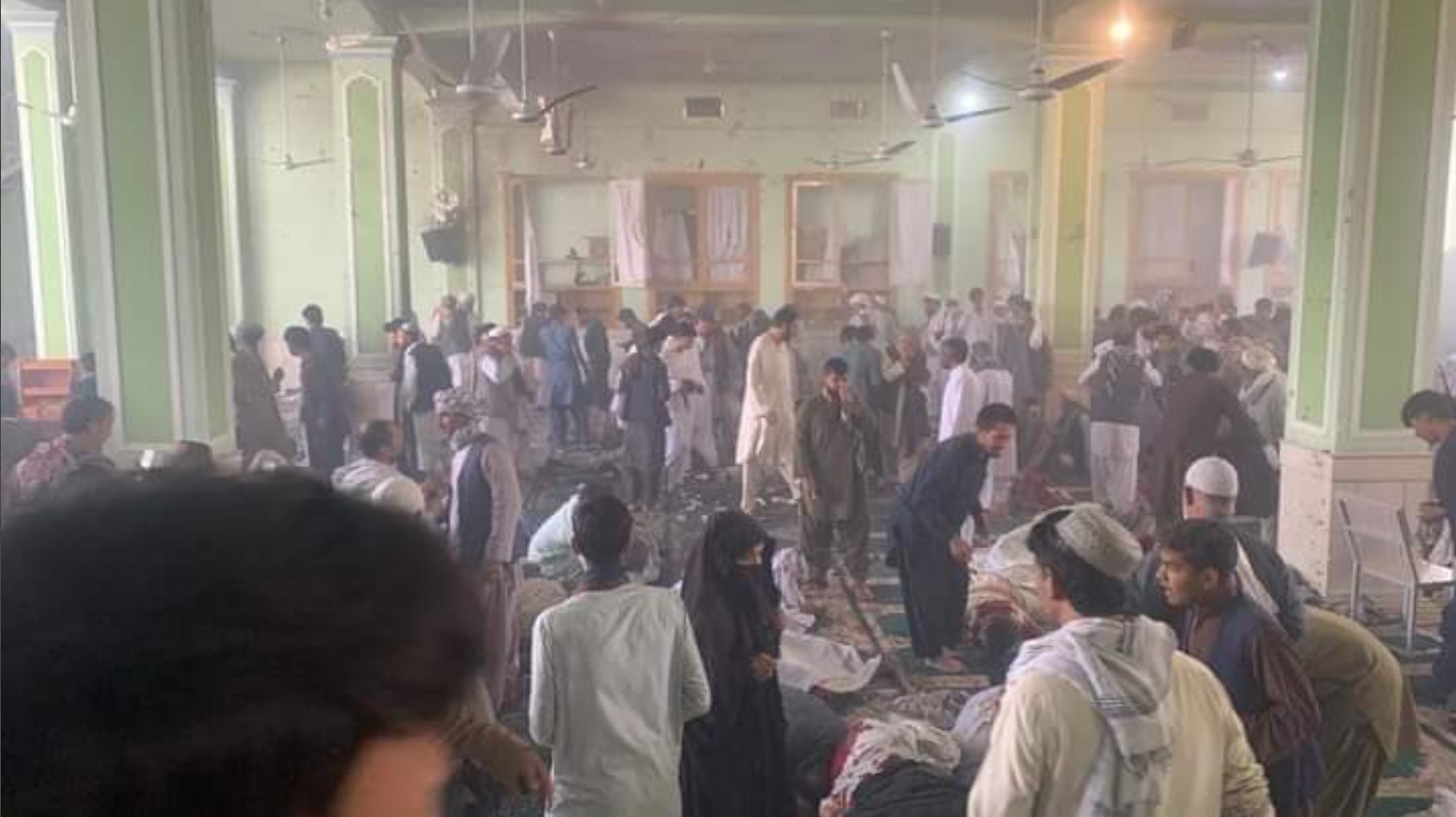 KABUL (Reuters) -A magnetic bomb attached to a passenger minivan exploded in a heavily Shi’ite area of the Afghan capital Kabul on Saturday, causing an unknown number of casualties, Taliban officials and local residents said.

A recent spate of such attacks has heaped more pressure on the Taliban rulers, who took power following the collapse of the Western-backed government in August and are also grappling with economic crisis and potential famine.

One Taliban official, who declined to be named, said six people had been killed and at least seven wounded in the blast in the Dasht-e Barchi area of western Kabul.

There was no confirmation of casualty numbers and no immediate claim of responsibility. The area is heavily populated by Shi’ite ethnic Hazaras who have been the target of repeated attacks by Islamic State militants.

Two Taliban officials, who spoke on condition of anonymity, said Islamic State was also behind Saturday’s attack but there was no official comment from the movement’s security forces.

Zabihullah Mujahid, the Taliban’s main spokesman, said a fire had broken out in Dasht-e Barchi, killing at least one civilian and injuring two others. An investigation was underway, he said in a tweet.

A local, man who gave his name as Ismael, said he had reached the site a few minutes after the explosion, which occurred a day after an attack on a Sunni mosque in eastern Afghanistan. [L1N2S30LP]

“When I arrived, I saw the big flames,” he said. “It was a minivan which was targeted by a sticky bomb.”

He said a friend who had helped carried wounded to a nearby hospital said at least three or four people had been killed.

More than 100 people were killed in attacks on Shi’ite mosques in the northern city of Kunduz and in the southern city of Kandahar last month. Both attacks were claimed by Islamic State.

Images shared on social media on Saturday showed flames and a thick cloud of black smoke spiralling into the sky. At least two people suffered serious burn injuries, according to a director of a nearby hospital that specializes in burn cases.