18 military platforms to be designed and developed by domestic defence industry: Govt 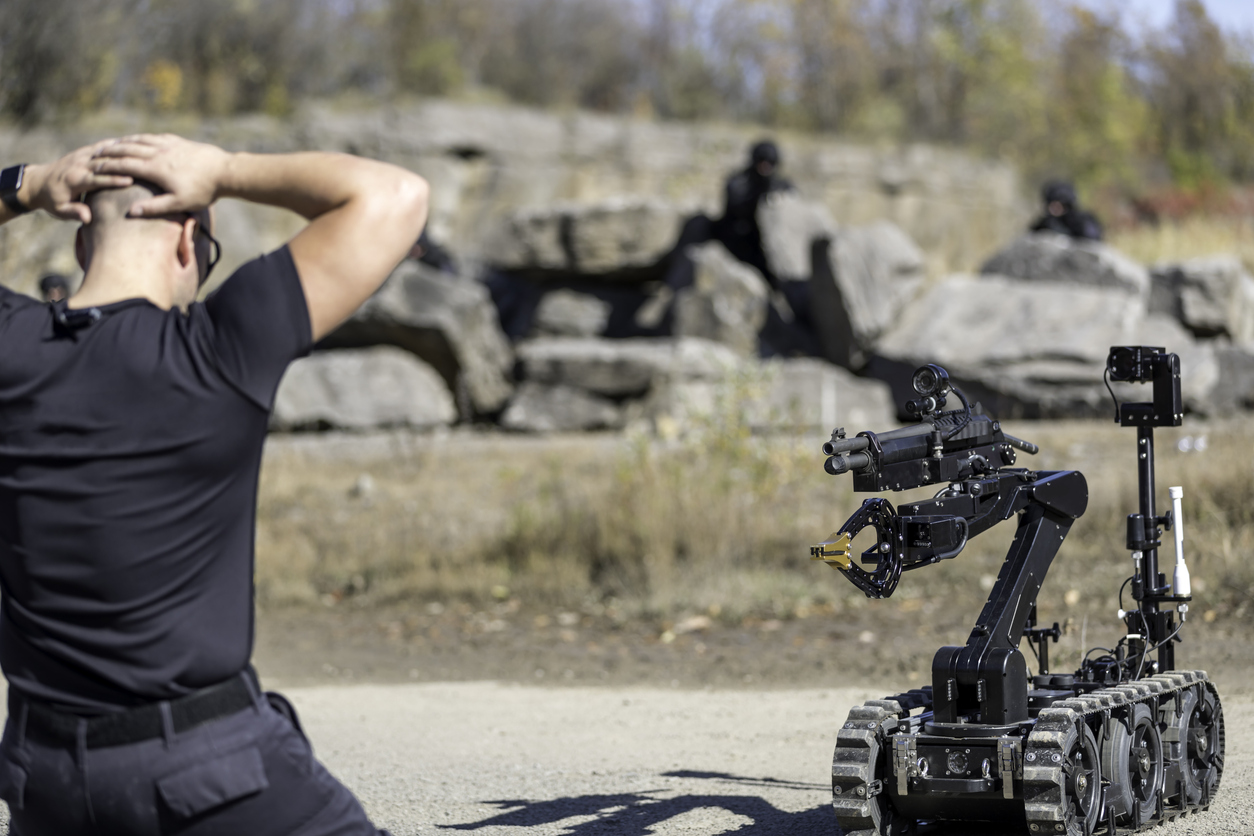 New Delhi, Mar 11 (PTI): The defence ministry on Friday said that 18 major platforms including naval ship-borne unmanned aerial systems and lightweight tanks were identified for their design and development by the private sector.

The move is part of the ministry’s larger goal of boosting the domestic defence industry.

The ministry said 18 major platforms have been identified for industry-led design and development in sync with the government’s focus on promoting self-reliance in defence manufacturing.

According to the defence ministry, 14 platforms are being developed by the private sector under the ‘Make-I’ category of the Defence Acquisition Procedure (DAP) 2020.

The DAP said ‘Make-I’ category aims to achieve self-reliance by involving greater participation of the Indian industry for the development of defence equipment.

Two platforms are planned to be developed under the Special Purpose Vehicle (SPV) model, the ministry said in a statement.

Under the SPV model, private industries are being encouraged to take up the design and development of military platforms and equipment in collaboration with the Defence Research and Development Organisation (DRDO) and other organisations.   The platforms identified for development under the SPV model are Long Range Unmanned Aerial Vehicles (UAVs) and Indian Multi-Role Helicopter (IMRH).

A platform called Low Orbit Pseudo Satellites will be developed under the iDEX programme which is an initiative to promote start-ups and MSMEs.

The ministry said anti-jamming systems for multiple platforms are being developed under ‘Make-II’ category.

The projects under ‘Make-II’ category are funded by the industry with assured procurement by the government.