US to continue supporting Afghan troops through airstrikes: Gen McKenzie 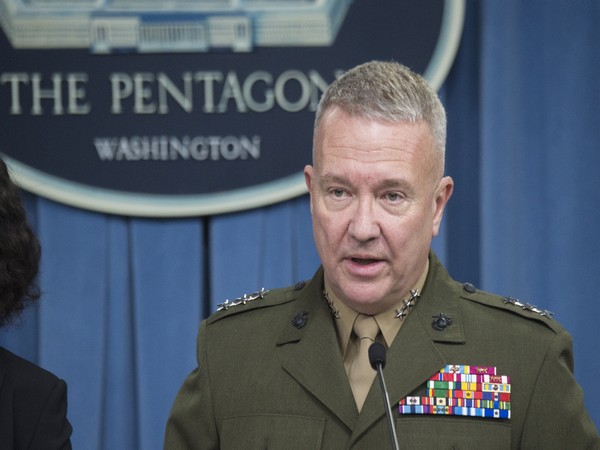 Addressing a presser in Kabul, General McKenzie said, “The United States will continue to carry out airstrikes to support Afghan forces facing attack from the Taliban.”

“The United States has increased airstrikes in support of Afghan forces over the last several days and we’re prepared to continue this heightened level of support in the coming weeks if the Taliban continue their attacks,” McKenzie said.

On Saturday, US Defense Secretary Lloyd Austin said that Afghan security forces are consolidating their forces around key population centers amid efforts to retake territories lost to the Taliban.

Meanwhile, the Taliban continue to claim 85 per cent of the country under its control. “Strategic momentum sort of appears to be sort of with the Taliban,” Gen Mark Milley, the Chairman of the Joint Chiefs of Staff, told reporters during a briefing on Wednesday.

He, however, added that the “end game” is yet to be written in the war-torn country. Pentagon last week said that the US military has conducted airstrikes to support Afghan forces over the “last several days.”

According to the Voice of America, (VoA), US defense officials are still authorized to support the Afghan forces with US airstrikes against the Taliban through the end of the US troop withdrawal till August 31. (ANI)