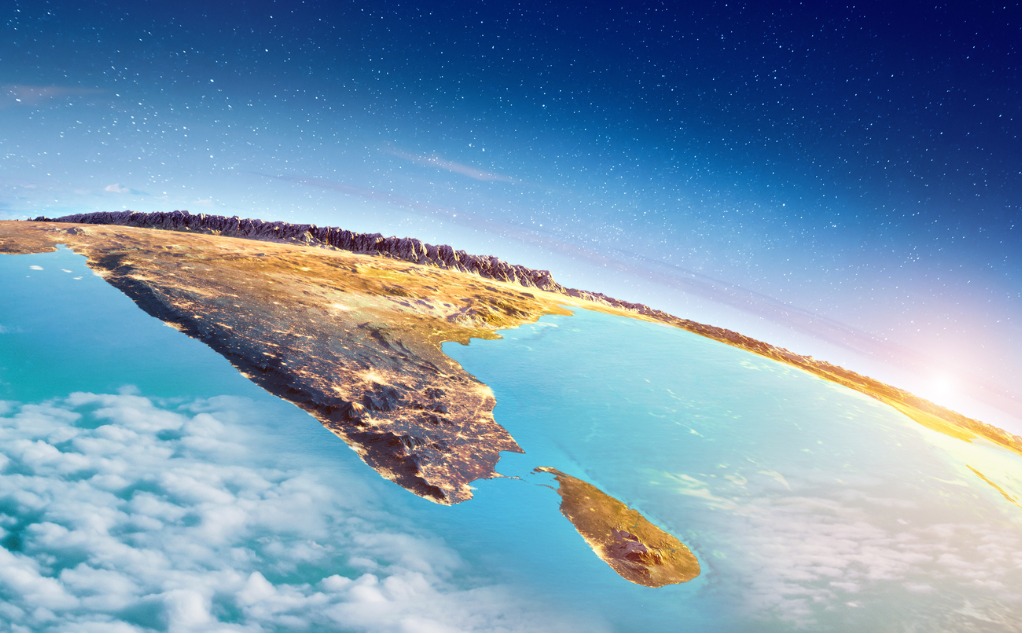 Among the main planks of the United Nations in its early days like decolonisation, disarmament, a new international economic order and human rights, the one issue on which there has been much sound and fury without achieving much is human rights. No doubt, the UN has created a veritable library of Declarations, Conventions, Covenants, Treaties and Resolutions, setting standards of behaviour of respectable states. As a result, any aberration in human rights can be identified, categorised and castigated. But in actual practice, the application of the massive legislative measures depends on factors other than objective considerations. Though the adherents to human rights instruments have varied in accordance with geopolitical changes, human rights still remain discriminatory in practice.

Against this backdrop, the drama enacted in the Human Rights Council this year on Sri Lanka has nothing to do with objective reality. There is much more than that meets the eye in each vote. Sri Lanka has acquired a certain maturity in diplomacy because of the sheer necessity of managing a civil war for a long time. Sri Lanka has effectively handled its neighbours, including India, the big powers and the international community in general through its strategic location in the Indian Ocean, its non-alignment and its status as a developing island state with much to offer for maritime cooperation. The way the international community, including India, acquiesced in the decimation of the Tamil Tigers and the pretension that Sri Lanka has no minority issue any more, is proof of the robust pursuit of national interests.

It is public knowledge and well documented that there have been excesses committed by the Sinhala soldiers against the Tamil population. The hatred was mutual and the atrocities committed by the Tigers were no less than those of the army. The end of the war in Sri Lanka came as a great relief to India as its Sri Lanka policy came full circle. Even the strong sentiments in favour of Tamils in Tamil Nadu could not dictate a helpful policy towards the Tamils.

India’s problems began once the war ended because it became India’s responsibility to prevent the total annihilation of Tamils in Sri Lanka and to rehabilitate the survivors. Sri Lanka virtually abandoned the 13th amendment and even diverted resources made available by the international community as humanitarian assistance to the displaced persons. The western resolutions approved by the Human Rights Council from year to year were acceptable to us and India voted for the resolution once when Sri Lanka openly defied India’s advice. The western countries kept diluting the resolution to secure the Indian vote, but the Indian dilemma was acute because of the solid support Sri Lanka received from China and Pakistan.

The HRC resolution this year, as in previous years, centered around the demand for an international probe into alleged war crimes by the Sri Lankan army during the civil war and India could not have voted against it, given the sentiments in Tamil Nadu on the eve of a decisive election there. At the same time, India could not have supported the resolution. Consequently, India resorted to an abstention, which was applauded by Sri Lanka.

The resolution expressed “deep concern” at the “deteriorating situation” in Sri Lanka, and criticised the erosion of judicial independence, marginalisation of minorities and impunity. The text pointed to trends emerging over the past year, which represent clear early “warning signs of a deteriorating human rights situation in Sri Lanka”

The resolution was adopted with 22 votes in favour, but the negative votes (11) and abstentions (14) put together showed that a majority of the Council did not support the move. India’s explanation of its vote pleased Sri Lanka as India stated that an intrusive approach would undermine Sri Lanka’s sovereignty and institutions. Sri Lanka argued that the HRC resolution was not supported by many countries, including China, Japan, India, Israel and Russia. India has an established position that it would not support country specific resolutions unless they are unanimous, considering that human rights resolutions are being used to target developing countries. Sri Lanka has rejected any possibility of an international investigation, claiming that the Government has immense domestic support as evidenced in recent elections.

What has helped Sri Lanka in its battles in HRC is the Sino-Indian rivalry in Sri Lanka. By declaring spiritual and historical linkages with India, Sri Lanka has banked on China for its economic development. China has no interest in the Tamils, while India has the obligation to look after the interests of the minorities. Moreover, as a permanent member of the Security Council, China can prevent any punitive action against Sri Lanka even if it flouts the HRC resolution.

The comparatively noiseless virtual meet of the HRC also seems to have helped Sri Lanka. The usual sights of NGOs chasing delegates to lobby for their causes may have been absent this time. Since many of the actions of the HRC are prompted by human rights activists, their absence must have permitted Sri Lanka to lobby with Governments and play for time. The tactic adopted by Sri Lanka was to project the resolution as an attempt by western countries to bully small countries. The positions of India and China gave courage to Sri Lanka to reject the resolution. But if Sri Lanka simultaneously takes some action to address the concerns of the Tamils with Indian cooperation, the pressure of HRC will wither away and India may be able to prevent Sri Lanka from opting for a tight embrace with China.

The activism of the Human Rights Council is generally swayed by political considerations and not by humanitarian compulsions. If Sri Lanka manages to strengthen the reconciliation process in a visible manner and improves the deteriorating humanitarian situation of the last two years, it can gradually avoid a severe international investigation of war crimes and violation of human rights.

Ambassador T.P. Sreenivasan, (IFS 1967) has represented India on the erstwhile UN Human Rights Commission several times. He is the Former Ambassador of India and Governor for India of the IAEA and is Chairman, Academic Council and Director, NSS Academy of Civil Services and Director General, Kerala International Centre. He is a prolific writer and contributes articles regularly and has authored several books.