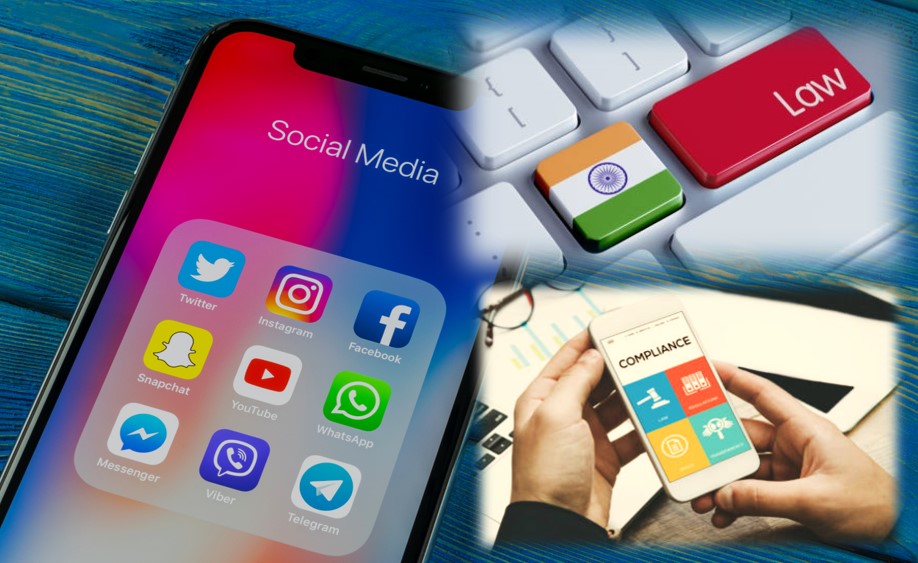 Meanwhile, on the complaint being investigated, Delhi Police reached the office of Twitter simultaneously in Delhi and also in Gurugram to serve them a notice seeking more details. Twitter responded back saying that the action of the Government tantamounted to intimidating Twitter India employees and also violation of people’s right to freedom of speech and expression. The heart of this entire issue pertains around the obligation of Twitter as an intermediary and the role of the sovereign Government in this regard.

On 25th February 2021, the Government of India notified the Information Technology (Intermediary Guidelines and Digital Media Ethics Code) Rules, 2021. The purpose of the said Rules clearly was to elaborate various parameters of due diligence by intermediaries to reestablish, reiterate and reemphasize not just Indian cyber sovereignty but also powers of the sovereign Government to regulate the affairs of the intermediaries.

Under the said Rules, all intermediaries including Twitter are mandated that they must put in place terms and conditions, privacy policy and also user agreement informing their users not to host, display, upload, modify, publish, transmit, store, update or share any information which, inter alia amongst others, threatens the unity, integrity, defence, security or sovereignty of India, friendly relations with foreign States, or public order, or causes incitement to the commission of any cognizable offence or prevents investigation of any offence or is insulting other nation amongst other parameters.

Further, all intermediaries including Twitter have been mandated that once they receive actual knowledge in the form of the court order or being notified by an appropriate government agency, they shall not host, store or publish any unlawful information, which is prohibited under any law for the time being in force in relation to the interest of the sovereignty and integrity of India, security of the State, friendly relations with foreign States, public order, decency or morality etc.

Further, under Rule 4(2) of the Information Technology (Intermediary Guidelines and Digital Media Ethics Code) Rules, 2021, significant social media intermediaries having more than 50 lakhs users, have to enable the identification of the first originator of the information on its computer resource as may be required by a judicial order passed by a court of competent jurisdiction or an order passed by the competent authority under Section 69 of the Information Technology Act, 2000.

Such order can only be passed for the purposes of prevention, detection, investigation and prosecution or punishment of any offence related to related to the sovereignty and integrity of India, the security of the State, friendly relations with foreign States, or public order, or of incitement to an offence relating to the above or in relation with rape, sexually explicit material or child sexual abuse material.

Further, under Rule 6 thereof, the concerned Ministry has been given the power to direct all intermediaries, who are not a significant social media intermediary, to comply with all or any of the obligations mentioned under rule 4, if the services of that intermediary permits the publication or transmission of information in a manner that may create a material risk of harm to the sovereignty and integrity of India, security of the State, friendly relations with foreign States or public order.

Thus, a cumulative reading of the aforesaid provisions makes it amply clear that the relevant entity which decides about India’s security, sovereignty and also integrity of India is the Government of India, who is the sovereign Government of a sovereign nation in this regard.

Intermediaries have no role to guide about the matters concerning the security or sovereignty of India.  Further, an intermediary has no role per se to decide any elements pertaining to India’s security.

Intermediaries, over the years, have been pretty reluctant in complying with the Indian Cyberlaw. Some Public Interest Litigations have also been filed challenging the constitutional validity of the Information Technology (Intermediary Guidelines and Digital Media Ethics Code) Rules, 2021.  However, till such time, these Rules are not set aside or repealed, intermediaries have to comply with the directions given by the Government of India in the interest of sovereignty, security and also integrity of India and friendly relations with other nations.

The writing on the wall is very clear. Compliance with Indian Cyberlaw is a condition precedent for intermediaries to operate in and do commercial businesses in India.   Intermediaries have to start recognizing the significance of this fundamental legal principle of Cyberlaw jurisprudence and have to ensure compliances with the parameters of the applicable cyber legal frameworks. 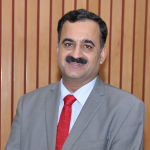 Dr Pavan Duggal is a well-known advocate in Supreme Court of India and is an internationally renowned expert on Cyberlaw and Cybersecurity law. He is also the Chairman of International Commission on Cybersecurity Law.

Jun 04, 2021
Indian government have to tack action, first fine a heavy amount of them.like a 2 years of earning from India.

Jun 04, 2021
it is time to stop these type of companies who think they are above the law n can do anything... Indian Government needs to impose heavy penalty who don't follow Government Guidelines... It's a modern age we need to be offensive not defensive.. Jai Hind Jai Bharat..

Jun 04, 2021
we are Indian not likk Pakistani Bager , we'll decide our policy not USA Jai Hind