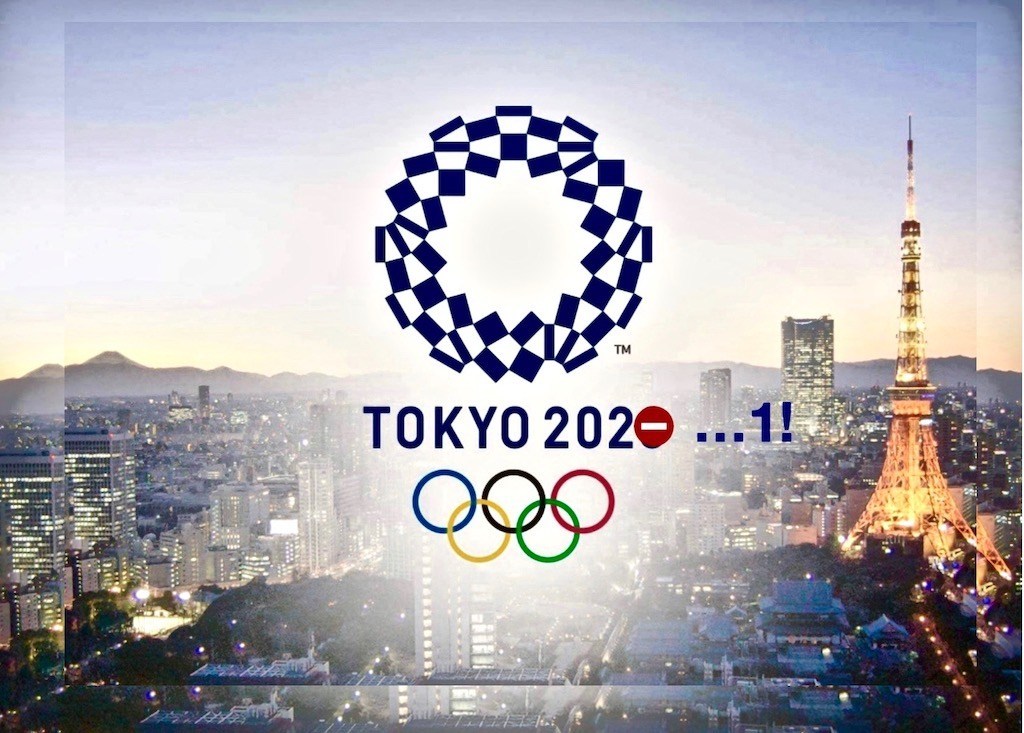 An Olympic Games event is not only a mega sports event held once in four years, but also an occasion for the host country to showcase its economic prowess and soft power. China shot into limelight as a global power to reckon with after the spectacular conduct of 2008 Beijing Olympics, an event which was unmatched in recent times amidst the display of China’s economic muscle and technological bandwidth. In the history of modern Olympic Games since 1896, it is only the third time that the event could not be held as scheduled, in 2020, because of the outbreak of pandemic due to Covid 19. Earlier two cancellations were in 1940 and 1944 due to outbreak of World War II, one of which in 1940 was also initially allotted to Tokyo and later moved to Helsinki before cancelling it.

This time, Japan decided not to cancel it, but to postpone it by an year and is now scheduled to take place in Tokyo from July 23 to Aug 8. However the second wave of pandemic raging in many parts of the world has again raised a number of doubts about holding the event as planned. The games are scheduled to start in 70 days and the pandemic is still raging with many countries under lockdown, travel restrictions and shortage of vaccines.

The International Olympic Committee (IOC), nevertheless, is planning to go ahead with the Games. According to their plan, participating athletes will be brought into Tokyo by air, kept away from the public and airlifted back to their respective countries within 48 hours of their event getting over. The athletes will be kept in a bubble and allowed to move only between the Olympic village and venue of the event with no contact with anyone outside. All athletes will have to undergo an antigen test everyday and anyone testing positive will be withdrawn from the event. The International Olympic Committee on Wednesday said it supported Japanese measures to counter COVID-19 and was confident the Tokyo Olympics would be a “historic” event. Japanese government has also repeatedly vowed to hold the Games as scheduled from July 23 to Aug. 8, despite rampant criticism. Public opposition to the Games is growing in Japan as the country struggles to contain a fourth wave of infections which is pushing medical resources to the brink. Japan reported more than 7,000 new infections on Wednesday, with 969 cases in Games host-city Tokyo. The government has been criticised for not locking down the economy hard enough and bungling the vaccine rollout, with only 2.8% of the population inoculated, the lowest rate among wealthy countries.

There is a lot of confusion among athletes and participating countries. Indian Olympic Association President Mr Narinder Batra raised a concern that, ““Right now, a lot of countries have imposed restrictions on travellers from India. If that doesn’t change by the time the Olympics come, and they ask our athletes to quarantine for 14 days, then we have to figure out a place to send the athletes 20 or 25 days before, from where they can get direct entry.” Dozens of Japanese towns have abandoned plans to accept overseas athletes competing in the Olympics from July due to concerns about inadequate resources amid a fourth wave of coronavirus infections, the Nikkei newspaper reported on Thursday. Of 528 towns registered to welcome international competitors, about 40 have decided not to accept athletes for training camps and cultural exchanges before the global sporting showpiece, the Nikkei reported citing a government source. The United States’ track and field team has cancelled its pre-Olympics training camp in Japan out of concerns for their safety during the pandemic, the eastern prefecture of Chiba said on Wednesday.

Will the Olympic Games happen as the confusion galore, new restrictions get imposed daily and people raising concerns about pandemic? Finally it is for the Government of Japan to take a call and IOC will have to honour it, there is no room for any more postponement and it will be an outright cancellation of the event. The priority has to be to control the pandemic and ensure the safety of athletes as well as the people, even at the cost of cancelling it if the situation does not improve.