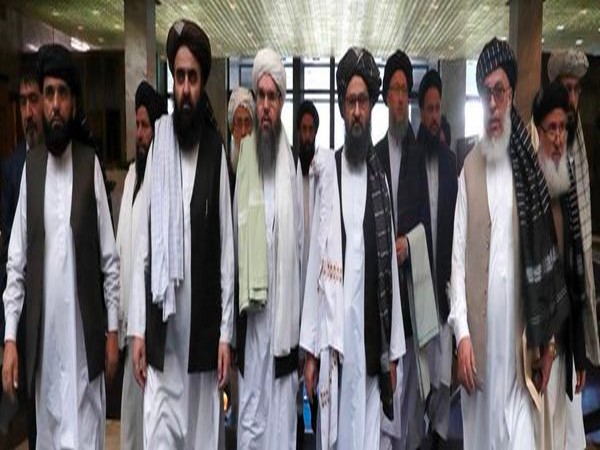 The current situation in Afghanistan and the peace process were discussed during the meeting, said Taliban spokesman Mohammad Naeem.

In a series of tweets, the Taliban assured China that Afghan territory would not be used against the security of any country.

Meanwhile, China pledged to continue and expand its cooperation with the Afghan people, saying that they would not interfere in Afghanistan’s affairs, but would help solve problems and build peace.

This comes as Taliban-led violence has increased in Afghanistan as foreign troops are withdrawing from the war-torn country.

Taliban has escalated its offensive against security forces and civilians. They are rapidly gaining territory in Afghanistan.

‘Moreover, they are imposing archaic rules on the captured territories and being a Sunni outfit, the Shias fear sectarian violence against them.

Beijing has been closely watching the progress of US troop withdrawals from Afghanistan and sought to play a bigger role in the country.

At a meeting with his Afghan and Pakistani counterparts in June, Wang vowed to “bring the Taliban back into the political mainstream” and offered to host intra-Afghan peace talks.

“China’s position is that this should be resolved within Afghanistan. And the situation in Afghanistan should not threaten China’s security,” a source said, naming security in Xinjiang and Chinese investments in the region as some of Beijing’s top concerns.

China previously hosted the Taliban in 2019, when a nine-member delegation travelled to Beijing and met Deng Xijun, then special representative for Afghanistan. (ANI)