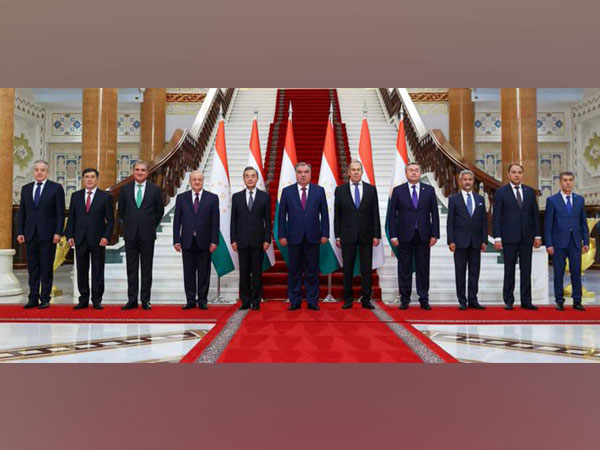 Dushanbe [Tajikistan], July 14 (ANI): The Shanghai Cooperation Organisation (SCO) member countries have called on all sides of the Afghan conflict to refrain from using force and from actions that could lead to unpredictable consequences in the areas of Afghanistan’s borders.

“We urge all parties involved in the conflict in Afghanistan to refrain from using force and actions that could lead to destabilization and unpredictable consequences in the areas of Afghanistan’s borders with the SCO member states,” SCO foreign ministers said, as quoted by Sputnik.

Amid a surge in violence in Afghanistan, SCO Foreign Ministers Council held a two-day summit in Dushanbe, Tajikistan. Taliban has intensified its offensive against Afghan security forces as the pullback of US and NATO forces from the country is just a few weeks away.

They also reiterated SCO’s readiness to further cooperate with Afghanistan to fight terrorism and drug-related crime, as well as counter other threats to regional security.

“We confirm the position of the SCO member states that there is no alternative to the settlement of the conflict in Afghanistan but through political dialogue and the implementation of an inclusive peace process by the Afghans themselves and under the leadership of the Afghans themselves,” the statement read.

External Affairs Minister S Jaishankar, who attend the meeting in Dushanbe, said peace negotiations in earnest is the only answer.

“Peace negotiations in earnest is the only answer. An acceptable compromise that reflects Doha process, Moscow format and Istanbul process is essential. The future of Afghanistan cannot be its past. A whole new generation has different expectations. We should not let them down,” he said in a tweet. (ANI)